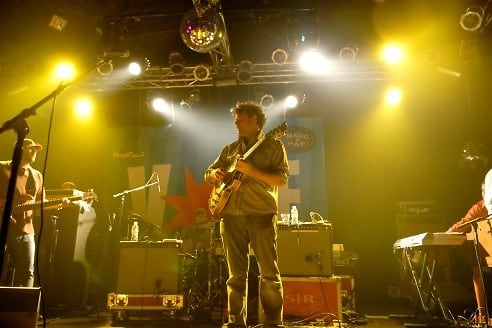 [Photo by ZACK HYMAN for PMc]

The party was sponsored by Magic Hat, culminating their Participation Program, which took voter registration from the streets to the bars. The mood at the event was festive, as "Get Out the Vote " volunteers celebrated their hard work over this past year, and their hopes for record turnout at the polls today. 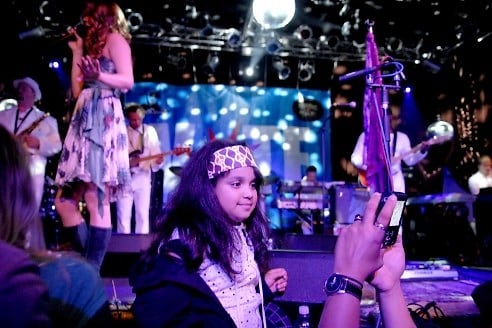 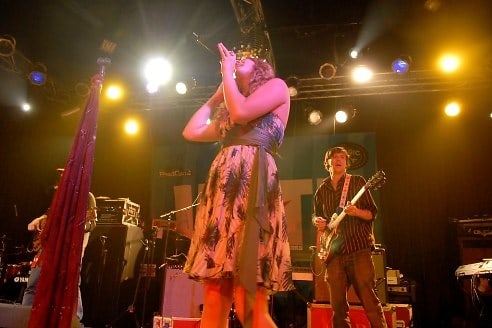 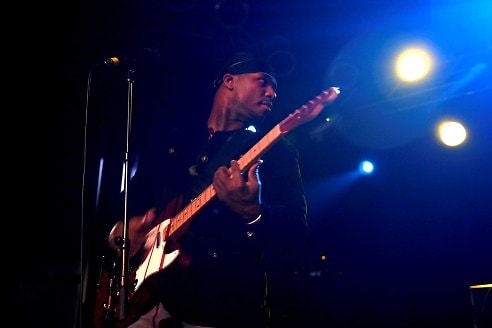 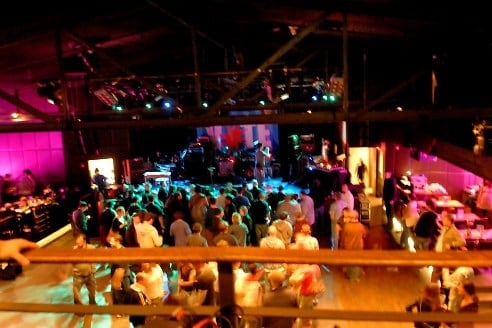