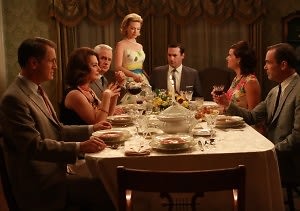 Poor Betty. She doesn't get to leave the house much, and though the husbands change, her life remains unglamorous. But once upon a time, she was Betty Hofstadt, a pretty young model in Manhattan who used to go out on the town to be courted by the likes of Don Draper. -

So where do the young Bettys of today go after a hard(ish) day of work?

While the Supermodels go straight upstairs to Boom Boom or Le Bain, the young Bettys of today stay down below at the Biergarten, where they flirt with the Dons, the Rogers, and the Ken Cosgroves of tomorrow. Bettys are pretty young girls who moved to New York after college, who have jobs in PR, who want to get married someday but not before living it up.

You're only young once: lets make some memories to keep you warm at night, once you've moved away to Westchester. 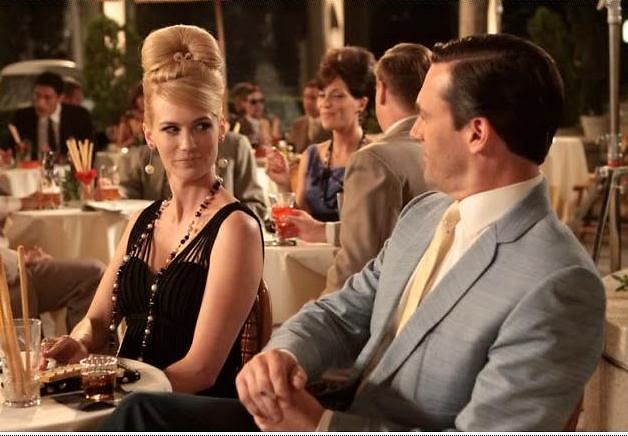