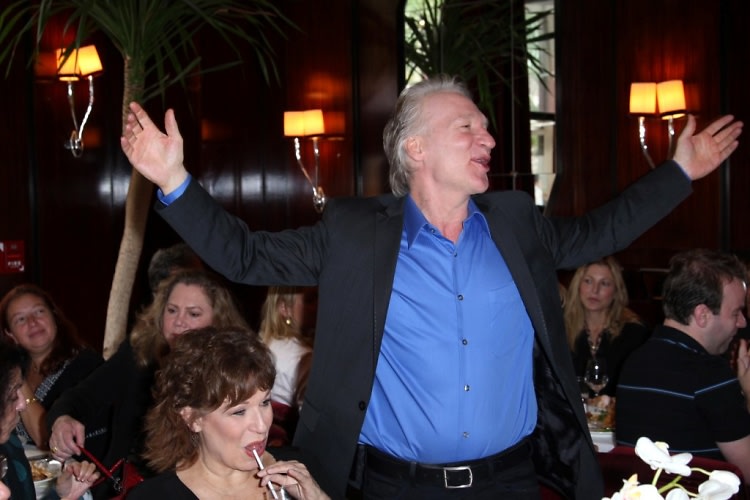 When it comes to religion, comedian Bill Maher is clearly a man of many opinions, or lack there of and is not afraid to loudly express why he thinks your religion is a crock of bleep! Maher readies himself to "debunk the man behind the curtain" and hilariously explores this not-so hilarious topic by hitting the streets Borat-style to get some insight into what everybody believes in and why in his new film, Religulous. 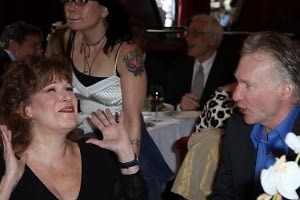 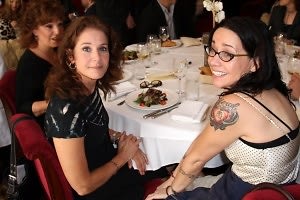 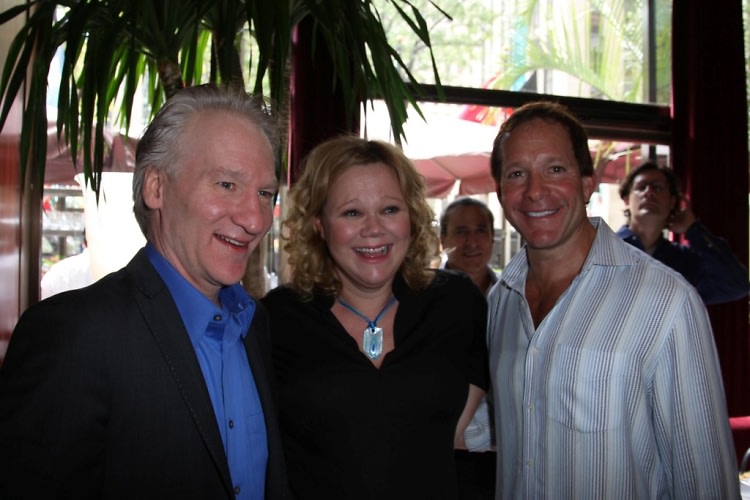 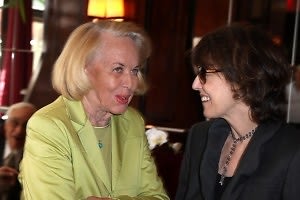 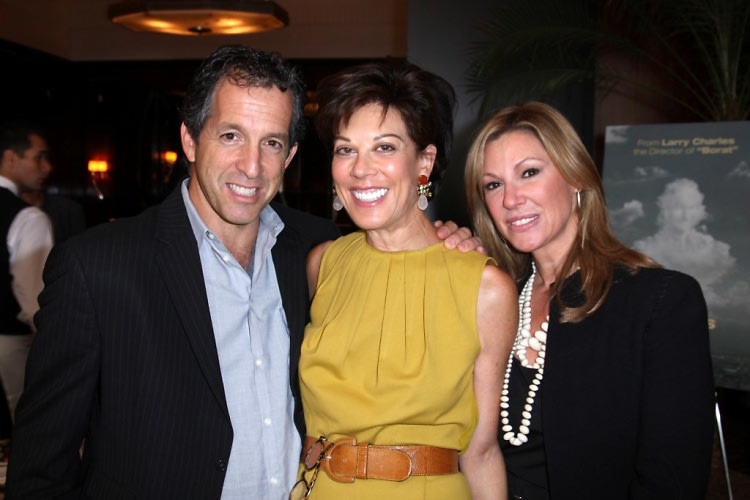 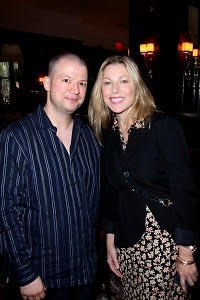 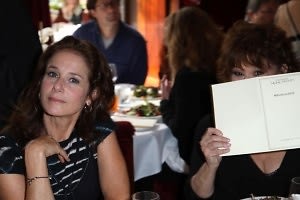