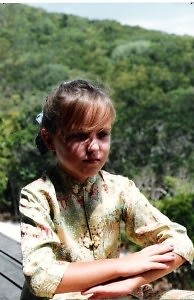 Even as a child, you can see the beginnings of a Fashion superstar. Check out the deep raspberry nails and the kimono. No doubt she was the most fashion-forward kid on the British Virgin Islands block...or, ehrm, estate.-

[More Before They Were Socialites] 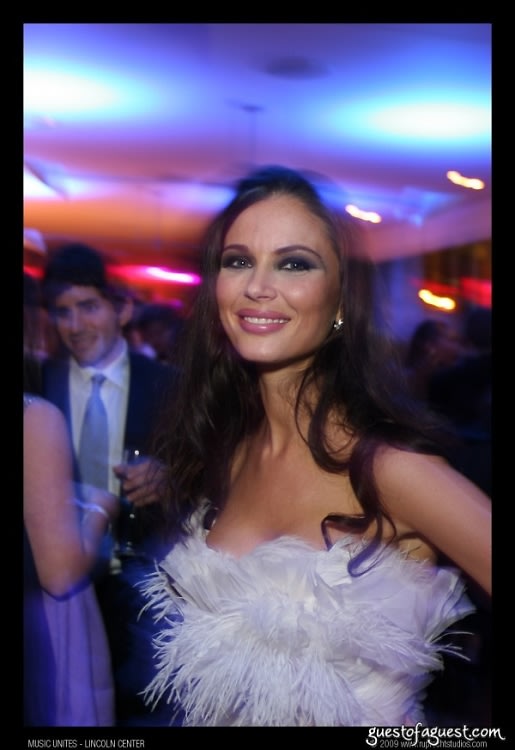 It's safe to assume that Marchesa designer Georgina Chapman had a pretty idyllic  childhood, spending time in the BVIs and growing up in London with her millionaire parents. Chapman attended Marlborough, and would take road trips to Tuscany with her parents during the summers.  It's also safe to assume that the child she is expecting with husband Harvey Weinstein will have an even MORE idyllic existence than she did.

This week, the Weinsteins are flitting around Cannes. Next week, they'll probably return to their Los Angeles mansion,  unless they decide to stop in New York at their West Village townhouse. By the time the kid is 5 years old, they will probably have a PMc page most aspiring socialites can only dream of. But there will be plenty of downtime, too, at the Weinsteins sea-front Connecticut home.

Georgina, frankly, seems awesome and fun and talented, and Harvey seems, well, impressive? So the kid is bound to have good genes.

And if it's a girl, can you imagine the dress Georgina will whip up for her Prom? 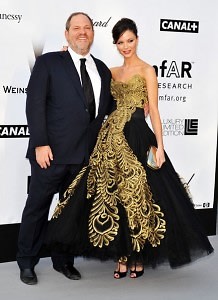 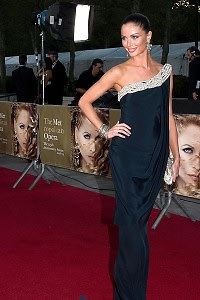 Georgina Chapman• Harvey Weinstein• Before They Were Socialites