Who is this clean-cut, corn-fed teenager? He's photogenic (hint hint), and has perfected the half smile/smirk to a tee. Pre-celebrity, pre-sex scandal, and pre-ridiculously huge glasses, this photo immortalizes young _____ at 17 years old, a fresh-faced sophomore at Hollywood High.

The last clue's pretty much given the game away. Without of his token uniform of tinted glasses and plaid shirt, he's almost unrecognizable, but this yearbook photo is none other than bespectacled hipster photog Terry Richardson! 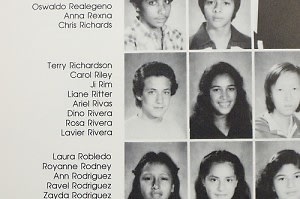 According to Purple editor Olivier Zahm, Richardson is just as much of a teddy bear as he looks in his yearbook snap. "Terry loves so much people [sic], not only women, he’s such a sweetheart that I can’t understand how people can be so mean." Aww... People can be such meanies. 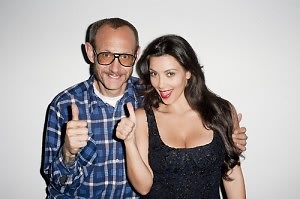 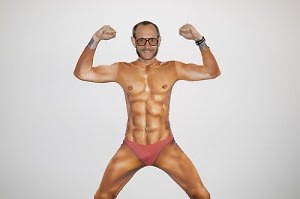 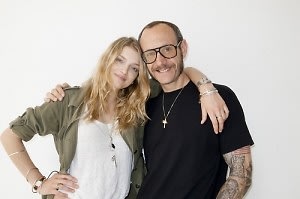 Terry Richardson• Kim Kardashian• Lily Donaldson• Before They Were Socialites