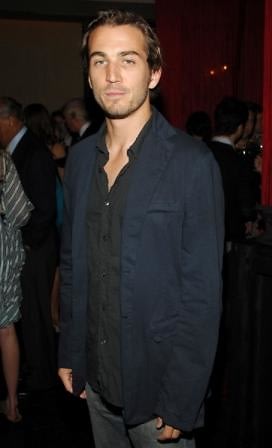 Jamie Johnson (born James Wittenborn Johnson) is one of the heirs to the Johnson & Johnson fortune.  He became a semi-famous name after his appearances on Oprah promoting his documentaries "Born Rich" and "The One Percent".  The first was touted as "A documentary on children of the insanely rich, directed by one of their own", the second discussed the challenges America faces as a society in which one percent of the people control nearly half the total wealth.  Shown on HBO, both were critically acclaimed and garnered much controversy, as you can imagine.  Jamie Johnson is artsy, smart, and cool.  This may be why his relationship with Ivanka Trump (who was featured in "Born Rich") never panned out.  He changes the rules and goes against the pack, choosing to live way under his means downtown rather than up in 10021 with his counterparts.  Which is why we were a little confused when we started hearing rumors of our friend Jamie dating a into the Trump name again, though this time a Trump Model.  We became intriged and the more we learned about this Trumpster, the more the pieces started to fit together.  Introducing Nell Rebowe: 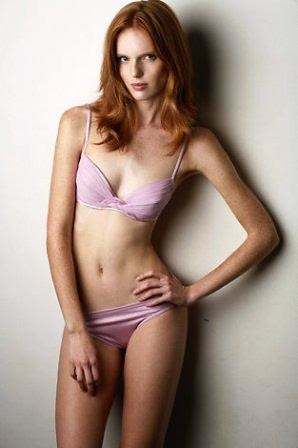 She's definitely got the whole smouldering hot, Nicole Kidman-red head look going on, which is totally interesting, but looks are not what Jamie would be sold on.  Turns out, the Louisianna bred Rebowe is smart and sweet, with a seemingly sassy side as well.  She breaks the mold of your typical model graduating from Tulane University in Business and NEUROSCIENCE.  On facebook she has photos posted of her riding bikes with her down to earth family at home. She has normal friends with real photos, not the typical model photos of peace signs and party scenes.  And then it starts to make sense.  These two are both examples of individuals breaking the norms in their industries, and now it seems, they are having fun together doing just that. 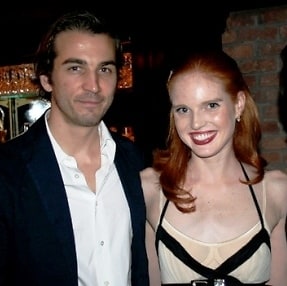 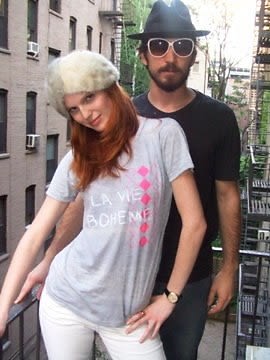