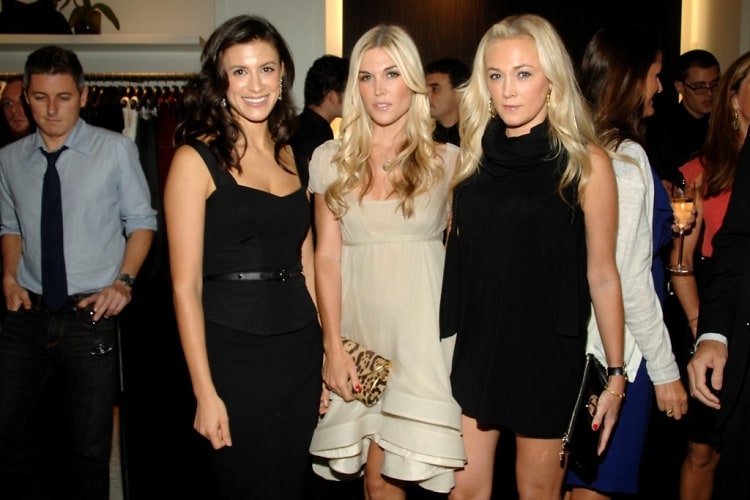 If what they say about the Laws of Attraction is true, I literally attracted Gilding Lily (a new novel by Tatiana Boncompagni) into my life. It all started when I picked up the Daily Front Row before the Erin Featherston show at the tents last Friday. While en route to Boston on Saturday morning to celebrate my nephew, James Parker’s 2nd Birthday, I was reading the Daily and it dished about a new “fictional” tale of a character surrounded by some of New York’s finest socialites (you know, the favs gems we used to muse over on Socialite Rank and now on Park Ave Peerage). Of course some of the characters are based on actuals and I hear some of the comparisons are thinly veiled. 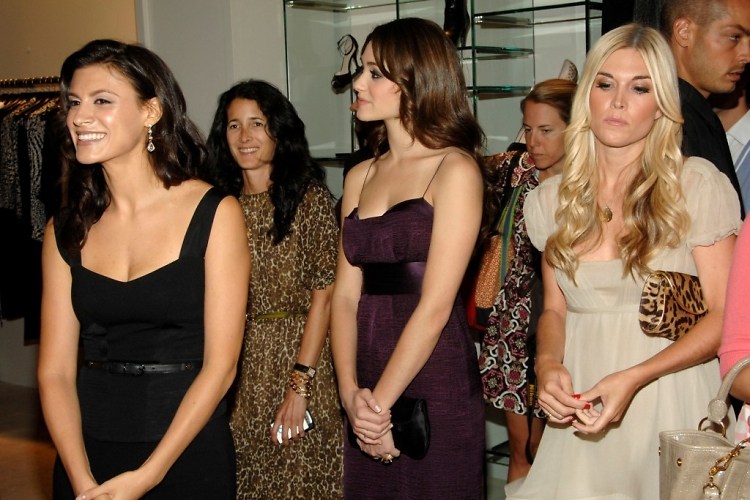 The Daily gave a description of some of the book’s characters in a “guess who” sort of way. One of the characters descriptions was reminiscent of someone who my Fashion Week Pal, Chau Ngo, and I had been discussing just days earlier. I texted her the descrip and I was like, “this has got to be her, no??” and “we HAVE to read this book”. Mission in hand, I tried my local book store after getting back into the city and they didn’t have any copies. Humph!!

A day later I got an invite to a book party at the Elie Tahari on W. B’way sponsored by Vogue to celebrate Tatiana Boncompagni’s new novel Gilding Lily. Things like this just don’t happen by coincidence, so I HAD to go. Not only did I attract this book into my life, I attracted the author and probably a few of those gems who served as muses for Tatiana’s cast of characters.

The scene went something like this: Walking into the doors of Tahari I literally bumped into Quest’s Edward Barsamian, one of my favorite fashion dandies. Would he have been proud to know I had the September Issue of Quest in my red leather bag? I didn’t make it more than 5.2 feet before running into my dapper-in-rugby-shirt Plastique Man himself, Peter Davis. PD’s got a big fan in me. He introduced me to the handsome Topper Mortimer who is looking really fit & tan these days. Behind them were of course Dabney Mercer and Tinsley Mortimer. I still never got over how beautiful Tinsley is in person – a beauty and fashion force with which to be reckoned.

Turning around and walking four paces to my right I ran into Lydia Fenet; who, in my opinion, is one of the most graceful and beautiful brunette socials. We were talking about how AMAZING she looked in her recent Quest shoot for the September issue dressed in designer Angel Sanchez gowns. I did reveal to her that I had the issue in my bag!

From there I spotted Billy Gilbane (yes, the THIRD) and Annie Churchill on my way to catching up with PMc’s Neil Rasmus. There was also Ann Dexter Jones, Carrie Cloud, Holly Dunlap of Hollywould and Christian Leone of Gilt Group. All of these chance encounters/spottings happened before I even picked up my two copies of Gilding Lily (one for me and one for Chau – because this will involve a book club for two). I introduced myself to Tatiana and told her how I channeled her book into my life from the moment I heard about it. Tatiana was so sweet and gave off a really good vibe – I cannot wait to start this book. She also confirmed that she loves Guest of a Guest and for that, she found a fan in me!

When I thought it couldn’t get any better, I saw Paul Johnson Calderon as I was leaving. We have been running by each other all fashion week with a quick wave, but we actually got 4 minutes and 30 seconds to chat. I spent most of that time going on about how I covet his style. HE is definitely one to watch and a total laugh track.

All in all, I’d say if you are going to launch a socialite (sort of tell-all without really telling it all) book, Tatiana did it right by getting some of the best socialites to attend her launch party (during fashion week, no less). That means the book does not alienate any of the favored party picture girls. Well, except the ones with clumsily dusted bronzer. But you’ll just have to read to find out who that might be by reading!

I have not yet read this book, but I flipped through the back to find this section: Top Ten Tips to Becoming a Top Girl. Here is my favorite Tip: “Become a publicist. Check out ht party pages in your latest society monthly. Those girls smirking back at you? Mostly publicists. After all, they control the guest list, decide who get to borrow the best dresses, and –surprise-they’re the ones hiring the photographers.” 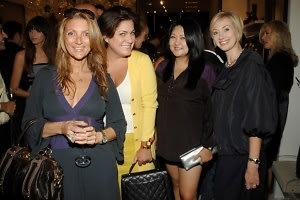 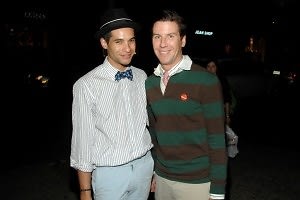 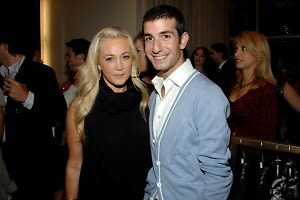 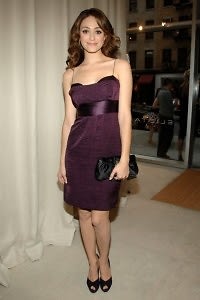