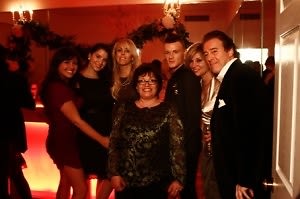 Rahm announced a date for one of her upcoming philanthropic events, “Rahm’s Prom,” a prom-inspired cocktail gala being held on April 12th at the Essex House, to benefit Operation PROM and The Children’s Storefront, a nonprofit Harlem school for underprivileged children. The Bachlorette’s Ashley Hebert and finance’ JP Rosenbaum will be crowned Prom Queen and King during this event. 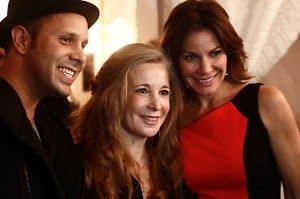 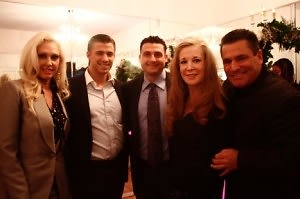