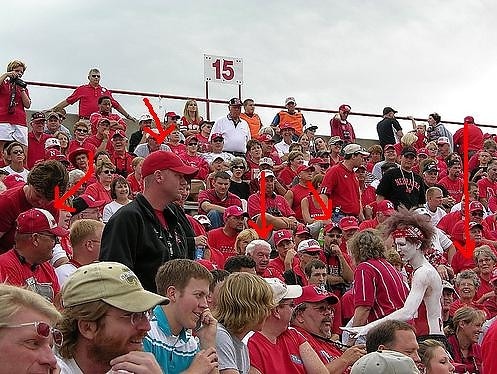 Nebraska football fans are anything but "fair-weather".  The Tom Osbourne eras are long gone, but they don't mind, they will show up to suport their Cornhuskers rain or shine. Fall means one thing in Lincoln: Husker Football.  The stadium is sold out every single game, making up an infamous "sea of red" that constitutes a crowd of enough fans that the stadium becomes the official third largest city during a game!  And, besides that, it's the one time you can dress ridiculous and get SMILES from your older citizens instead of called in to the police...a freedom that is constant for you New Yorkers, and often taken for granted, this kind of silliness is the highlight of the season here.

I had a chance to catch the Nebr/UVT game this Saturday.  And, for much less than a bottle at Dune ($2k), had more fun than I have had in a very long time. The Huskers fell to the Hokies in a thriller of a game, but the fans stuck around and were in good spirits, as usual.

The Cornhuskers are the winningest college football program of the last 50 years, both by winning percentage and number of wins. [Wiki] 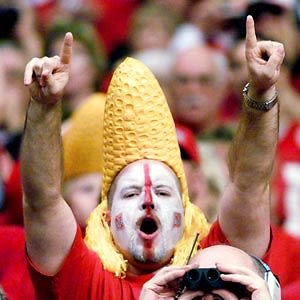 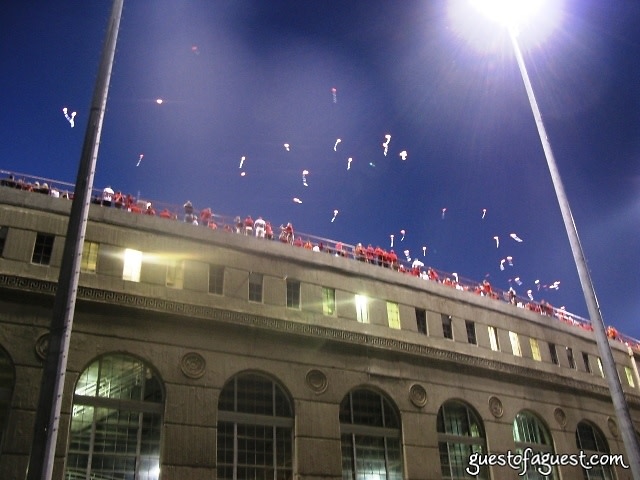 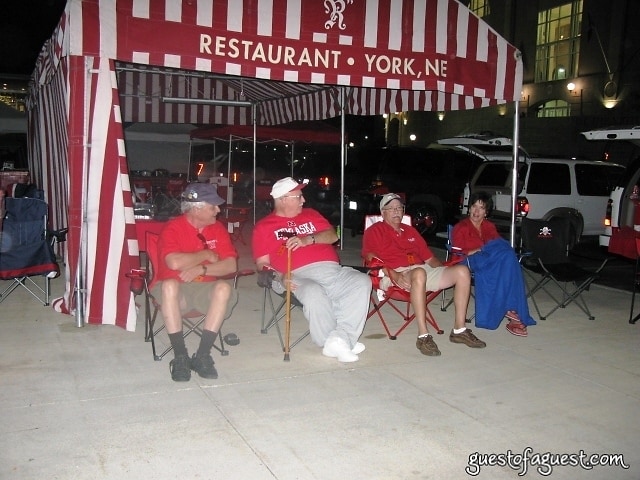 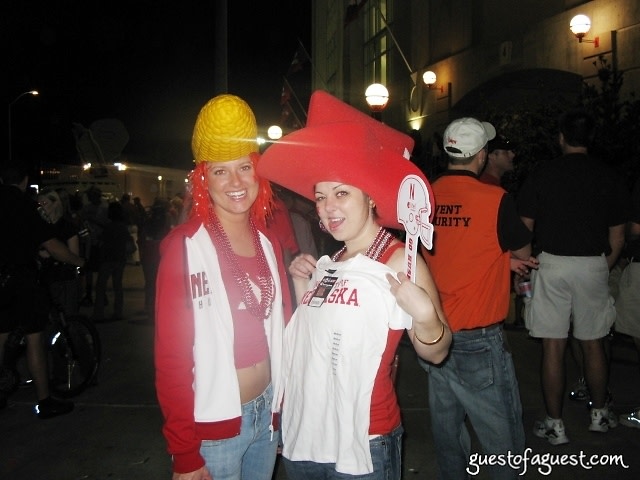 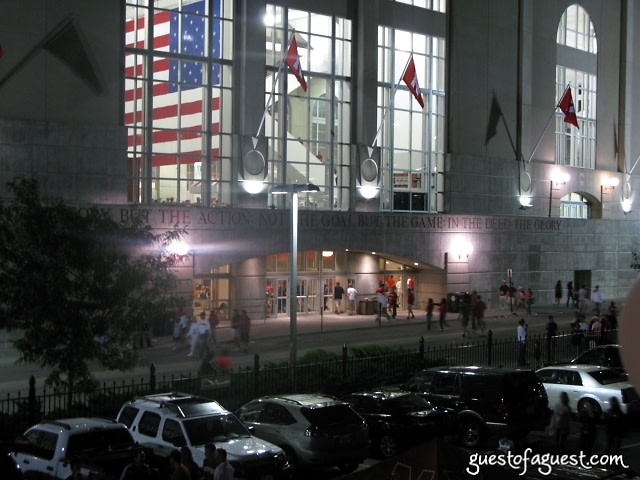 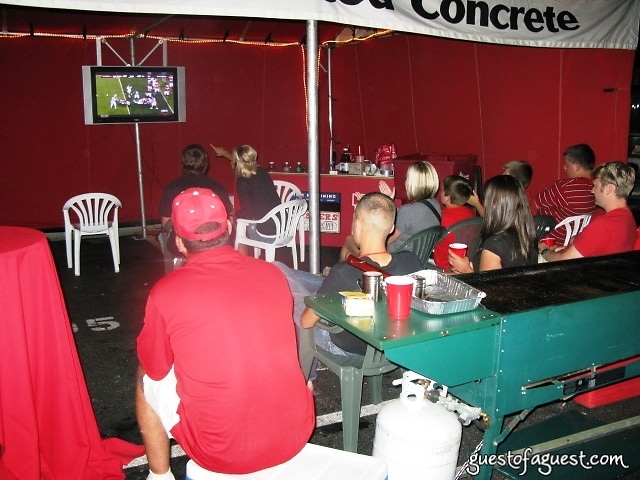