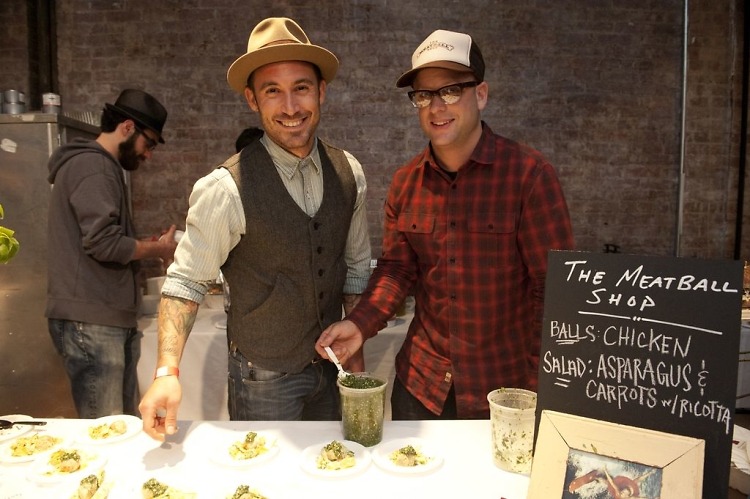 In the gorgeous Soho loft, 82 Mercer, on Friday, April 26th, Taste of the Nation is back. This is the premier tasting event in New York, with over 70 top restaurants and cocktail dens participating. 100% of the ticket sales benefit Share Our Strength, which helps fight childhood hunger in America. Some of the tastes you will get to sample are from Gramercy Tavern, Aldea, Ai Fiori, Red Rooster, The Marrow, The Meatball Shop, PDT, Pegu Club, Booker and Dax, The Dead Rabbit, Employees Only and more!

Enter For Free To Win Our Gift Bag: A Pair Of Taste Of The Nation Tickets Here!

You normally have to wait weeks to get into many of the participating spots, but at Taste of the Nation, you can try all of these bites and sips in one evening. In addition, there will be an auction including items such as an afternoon as a commis to 2013 James Beard Award nominated pastry chef Dominique Ansel at Dominique Ansel Bakery, a hands-on mixology class for eight with Aska’s Shiraz Noor, and a once in a lifetime dinner party for 10, prepared by some of the top chefs in New York City. Tickets cost $225 so this Gift Bag for two tickets is a real prize! The winner will be announced on our Twitter and Facebook on Tuesday, April 23rd. 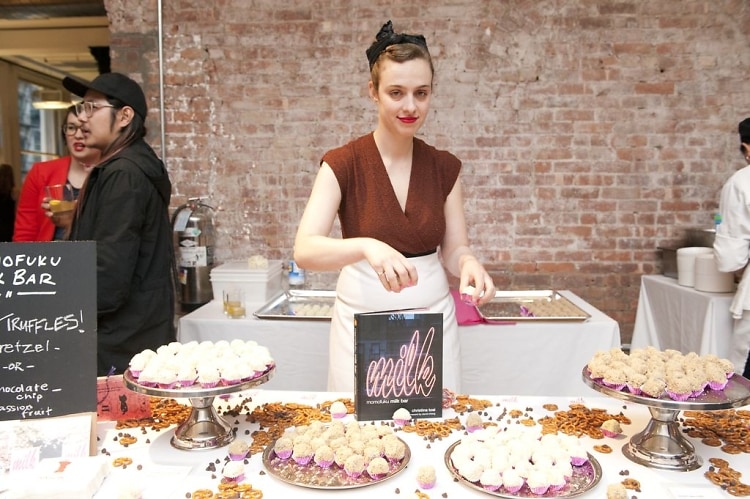 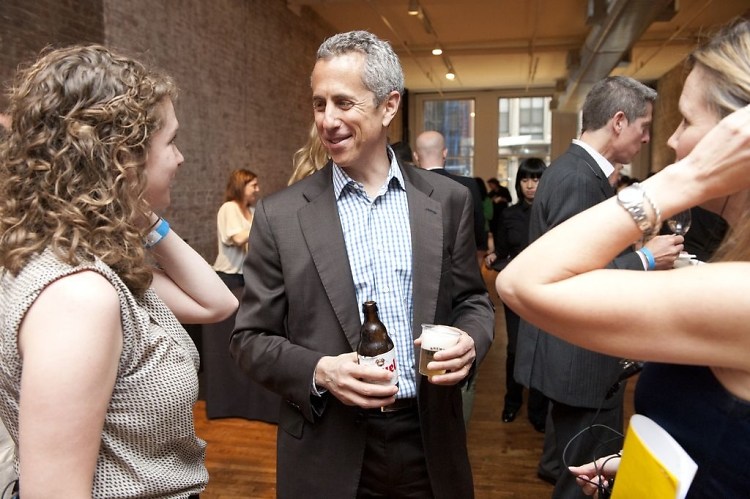 Enter for free to win a pair of Taste Of The Nation Tickets!