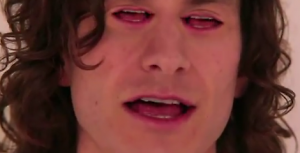 - Imagine a world where Angelina Jolie is interviewed by Suri Cruise. I bet my thetans it's only a matter of time. [ThoughtCatalog]

-Tom Sachs' "Space Program: On Mars" is basically a bunch of new wave assistants running on a cocktail of Kool-Aid and Adderall. Just kidding! But no really, that's what they drink. [NewYorker]

- That song you never heard by Gotye, on acid. I want to go home now. [Vulture]

- Forget crocodile, how about some shoes made from genetically engineered stingrays? Somewhere, Steve Harvey is breaking out the checkbook. [FastCoDesign] 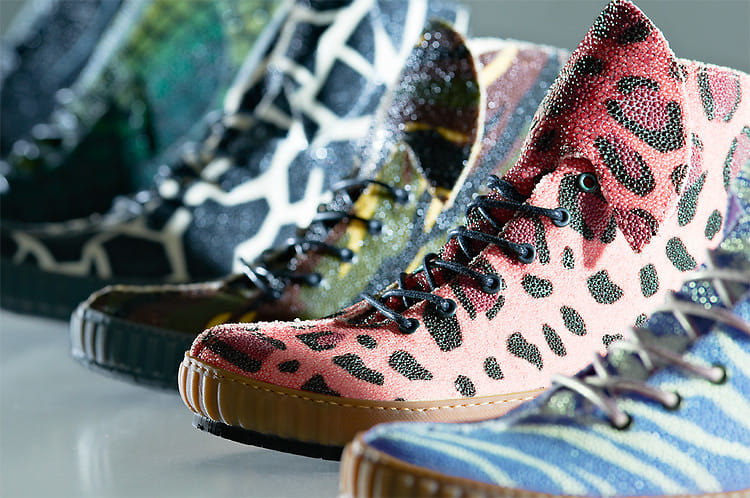 - Getting back to Adderall, the FDA has issued a warning for counterfeit ADHD drugs. [HuffPost]

The agency says the counterfeit tablets are white and round, and they do not have any markings like letters or numbers. Genuine Adderall tablets are an orange/peach color and have the letters "dp" embossed on one side with the number 30 on the opposite side.

- Although I myself am a girl, and a somewhat fan of HBO's Girls, revolutionary artist James Franco has a point. [HuffPost]

"My first suggestion to Hannah would be this: get a fucking job."