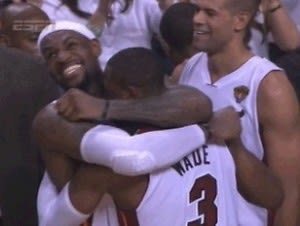 -Carly Rae Jepsen has released her new single with Owl City. Is it as catchy as Call Me Maybe? [Buzzfeed]

-In case you SOMEHOW missed it, Twitter was down for almost an hour yesterday due to a cascaded bug. There's already a parody account @cascadedbug [Mashable]

-Tony Parker is suing W.I.P for his injuries sustained in the Chris Brown-Drake brawl.  The $20 million lawsuit holds the owners responsible for his injuries saying the club should have known better than to let both of Rihanna's exes in at the same time. [FOX]