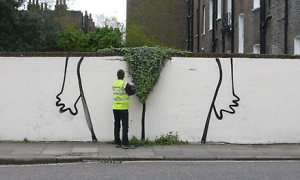 - Elvis Presley's tomb is up for grabs. The private crypt where the King was once buried is now for sale, with a starting price of $100,000. [NYT]

“It’s definitely a conversation piece. Only one person can say, ‘Hey, I’m going to be buried where Elvis Presley was.’”

- In a surprising turn of events, Madonna covered Lady Gaga "Born this Way" during a rehearsal of her very similar tune "Express Yourself." [HuffPost]

- Nokia, the brand of cell phone you had in high school, is set to sell Batman-branded Lumia 900 black batphones in honor of Christopher Nolan's final chapter of the Dark Knight trilogy. The Dark Knight Rises. [VentureBeat] 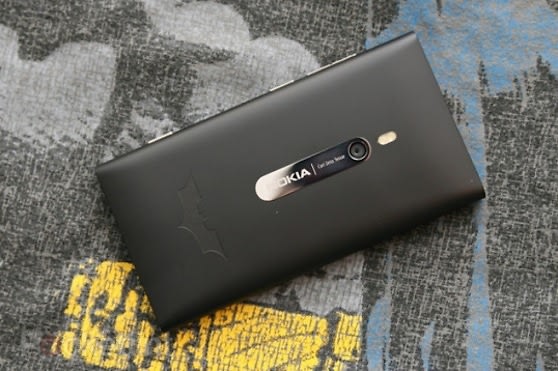 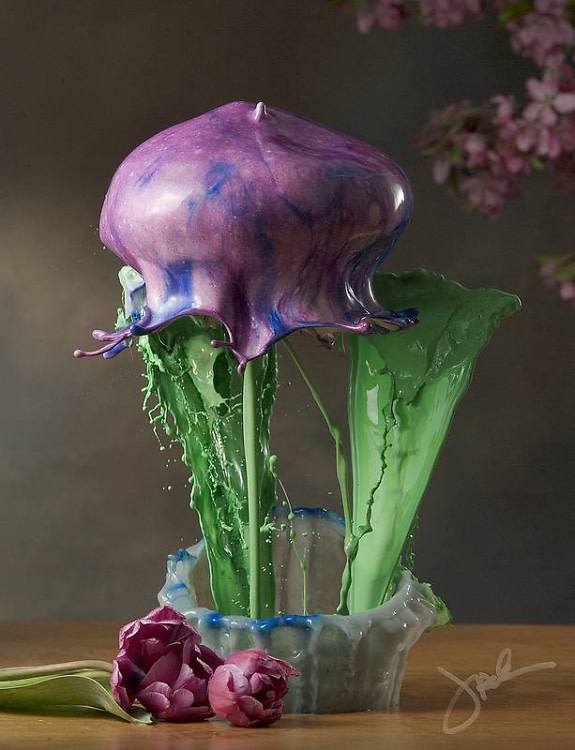