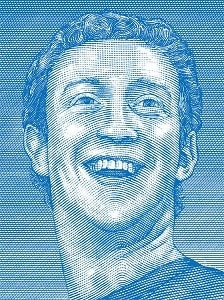 - A new study purports to prove that homophobic people are actually gay. [Slate]

"Generally, I always brunch with this particular circle on Tuesdays. We were at Peels the week the call came through. John Jannuzzi and I were splitting the spa eggs and trying to ignore the biscuit Betsey (Johnson) had ordered. Cory Kennedy was in the middle of telling us what went down in the crawl space of Le Baron that weekend."

- Charles Barkley has it in for Mitt Romney. [D&T]

“We’re going to beat you like a drum in November,” said Barkley.“Don’t take it personally. You seem like a nice guy … but you’re going down, bro.”

-As Facebook gears up for its multi-billion dollar IPO, NYMag asks, is Mark Zuckerberg (the man who once handed out "I'm the CEO, bitch" business cards), a billionaire boy wonder or just in the right place at the right time? [NYMag]

- According to fitness author Gretchen Reynolds, you need only exercise 20 minutes per day, and by exercise, she means just do something. [NYT]

- Are you a Facebook addict? (Spoiler: You are) If you score "often" or "always" on four of the six items below, it's time to unplug for a minute. [Gizmodo]

- Take a cue from Vogue, and spend a Sunday at Tiffany's dressed like Audrey. [Vogue] 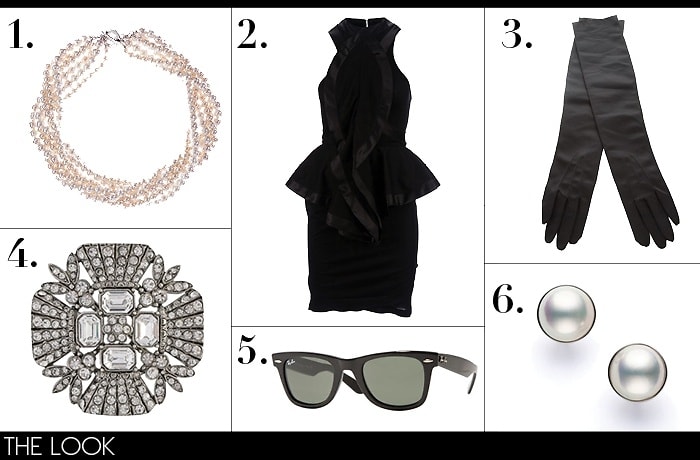