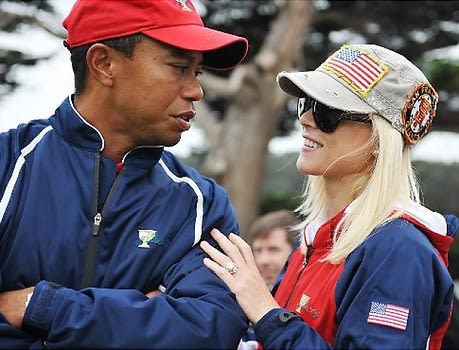 Here's what our expert eavesdroppers have rounded up in the last 24 hours that you need to know today...

- Tiger Woods' girlfriend, Olympic skier Lindsey Vonn, was escorted out of the Fashion Designers of America Awards to undergo a mandatory drug test by the International Olympic Committee. [NYPost]

- Samsung won in their legal battle with Apple with the court ordering an end to the import of older Apple gadgets that violate Samsung's 3G network patents. [NYPost]

- A Michael Jackson superfan is so convinced that his death was not an accident, that shepaid $16,800 to have conspiracy-theory banners flown throughout LA. [TMZ]

- Called the "Scarsdale version of Weeds," a suburban mom was arrested for running a multimillion-dollar marijuana growing operation in Queens. [NYDailyNews]

- 3 Turkish professionals in the U.S. launched a fundraising campaign on Indiegogo to buy a full-page ad in the NY Times.  The ad will support other Turks who have clashed with the U.S. government in dozens of cities.  Indiegogo says they have jump-started the fasted political funding campaign in the sites history. [Forbes] 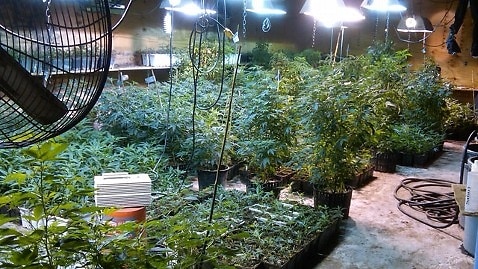 - Instagram's daily use has dropped from 16.3 million to 7.6 million since mid-december due to bad publicity from changing the terms of service [SkimThat]

- Governor Andrew Cuomo is expected to introduce a bill allowing abortions 24 weeks into pregnancy if the mother's health is at risk. [GOTHAMist]

- Joe Francis, the famous founder of "Girls Gone Wild" is the latest victim of a sex tape gone viral.  He claims it was stolen from longtime girlfriend Abbey Wilson and is threatening legal action. [TMZ]

-Cheerios is standing by their recent commercial featuring a mixed race family despite some negative feedback.  They say this commercial truly represents modern American families, rather than the conservative route other advertisers take, and support the message of acceptance. [Yahoo]