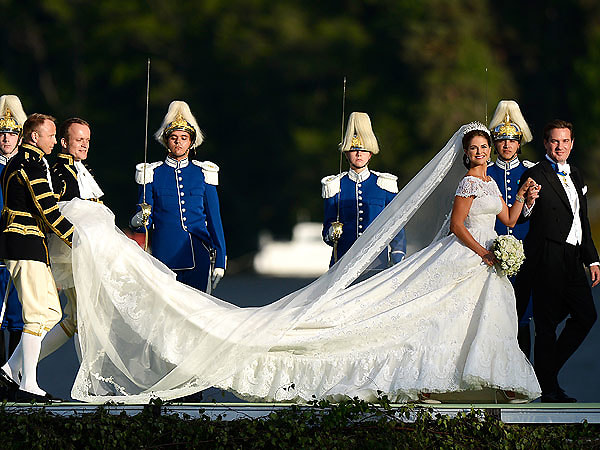 Princess Madeleine of Sweden walked down the aisle on Saturday in Stockholm in Valentino Haute Couture gown for her nuptials to New York banker Christopher O’Neill. [People]

Neil Patrick Harris raises the bar for all future hosts of the Tony Awards.[NYTimes]

Sensation White's pre-sale start tomorrow for the U.S. tour for members and for the public on June 14th at 10 a.m [@NYNightlife]

Friends of the High Line is spending an estimated $90 million to finish the third and final section, opening next year. [NYTimes]

Botanica Owner Mark Connell is opening a new upstairs restaurant, Estela, which will be an upscale wine bar in Nolita. [GrubStreet] 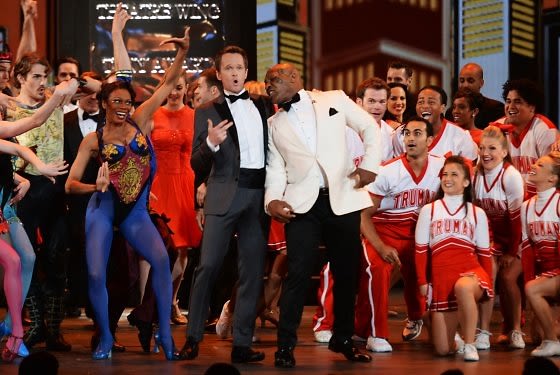 Scarlett Johansson sues French publisher over use of her name in a book. [NYDailyNews]

Trooper James Wharton writes tell all about being gay in the British Army, claiming Prince Harry saved him from a gay hate attack. [TheDailyBeast]

A father of seven on a bicycle was fatally struck by a Long Island Rail Road train Saturday morning. [NYPost]

Mulberry's creative director, Emma Hill, announced that she will be leaving the company after 6 successful years. [Fashionista]