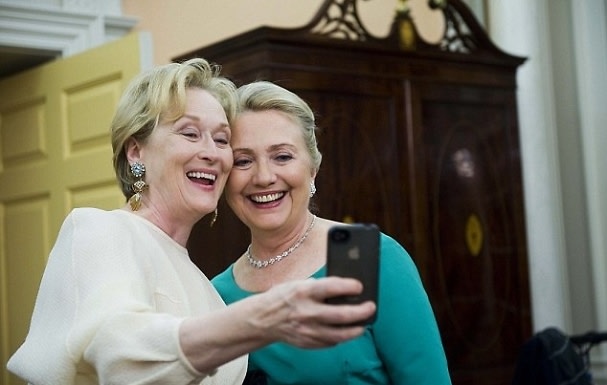 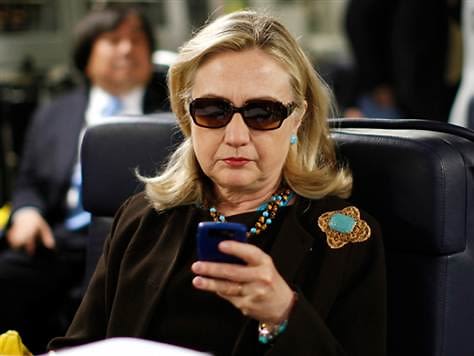 Our eavesdroppers hit the streets and rounded up everything you need to know from the last 24 hours....

Hillary Clinton is having fun with her new place on twitter, describing herself on her homepage as a “pantsuit aficionado.” [USAToday]

Canadian model Leyla Ghobadi claims she slept with Kanye West (more than once) while Kim Kardashian was pregnant, and his relationship with Kim is only about building his fan base. [NYPost]

Connecticut is the first state to pass a law requiring all genetically modified foods to be labeled.  However, it will only take effect after 4 more northeastern states pass similar laws. [SkimThat]

Jiroemon Kumura, the world’s oldest person, died at 116 in Japan this morning. [Yahoo]

A new study says that on average it takes 1 hour, 6 minutes and 48 seconds for the pain to set in when wearing "comfortable" high heels. [GOTHAMist]

Google now offers nutritional info for the most commonly searched foods on the Internet. [NYDailyNews] 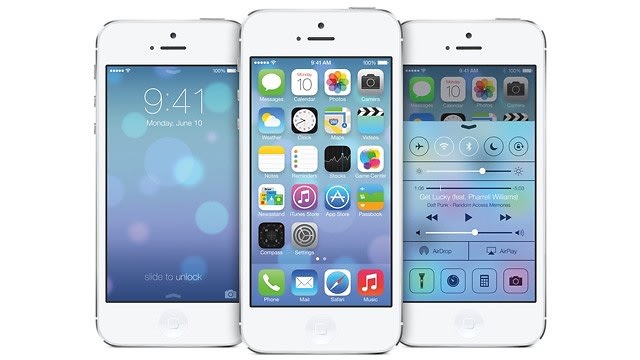 Jane Lynch and wife, Dr. Lara Embry, of 3 years announced they are getting a divorce. [TMZ]

Gaming experts are crowing Sony in the latest console war.  Accordingly, Microsoft’s Xbox One doesn’t measure up to the PlayStation 4, which are both set to be released in approximately 5 months. [Gizmodo]