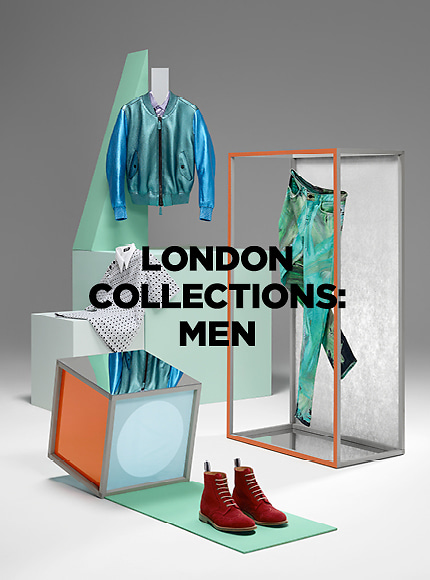 1. #LCM: London Collections: Men is beginning its third and final day today! Some of the highlights from yesterday include Christopher Kane at the private gallery Rook and Raven in Soho, Katie Eary's colorful skater looks in Bloomsbury, and Alexander McQueen's cobbled Kings Cross catwalk debuting a floral brocade suit. Read more on ElleUK!

2. #Yeezus: Everyone is buzzing about Kayne's latest album that leaked at the end of last week before it was intended to be dropped today. See what Vulture is saying about the underwhelming new album!

3. #Mets: After losing 10 of 12 games and on the verge of swept by the Cubs, the Mets managed a miracle comeback in the ninth.  The 3-run homer clinched the win and helped return some street-cred to the NY team recently facing constant embarrassment. Learn more on the comeback on NYTimes!

4. World Cup and Josh Kennedy: In the 83rd minute, Josh Kennedy scored the game winning goal leading the SOCCEROOS to victory over Iraq.  The win locked in the SOCCEROOS place at next year's World Cup in Brazil.  Check out the HeraldSun to read about how Kennedy overcame a terrible injury to win the match. 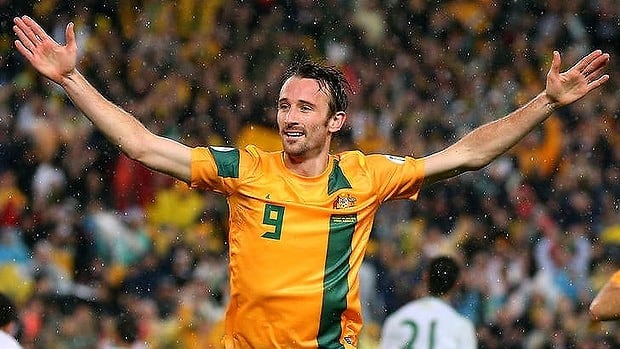 5. Brazil: Resulting from a 10 cent increase in bus and subway fares, the Brazil is witnessing the largest nonviolent protest in the countries history.  See what CBS has to say about the 100,000+ protestors.

7. #MissUtah: Marissa Powell, the reigning Miss Utah, is the latest pageant contestant to entertain during the competitions interview portion.  Miss Utah's response was anything but glamorous and you can listen to it on USAToday! 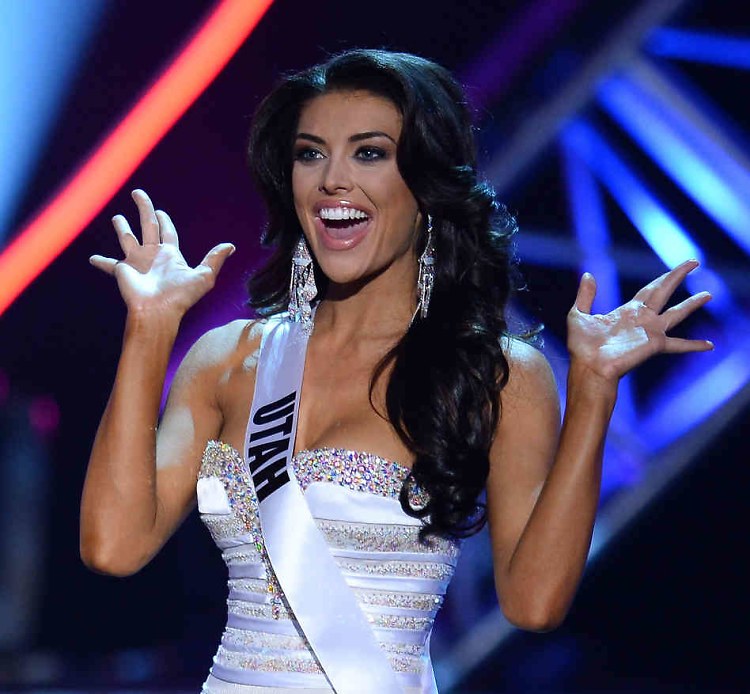 8. Huawei Ascend P6: The Japanese brand released their new phone this morning saying it is the world's thinnest with the highest resolution front-facing camera.  Learn more about Huawei's Ascend P6 on PCWorld.

9. Game 6: Whether your on the subway, walking through the city, or at work, you'll most likely overhear the words Heat, Spurs, and Game 6.  The NBA Finals have taken the nation by storm and with the Spurs holding a 3-2 lead, tonight's game is a do-or-die moment for Miami.  See NBA.com's game predictions here!

10. Mac Miller:  Hitting stores today is Mac Miller's new soundtrack Watching Music WIth The Sound Off. Despite collaborators like Earl Sweatshirt and Flying Lotus, the albums future success is unclear after gaining the label "Frat Rap."  See what the experts at Idolator have to say about the album.

What should be trending... Scott Disick's reenactment of Pyscho