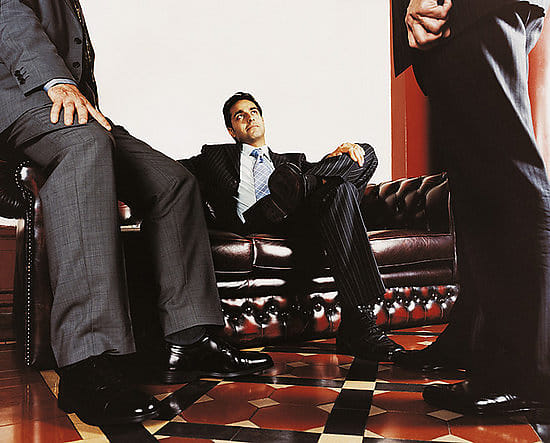 Men have gotten a bad rep for considering the superficial before the intellectual, or basically, thinking with the wrong head. While women like to think they look past the brawn and at the brains. Well, the numbers don't lie and according to a recent Australian survey, the stereotypes do.

Here is the verdict that an April national survey, commissioned by ‘infidelity site’ VictoriaMilan.com.au, determined after asking 1,000 Australians to name the professions that get them drooling. 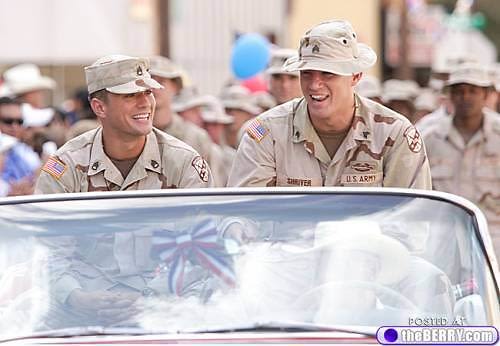 Have to love a man in uniform, whether its in the barracks or on the athletic field. Even a lab coat or hard hat will do. [Photo via] 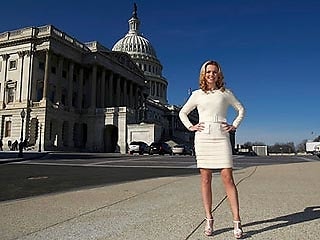 We are a little concerned about what kind of student we are talking about, but that is a high-achieving list! We do see a bit of the "care-giver" trend in hospitality and medical worker... [Photo via]

Some of the survey's surprises? Unemployment is sexier than HR, Sales, and Science! Guess they haven't talked to the Harvard Business Review who award scientists the title of The 21st Century's Sexiest Job.