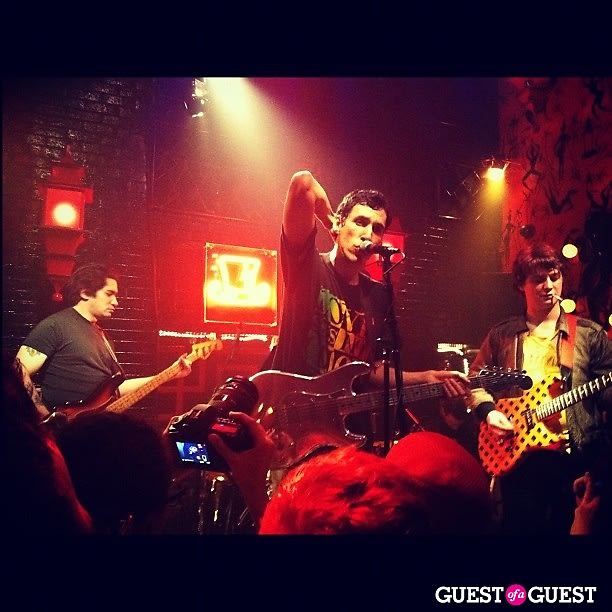 Who said you can't party on a Monday? Last night The Virgins performed at Le Baron as part three of the Encore! Live Session series at the venue presented by Absolut. The middle section of the three story club was transformed into a small make shift stage where party goers normally dance. Guests, including Simonez Wolf, Aurel Schmidt, Bill Powers, Ryan McGinley, packed into the small space, standing on steps and chairs to get a glimpse of the intimate set played by the band. Check out the photos below! 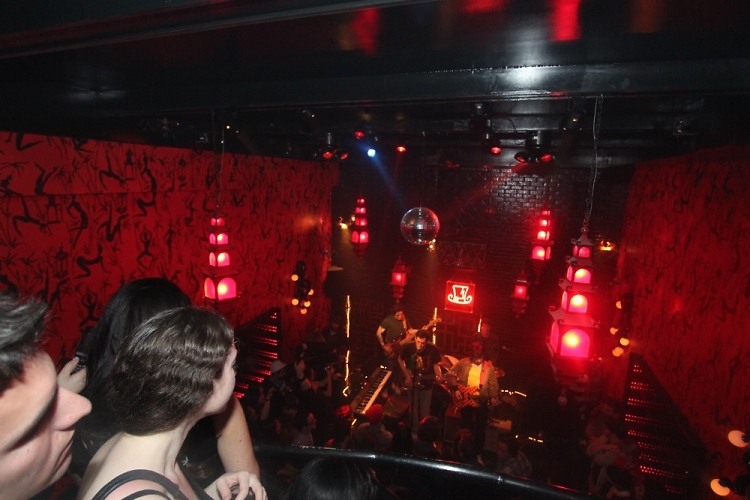 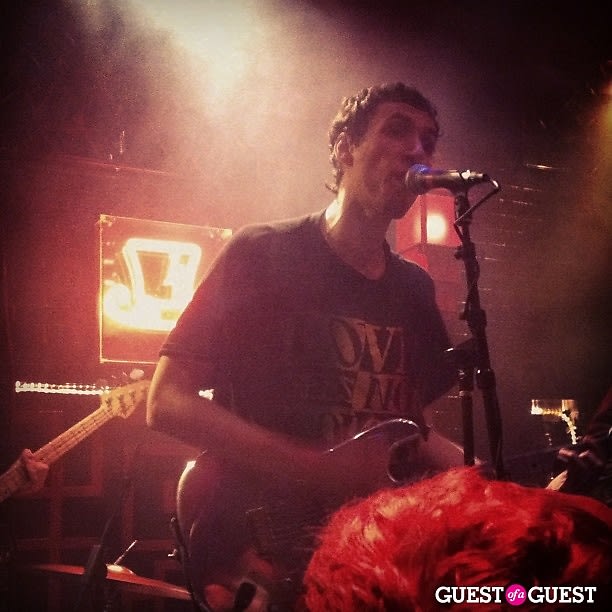 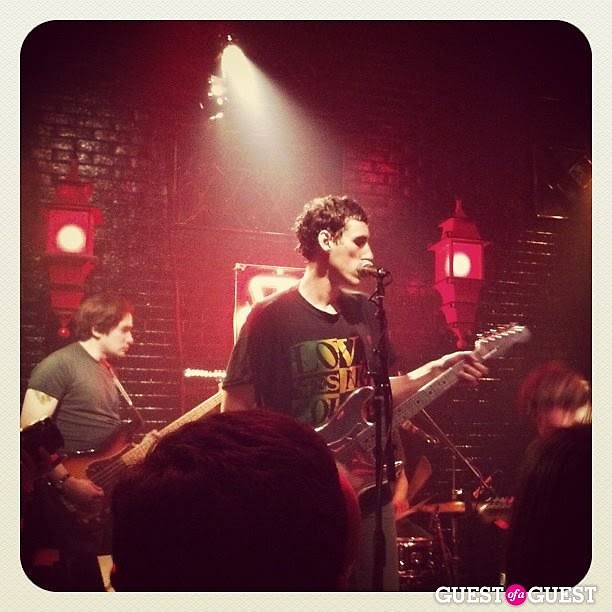 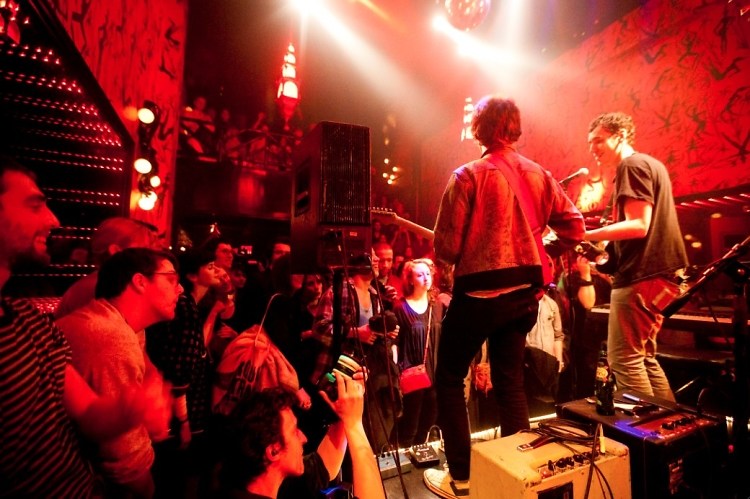 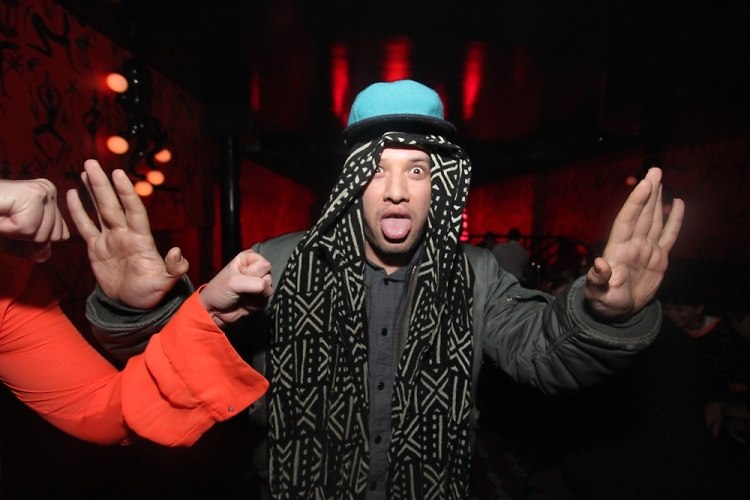 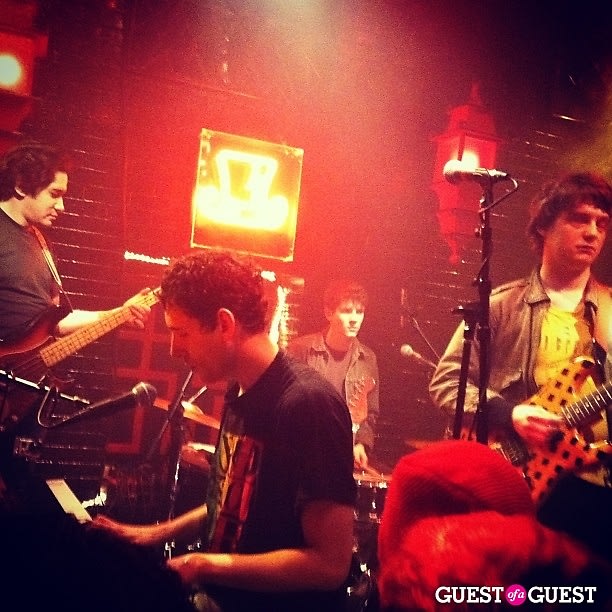 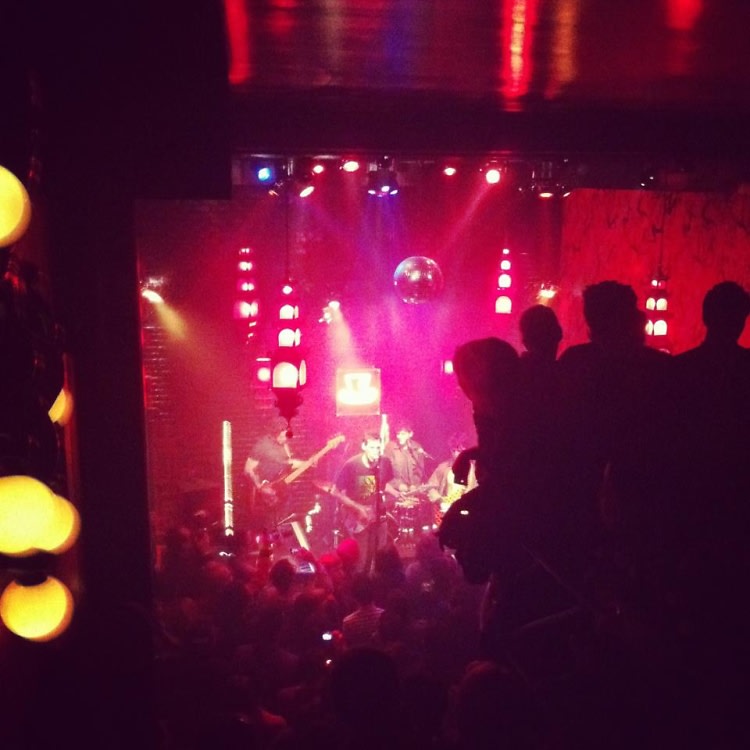 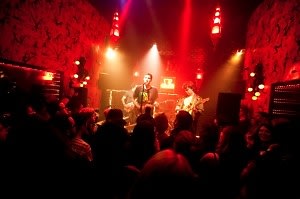 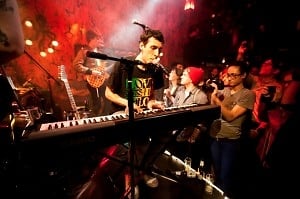 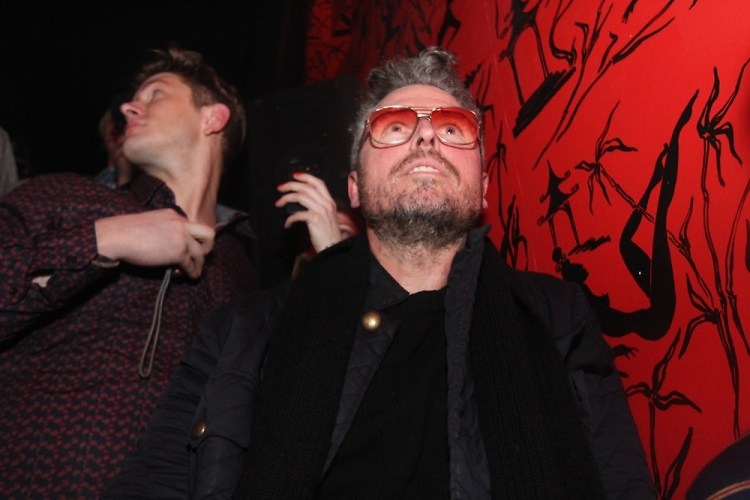 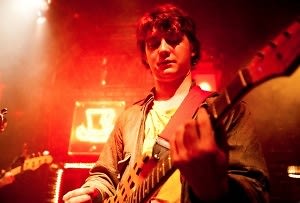 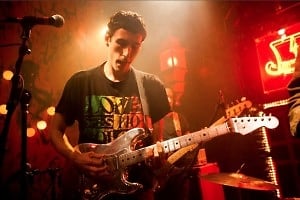 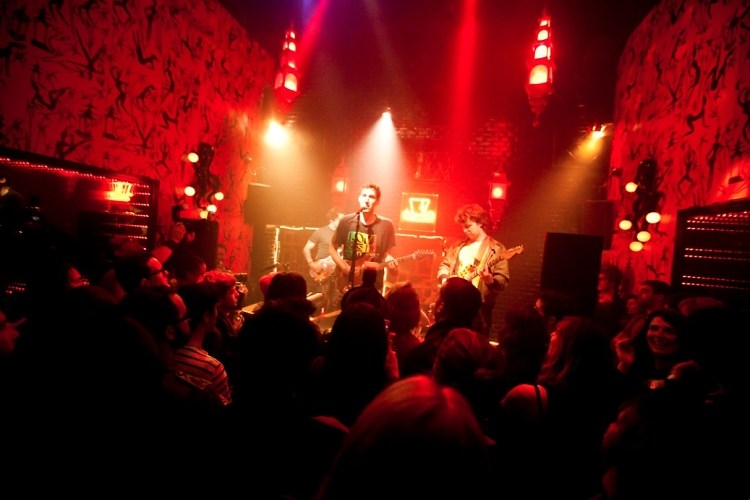 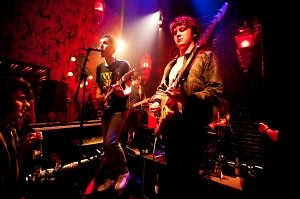 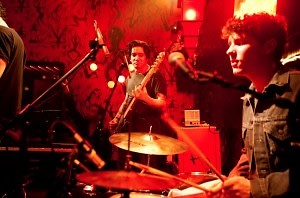 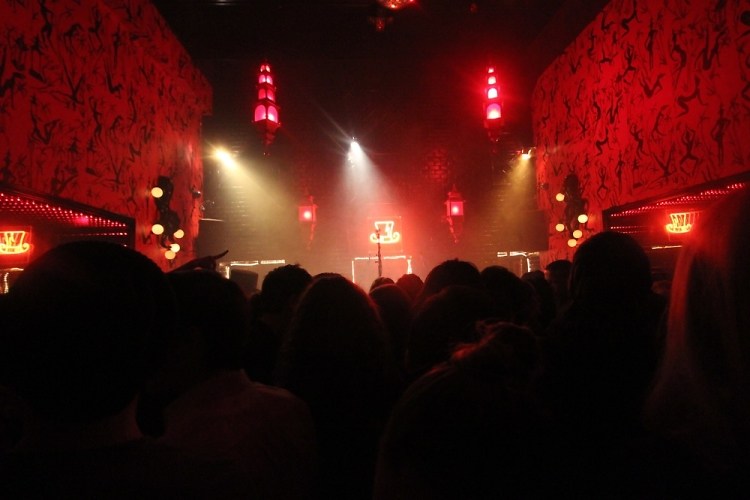