11/11/11 is Corduroy Appreciation Day - a once in a lifetime opportunity, the Corduroy Appreciation Club takes the date that most resembles their fabric and brings corduroy lovers across the world together. The special day can only take place once every 100 years, so now's the chance to hunt your cords out from the attic, shake them out and party like it's 1979 for one night only...

Having day, month and year match is an excuse for one hell of a corduroy party 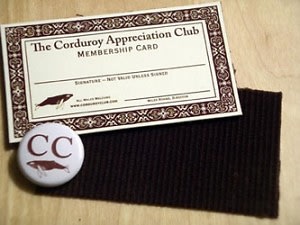 What Should You Do on Corduroy Appreciation Day?

Frederick, Maryland is hosting their 'coffee and camraderie' Tweet-Up - yes, a chance for corduroy lovers to come together from far and wide to discuss their love of cords! Finally!

Don your cords - extra points if you have an entire corduroy outfit, and get down with cord lovers everywhere.

Also, you can buy corduroy appreciation merchandise to complete your look. 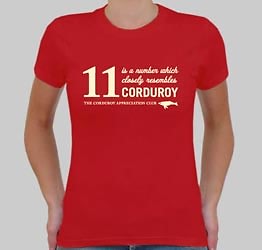 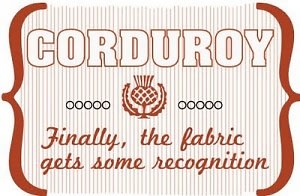 New York will have the 111111 Grand Annual Meeting hosted by (yes! it actually exists!) The Corduroy Appreciation Club

President, Miles Rohan, will chair events in New York and guests will only be admitted if they adhere to what the club calls The Three Item Rule: attendees must be wearing three separate items of corduroy. 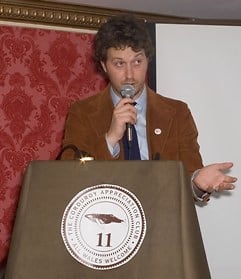 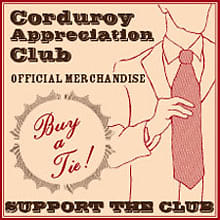 The Best Part Of The Occasion

The coming of the Corduroy Messiah

A child, although they don't know who, will turn 11 on Friday, and that child will hold the future of the corduroy world in his/her hands (this is all speculation of course, but who are we to judge one belief over another?). 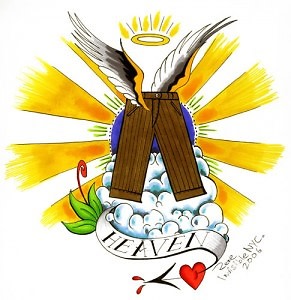 Velvet is viewed to be a 'poor mans corduroy'

Corduroy Club HQ is at an undisclosed location in Brooklyn, NY

If you reveal any secrets from a meeting of the Corduroy Club, you will have all privileges revoked and be banned from all functions

Their symbol is the whale, 'The whale is a homonym of wale' and wale is the raised part of coduroy fabric

Many believe the characteristics of a whale are also shown by Corduroy Club members: strength, intelligence, endurance, sociability and mystery

To learn more about the Corduroy Club go HERE.

This is scheduled to be the last of such a large-scale event for the Corduroy Club, it only happens once in a millennium, so at 11:11pm on Friday: Corduroy Appreciation Day will be no more, well at least for another 100 years... 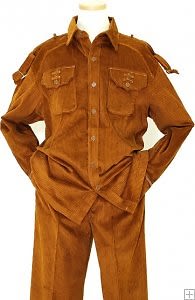 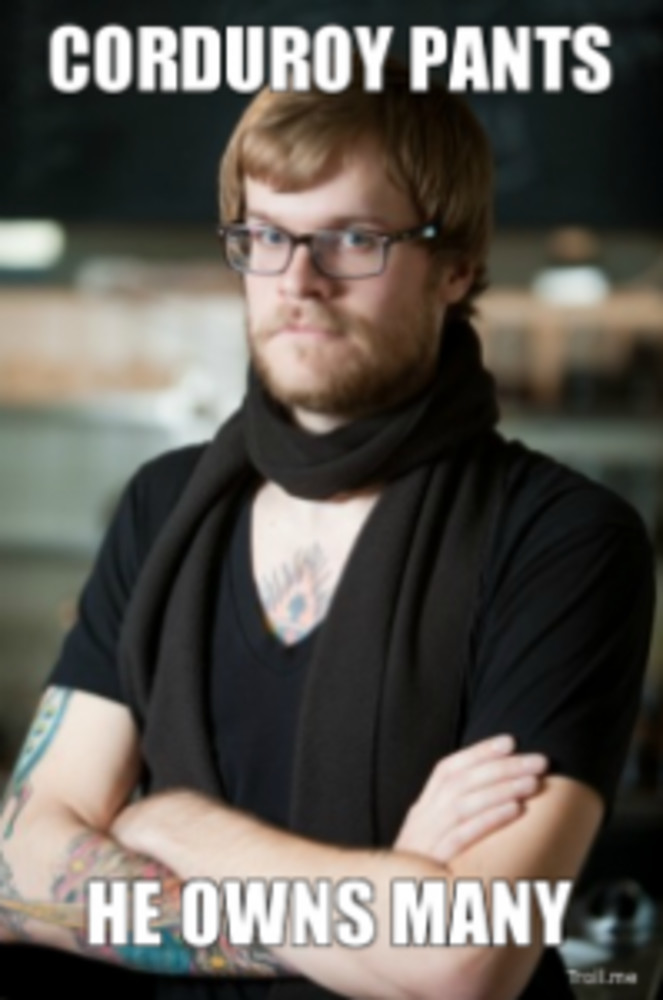 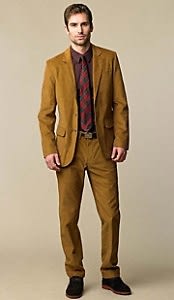