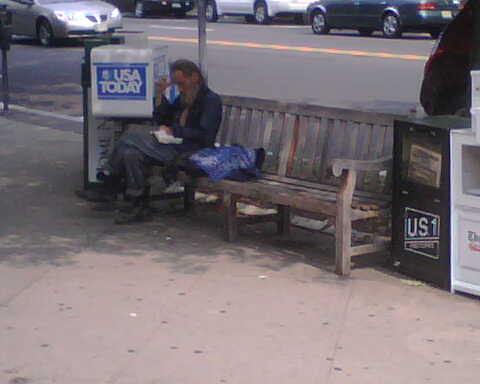 Its true!  Mr. Karl Marx has been spotted reading Karl Marx.  The Worker's hero has reappeared on American soil, albeit looking a bit soiled and lacking the suit and polish of yesteryears.  Nonetheless he still remains as a beacon of hope for the Proletariot, and apparently has been in talks with comrad Obama.  Could this be the tipping point for the upcoming 2008 elections? 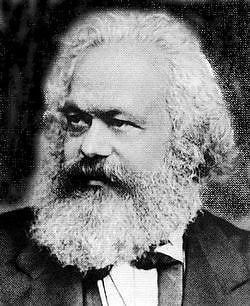