The GofG Buzz: 5 Things Everyone Is Talking About This Week

Alec Baldwin Gets Arrested For Dumb Reason, Tweets About It 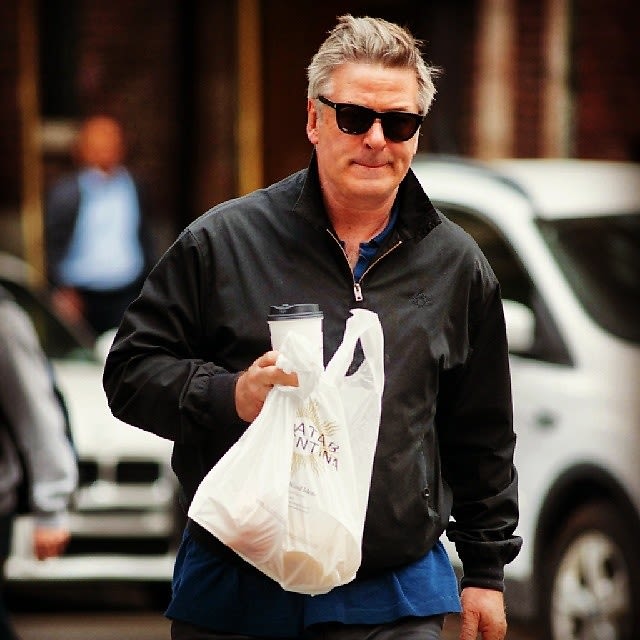 Bicycling in the city is a pretty polarizing topic among New Yorkers, who are either all about that CitiBike life or would prefer anything, even businessmen on Razor scooters, to the relentless street cyclers. Our stance? Just don't run us over when we're walking in a crosswalk, have the light, and are wearing very expensive shoes. Thanks. However, like most things involving Bad Boy Baldwin, biking got taken to a whole new level of drama this week when he was reportedly arrested for disorderly conduct after getting ticketed for riding in the wrong direction. This would probably be routine news if it weren't for his hilarious response to the incident via Twitter. Our favorite one of the bunch? "New York City is a mismanaged carnival of stupidity that is desperate for revenue and anxious to criminalize behavior once thought benign." -@ABFalecbaldwin [Photo via @thehouseofnick]
3 of 5