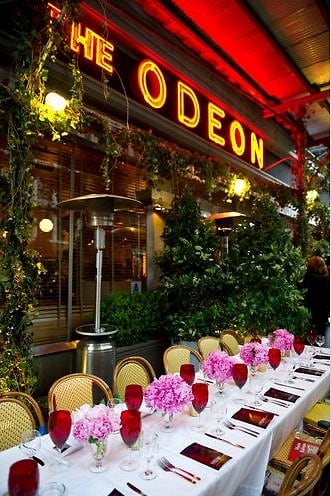 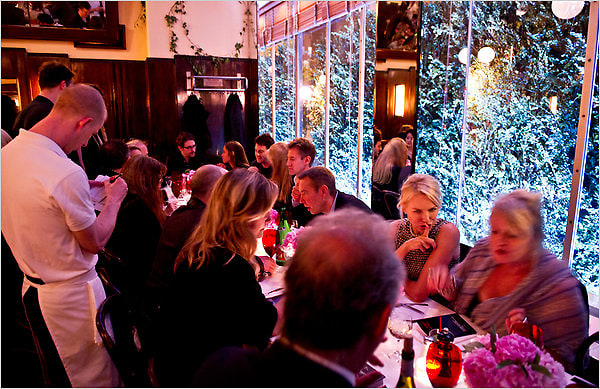 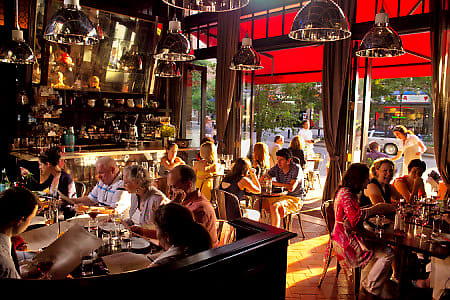 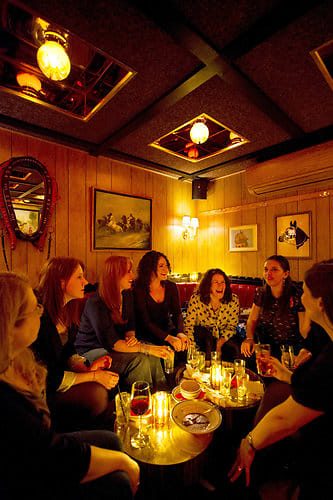 The Tribeca Film Festival has officially kicked off, and visitors are in for a week and a half of poignant, quirky, creative films. The festival also has the benefit of bringing people into Tribeca to embrace the culture, which was one of the reasons it started. It's the perfect opportunity to explore the diverse cuisine of the often overlooked neighborhood. Click through to see our picks for the best restaurants to dine at during the Tribeca Film Festival!