The film, directed by Steven Silver, is set during the final years of South African apartheid. It chronicles the life-changing journey of photojournalist Greg Marinovich and the Bang Bang Club. The film starred Ryan Phillipe as Greg Marinovich, Taylor Kitsch (of NBC’S Friday Night Lights) and Malin Akerman.

TFF co-founder Jane Rosenthal introduced the film referencing the recent tragic death of award-winning photographer, Tim Hetherington who was killed in the Libya conflict. Due to the immense importance of photojournalism, a film like The Bang Bang Club is very crucial and a tribute to the talented men and women who risk their lives to capture conflicting and life-threatening events through the click of a lens. 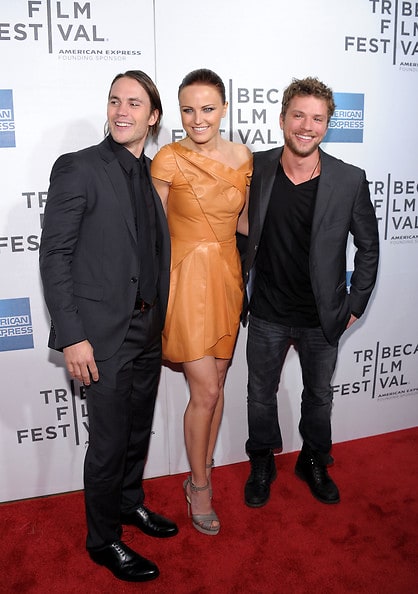 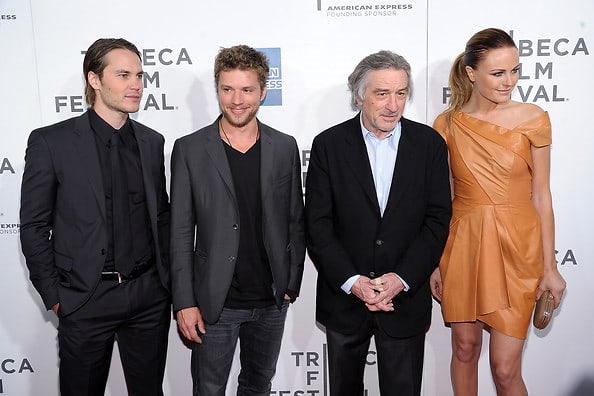 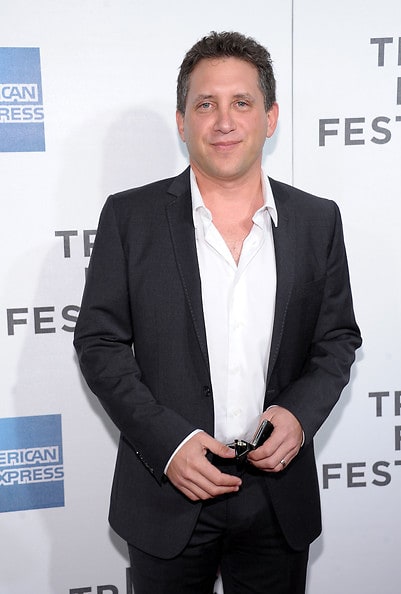 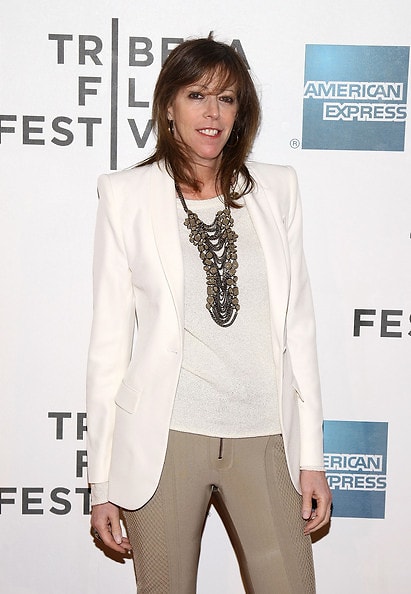 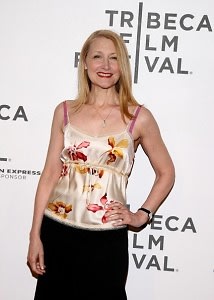 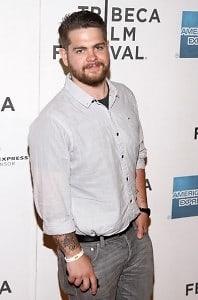 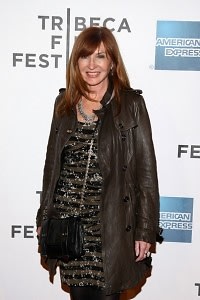 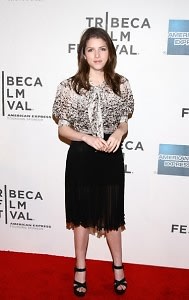 The after party was held at La Bottega at The Maritime Hotel. 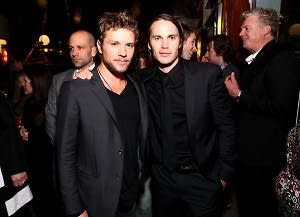 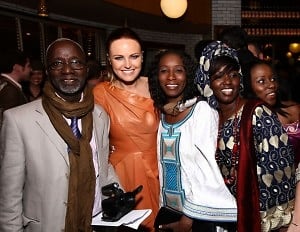 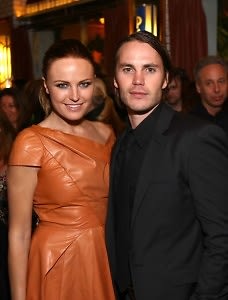 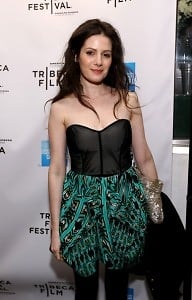 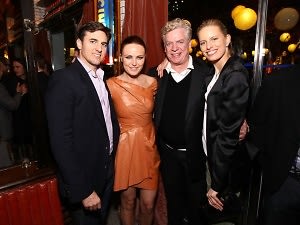 [Images via and via]