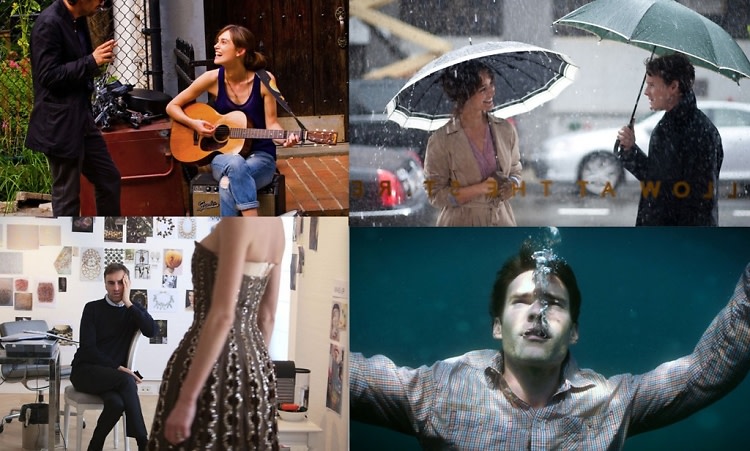 Tribeca Film Festival kicked off this week, once again bringing A-list stars and up-and-coming talent to the silver screens of downtown Manhattan. This year the breadth of films includes a documentary on Nas' "Illmatic," "Crash" writer/director Paul Haggis' new film starring James Franco, Mila Kunis, and Liam Neeson, and Courtney Cox's directorial debut. Though any film at the festival is worth your time, we've rounded up a few of our most anticipated picks. Be sure to check out the official Tribeca Film Festival website for the full list of films, complete schedule of screenings, and of course, tickets!