As the weather gets colder, our body-conscious celebrities certainly aren't aiming to store any pounds for the winter. Kim and Khloe Kardashian were out recently promoting their secret solution: QuickTrim diet pills... no word yet on whether the pill reduces cellulite in the upper thigh area. Not convinced by the Kardashian sisters? Try Alicia Silverstone's latest book, "The Kind Diet", for an eco-friendly approach to staying trim... Maybe Samantha Ronson and Audrina Patridge should check if their meals at West Hollywood restaurant Dominick's make the cut. Both were spotted at the establishment last night. Still, nothing keeps the fat off quite like old fashioned hard work, which is why uber-bitch Kristin Cavallari was spotted coming back from yoga class.  We just hope that she was in class with Ellen Pompeo, because maybe then the Grey's actress would have an excuse for the hideous tracksuit she wore while grocery shopping. It's hard to point the finger, though, since Heather Locklear was caught in a dreadful boots-sweatpant combination on the set of Melrose Place. Jennifer Love Hewitt shows the other girls how it's really done: the actress was snapped coming back from her routine pole-dancing lessons...

For a more manly approach, Justin Timberlake got his game on at his very own celebrity tournament to benefit Shriners Children's Hospital. Don't forget, though, that Halle Berry and John Mayer love the kids, too. They were seen at the Keep a Child Alive Black Ball last night. Instead of the golf green or the red carpet, America's Next Top Model contestants Aminat Ayinde, Toccara Jones, and Lauren Utter showed their love to some needy kids by giving away 100,000 winter coats for an episode of The Tyra Show...

But wait... with all these preoccupied stars, who's been attending the releases? George Clooney has it covered, as does his beautiful girlfriend Elisabetta Cannalis, who looked ultra-glam at the premiere of Men Who Look at Goats. Uma Thurman was also promoting her new movie; the premiere of Motherhood was hosted by Gotham Magazine, whose cover she will grace later this month. Miranda Kerr will also be appearing in the glossies soon: she was spotted at a rooftop photo shoot in Sydney. Wearing bathingsuits. Brrr! 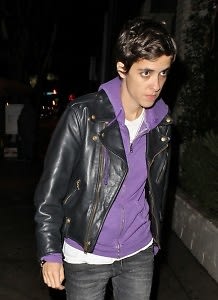 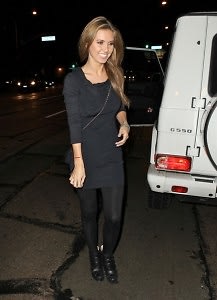 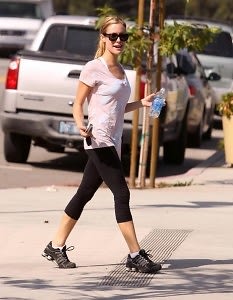 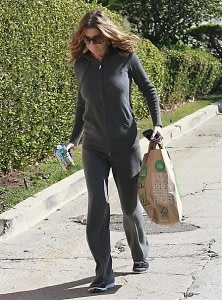 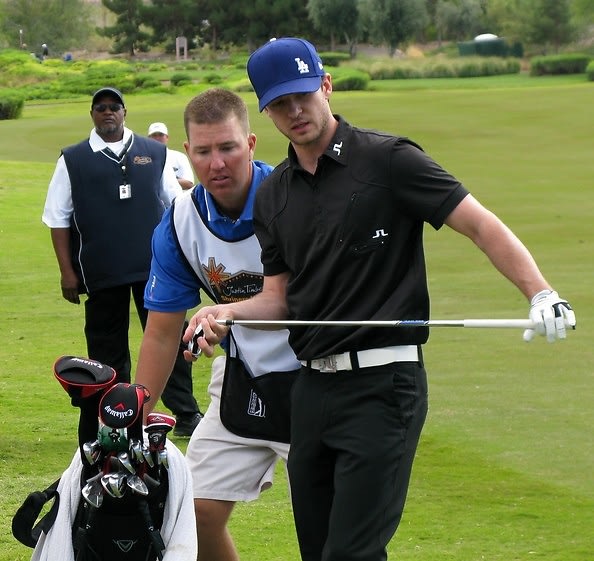 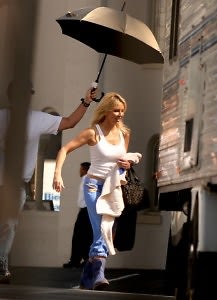 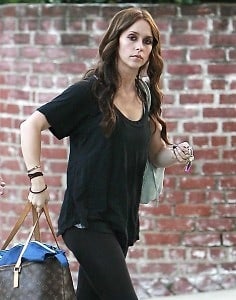 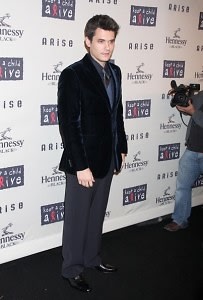 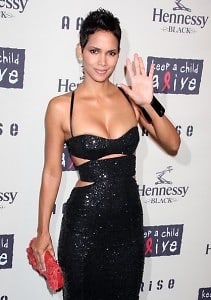 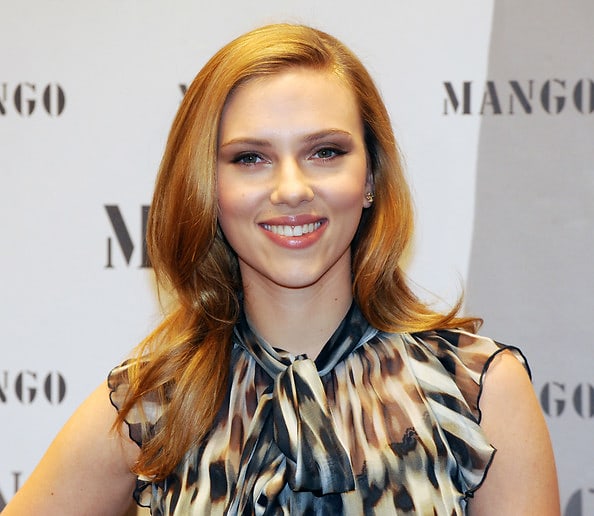 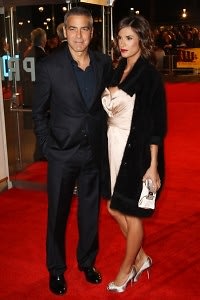 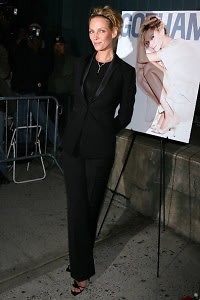 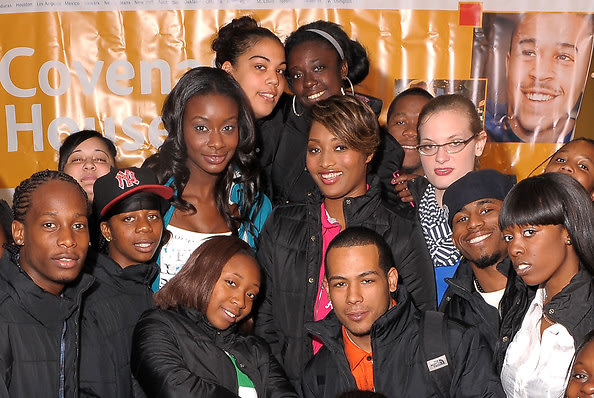 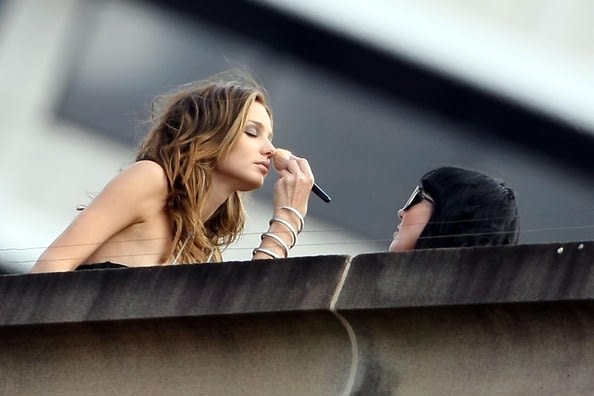