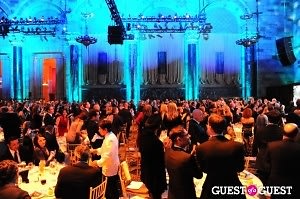 The awards are fine jewelry's biggest night and honor the talents of the best jewelry- and watch-makers, manufacturers, retailers, and media. 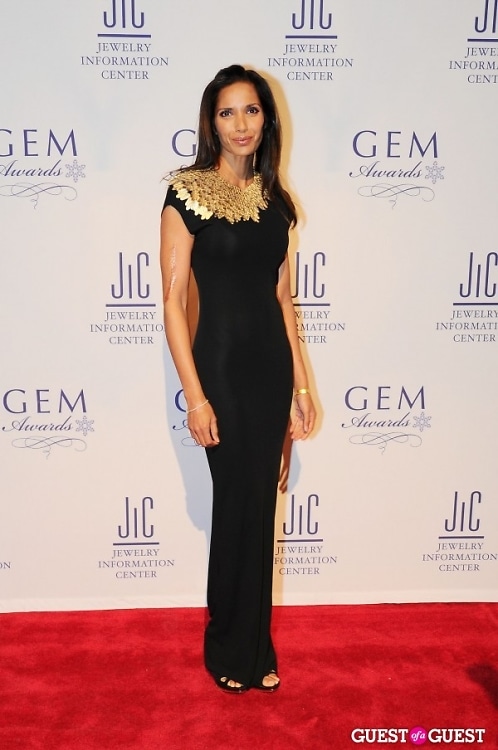 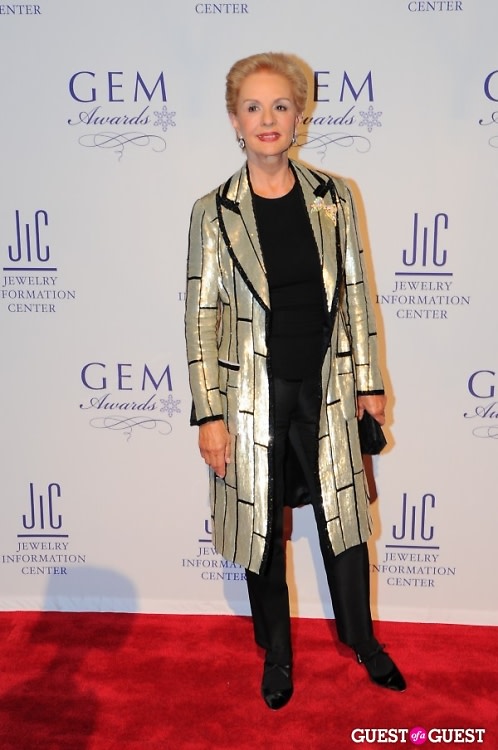 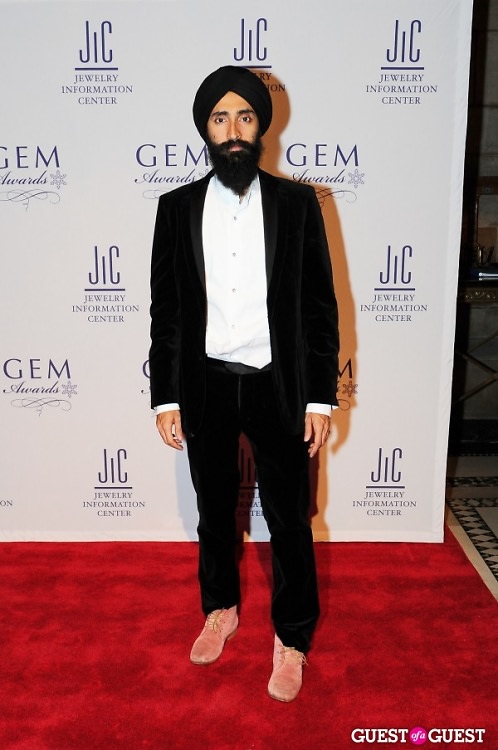 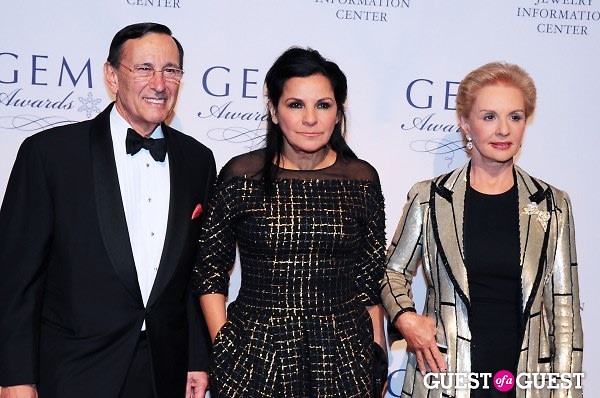 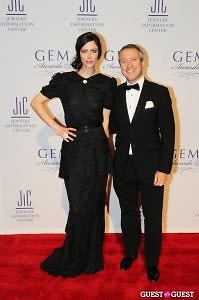 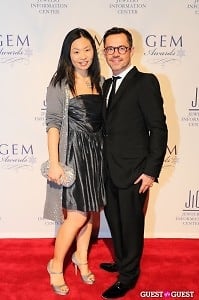 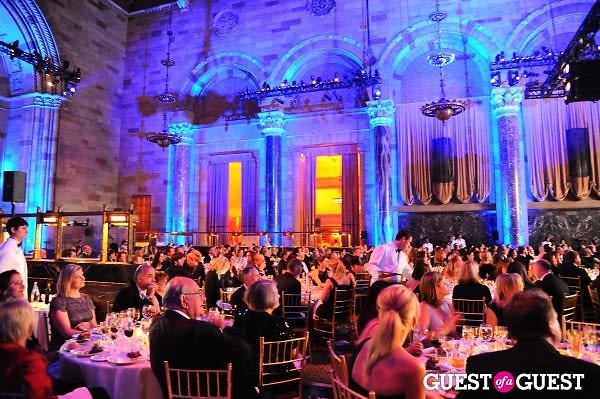 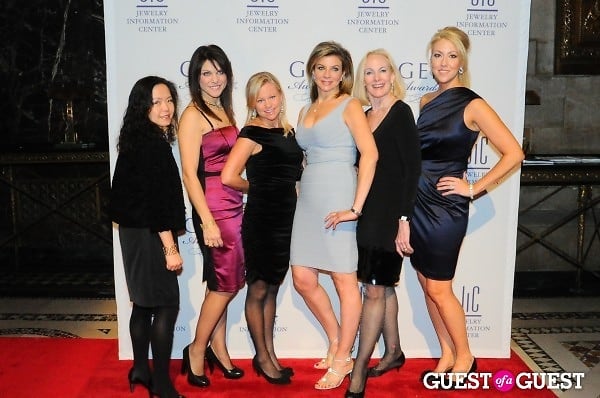 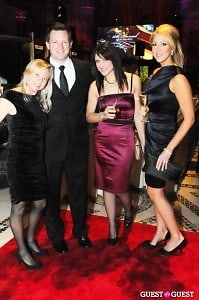 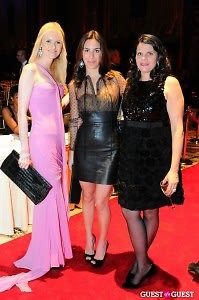 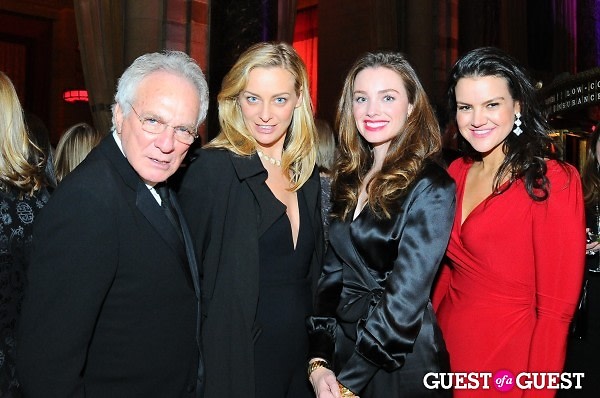 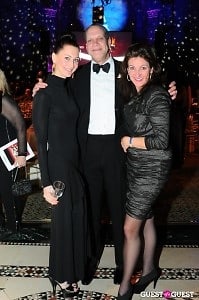 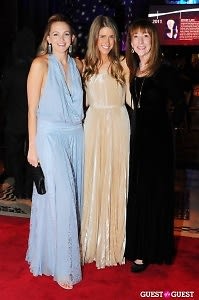 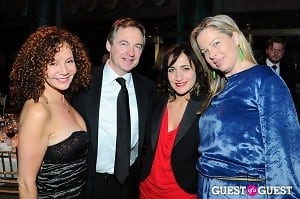 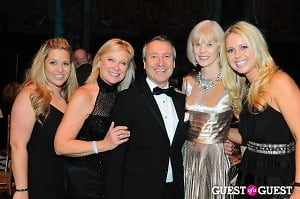 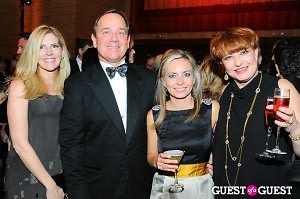 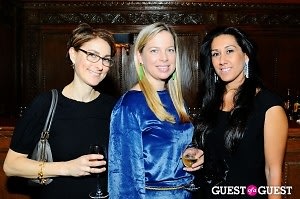 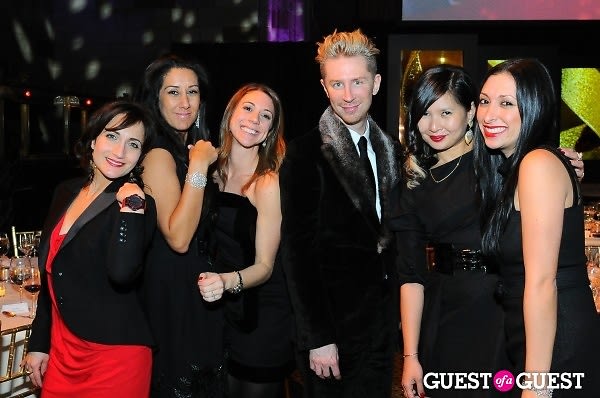 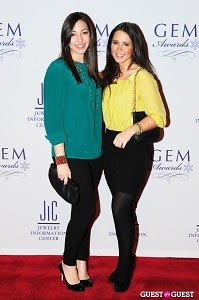 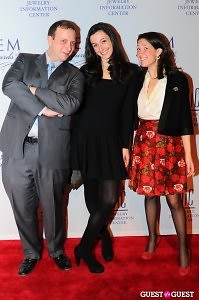 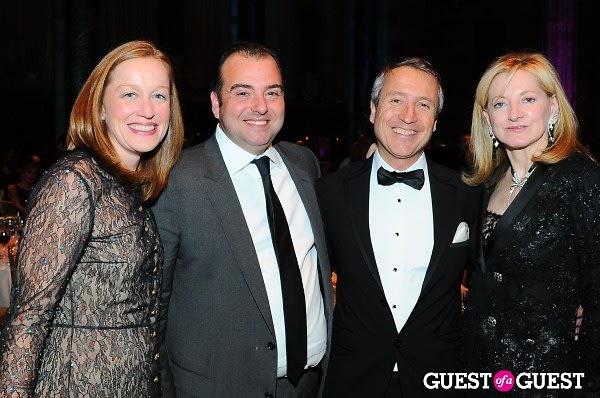 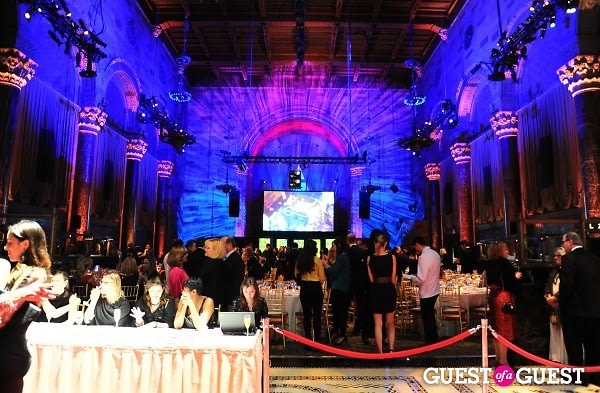