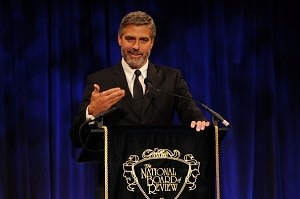 Up In The Air continued its Award-winning streak last night at the National Board Of Motion Pictures Awards Gala at Cipriani 42nd Street, taking home awards for actors George Clooney and Anna Kendrick, as well as Best Picture. -

Woody Harrelson won Best Supporting Actor for his role in "The Messenger", Carey Mulligan won Best Actress for her role in "An Education", and unsurprisingly, breakout star of 2009 Gabourey Sidibe won Breakthrough Performance By an Actor for her starring turn in "Precious".

In another nod to Clooney's midas touch, Wes Anderson picked up an award for Special Filmmaking Achievement for Fantastic Mr.Fox. 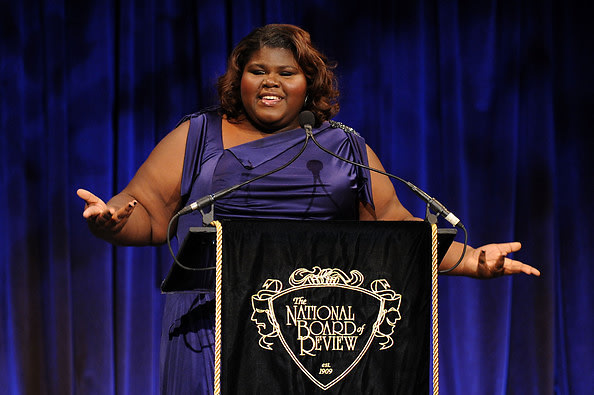 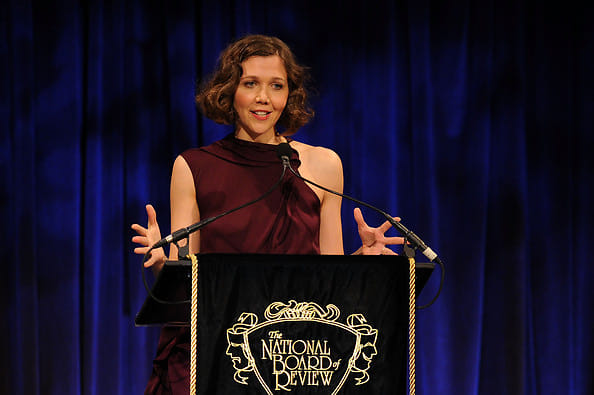 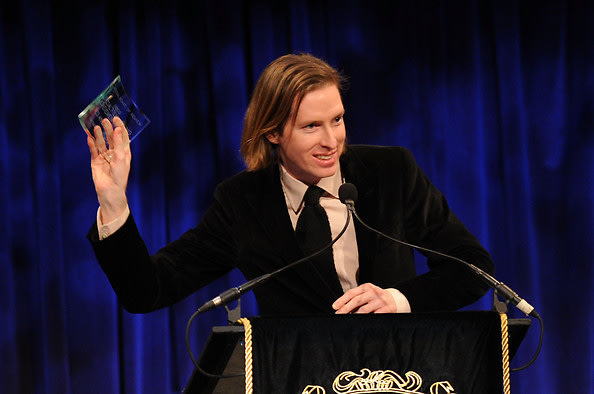 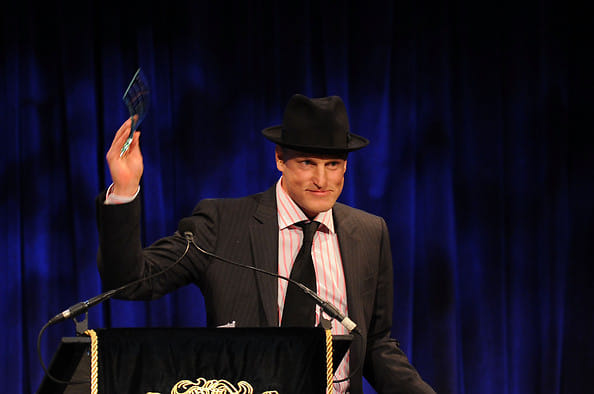 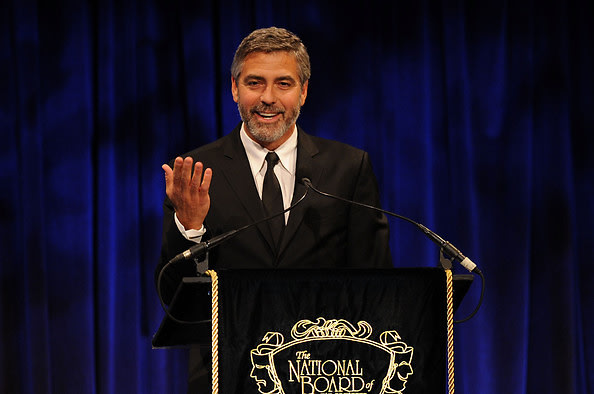 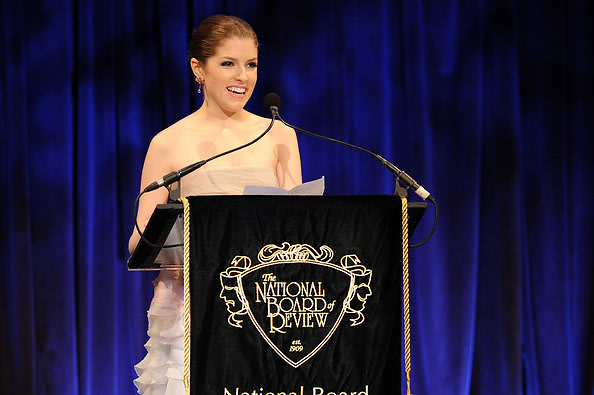 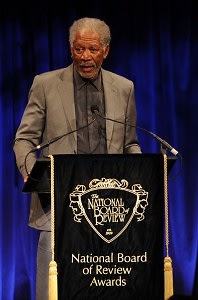 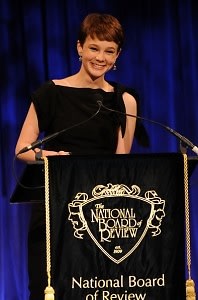 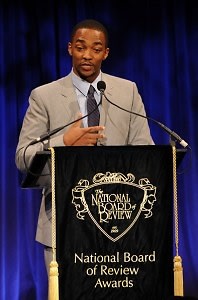 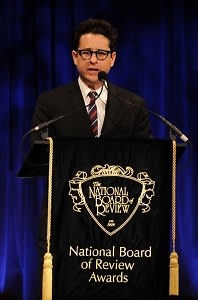 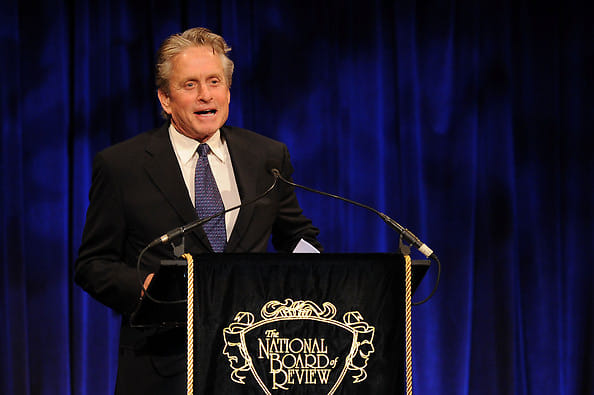 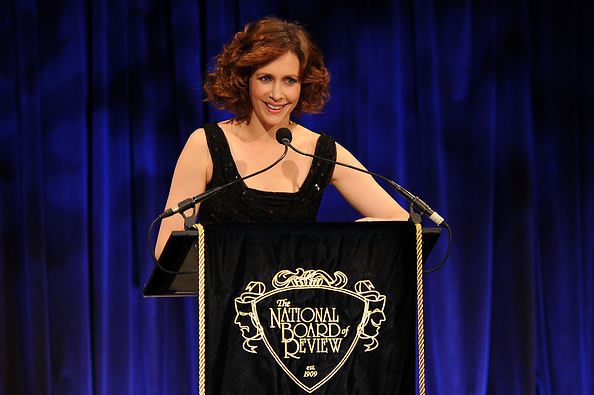