Even though most of us aren't on the VIP list for the Royal Wedding,  we can still mimic the Buckingham Palace shindig. If you're the one turning your place into an official viewing party, or want to host a get together inspired by the UK, here's a short guide for your nosh-up. Cheers, Kate and William!

Create an electronic invitation for your event that mimics Kate and Wills. Add a crest, put Lord or Lady before your name and be sure to mention that the King or Queen also request their presence. Dress code is important at these fetes so be sure to include. 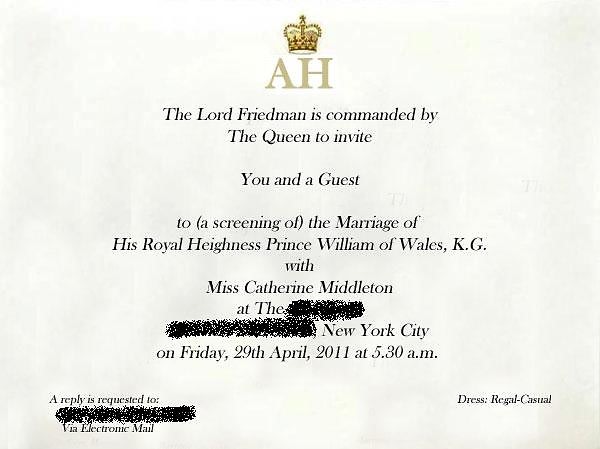 Look Dapper For The Occasion.

Tell your guests to dress in their best knickers and court shoes. Even though this occasion is no afternoon tea, I'd dress somewhat conservatively with a few risks. Ladies, don't forget your fascinator.

Blazer. Evoke the collegiate, well rounded vibe with the classic blazer as your outerwear choice. I'd choose one with an elegant touch, like the Tory Burch Magnus black and white striped blazer or TopShop's 3/4 Sleeve Shrunken Blazer in Cornflower blue. 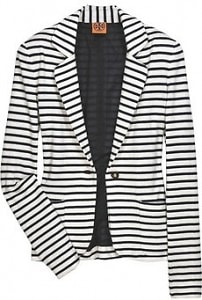 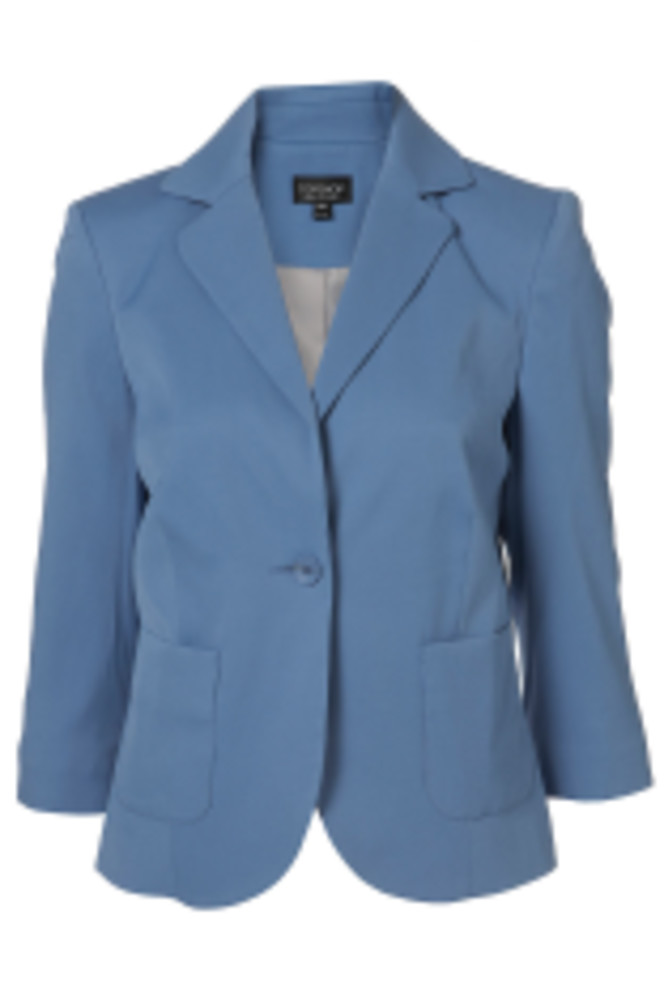 Feminine Frills. Stick with a classic cocktail dress or spring time frock for the occasion. Choose basic colors to accentuate the cut and fit of the dress. To stray away from appearing dull, accentuate the outfit with peacock feather earrings or chunky gold cuffs. Think of designers like 3.1 Philip Lim, Anthropologie, and See by Chloe. And remember it's all about the hat. 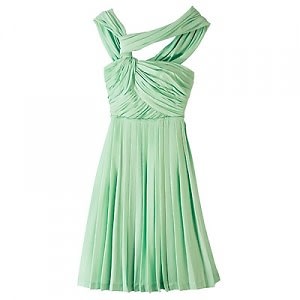 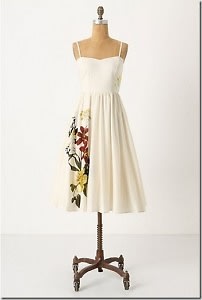 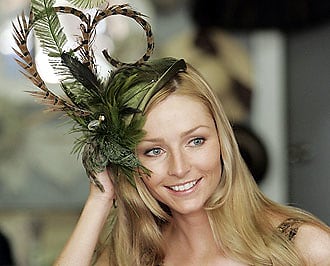 Although the United Kingdom royalty has a reputation for dressing proper and conservative, it doesn't mean you have to keep your elbows tucked in and pinky finger up while drinking tea. I'd suggest a dress code of casual, yet collected.

The most important factor involved in party production is the interiors. Whether you want your house to replicate the royal palace or look spectacular in general, here are a few stunts you can use to pull off the transformation (some rather ridiculous).

Red Carpet. What a better way for your guests to enter then to have a pseudo red carpet awaiting them! Even if it's a small door mat, they'll get the hint. After all, Kate has chosen to walk the red carpet before her wedding, opposite of Sarah Ferguson's choice of blue in 1986. 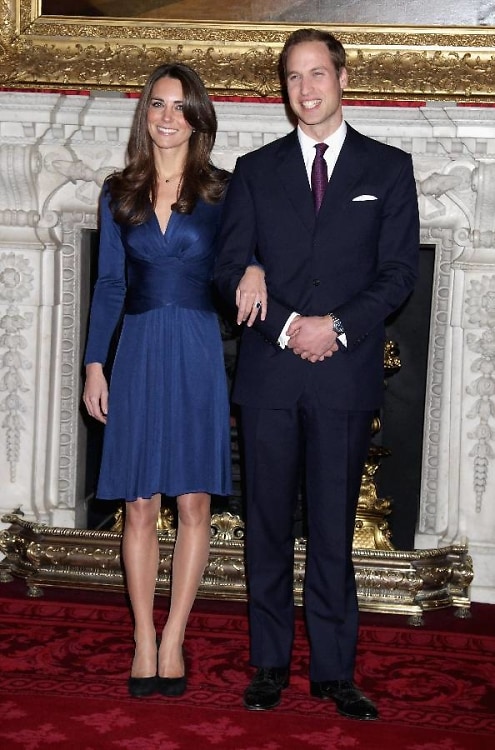 Candlelight. Make sure to have several tall pillar candles placed throughout the room. Place everyone in a romantic, nostalgic mood during this nuptial celebration. 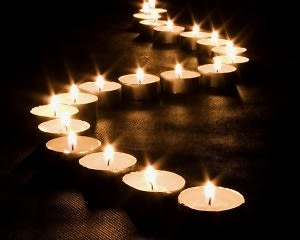 Flowers, flowers, flowers. In honor of the Queen's annual garden parties, make sure to have lots of plant life surrounding your party guests. Think red tulips, pink rose garlands, and bouquets with lavender, lilies, and daffodils. 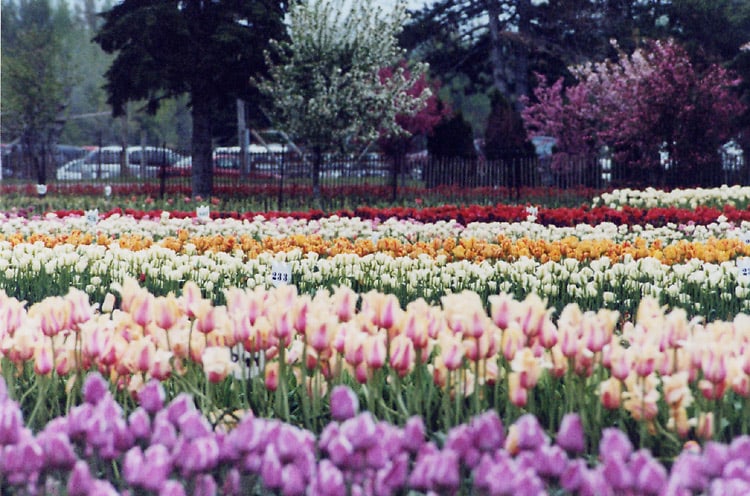 Why not turn your viewing party into the after party as well? Here are some solid beats straight from the United Kingdom that will have your guests spilling their Shandy and champagne in no time.

Daft Punk - Something About Us

The XX - You Got The Love

While we may not be there in person to see this spectacle go down, we can be there in spirit. Although this may not be a full list, hopefully it will inspire some UK celebration!

Bap and Bacon Sandwiches. A traditional hangover food combo. Bap is a soft, round, lightly floured roll, similar to our hamburger bun. Slap  "back" bacon on your baps and dig in. 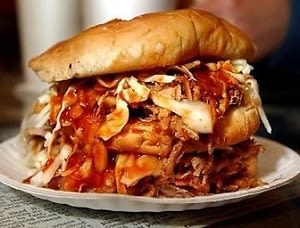 Scotch Eggs. This should be an intense starter. They're hard-boiled eggs surrounded in a half-inch layer of sausage meat and coated in breadcrumbs and deep fried. Best served cold. 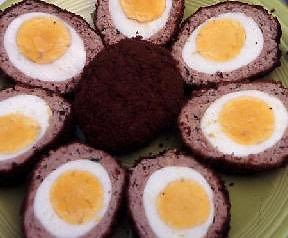 Crispy duck. Close to our version of moo-shu pancakes, this British delicacy consists of marinated roasted duck served in tiny, almost see-through pancakes with hoi-sin sauce, shredded cucumber and spring onions. Serve these as a second course or small entree. 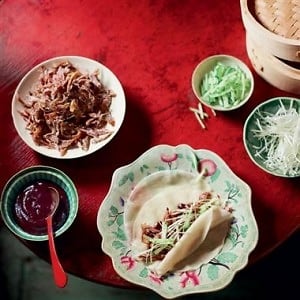 Garibaldi biscuits. Garibaldi biscuits, to young Brits, are known as "squashed fly" biscuits. They're small, hard hob nobs with currants embedded in the center that apparently look like squashed flies. I wouldn't suggest telling your party guests that, but Garibaldi's will pair well with a Hot Toddy. 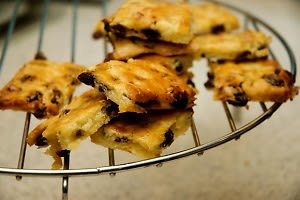 Brandy Snaps. These edible, tubular, brittle, baked, and sweet casings are a popular dessert food that originated in the United Kingdom. Fill the inside with clotted or whipped cream and serve with fresh berries! 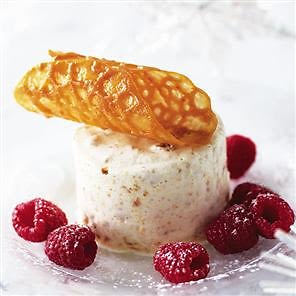 Shake Up The Bar 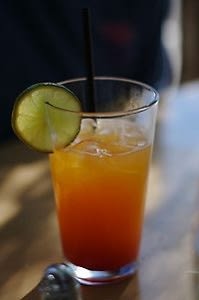 Shandy. This beverage combines pale lager (I'd go with Pilsner, Spaten, or Carlsberg) with carbonated lemonade, cider, or any citrus type drink. You can also do a "lager-top" by splashing a centimeter of lemonade on top of a full glass of lager. 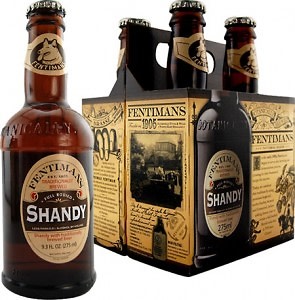 Rum and Champagne. Prince Harry had the splendid idea of making a potent mixture of rum and champagne and serving it out of a treasure chest. Basically, it's a grandiose equivalent to jungle juice served out of a recycling bin. Why not do the same? 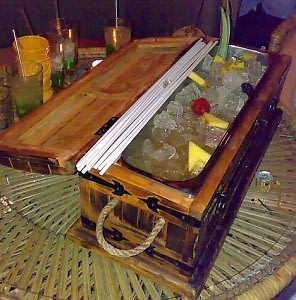 Or, you can serve this creation, Royal Virility, containing herbal viagra, chocolate, and Goat Weed. Get 'em while you can, since only one thousand bottles are said to be produced. 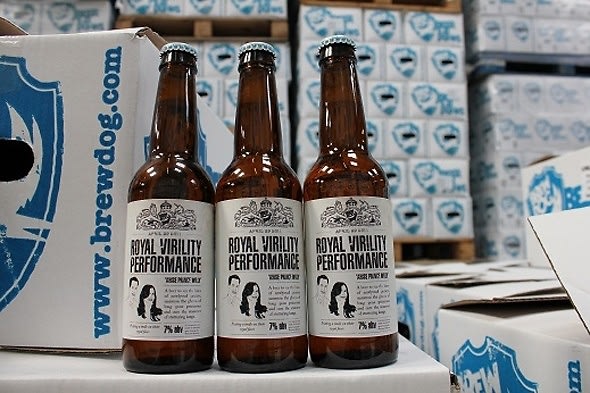