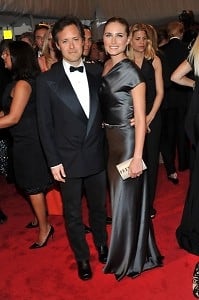 Ralph Lauren's son David is set to tie the knot with Lauren Bush, the granddaughter and niece of George H.W. and George W. Bush, at the Lauren family's Colorado ranch this weekend in an affair set to mix fashion and political dynasties in good old fashion cowboy style.  Giddyup!

The pair met in 2004 when Lauren was an undergraduate at Princeton University studying anthropology and photography. They started talking while waiting for their rides after a party at the Met.

Despite their chi chi meeting, this isn't going to be your typical black tie affair, according to a report by Page Six.  Ralph and Ricky Lauren's 17,000-acre Telluride ranch, named Double RL, has a saloon, teepee, and cabins for those attendees who may want to live out their John Wayne fantasies. Sadly, cattle driving and horseback riding isn't on the scheduled list of activities, but there will be a rodeo, in addition to a picnic and a soft ball game. 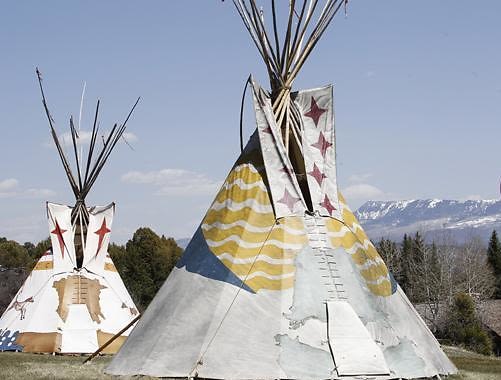 Candy Bar owner Dylan Lauren is confirmed to attend, as well as Neil Bush,  the fourth of six children of former President George H.W. and Barbara Bush. Neil's ex wife, Sharon Bush, who he went through a bitter divorce battle with,  will come with a friend, Prince Dimitri of Yugoslavia.  George H.W. will not be attending,  while George W. and Laura are still mum on whether they will be strapping on their best pair of cowboy boots and spurs. Though there is no solid word, we're betting attendees are given bags from Lauren's charity, FEED, as gifts. 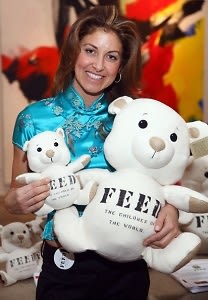 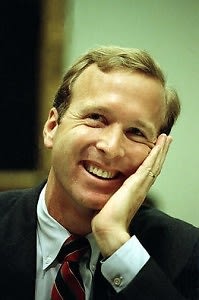 Dylan Lauren [Via], Neil Bush [Via]

Lauren will say "I Do" and become Lauren Bush-Lauren in a gown designed by her new father-in-law Ralph, whose had help by designer to the stars Vera Wang. 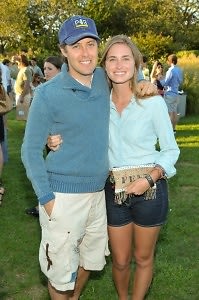 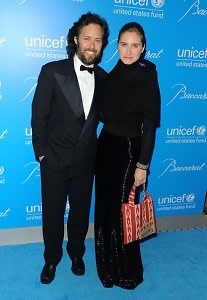 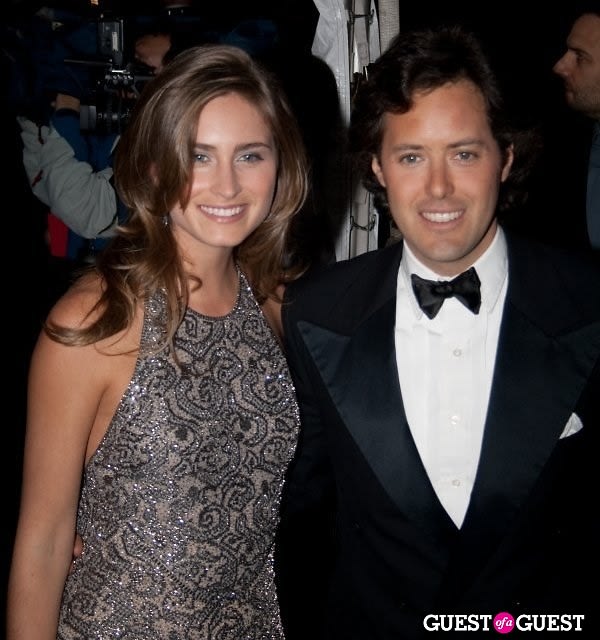