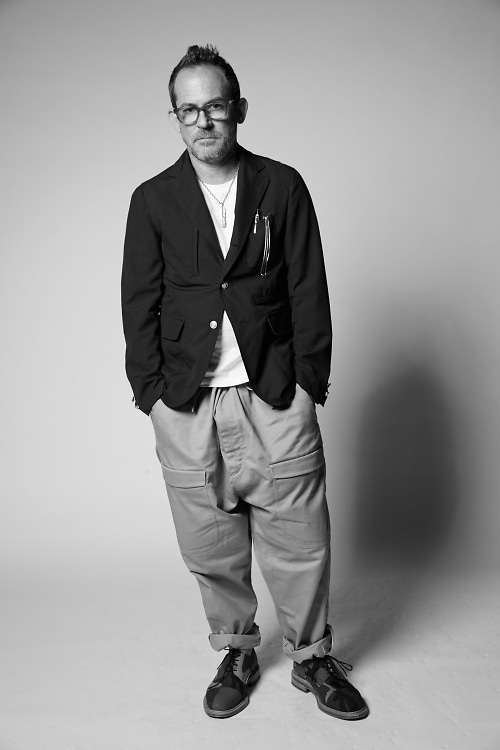 Mark McNairy, otherwise known as "McNasty," is the creative and talented man behind his fashion line, Mark McNairy New Amsterdam. With bold, loudly-printed menswear, his collection has been at the top of our radars. According to the company, the brand is "defined by a strong sense of sartorial history with an eye fixed on the future." His footwear collection, in particular, drew much attention in 2008, and his success only continued to grow thereafter. GQ named Mark one of the Best New Menswear Designers in America, and Complex voted mark the Man of the Year in Style in 2012.

More recently, Mark's Spring/Summer 2015 collection showed at NYFW, catching the attention of MTV and Complex. MTV wrote, "We always look forward...to Mark McNairy's [shows]--not just because of his uncanny ability to cheekily reinvent preppy staples, but because he...finds a way to showcase his latest hip-hop obsession." This year, Mark got the always-energetic Travi$ Scott on the runway, donning a kick-ass varsity bomber jacket and shorts as well as a second plaid ensemble. We can't get enough of this no-holds-barred fashion line and the man behind it, so read on for more reasons to know Mark McNairy. 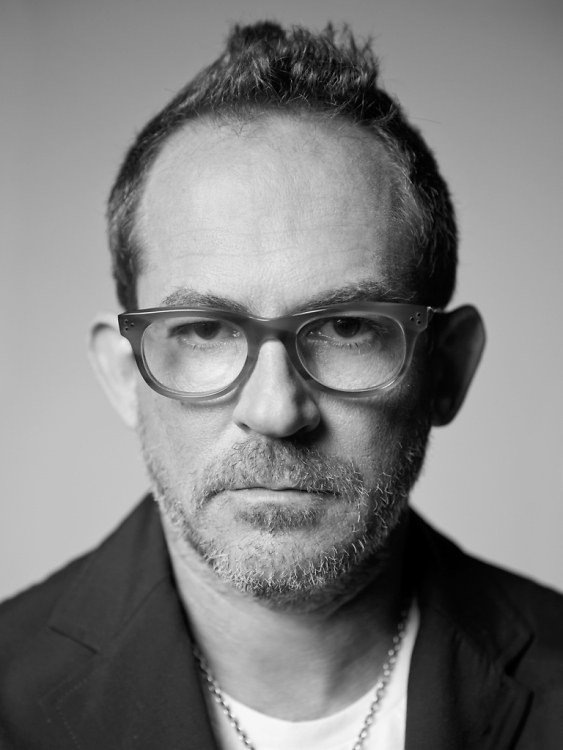 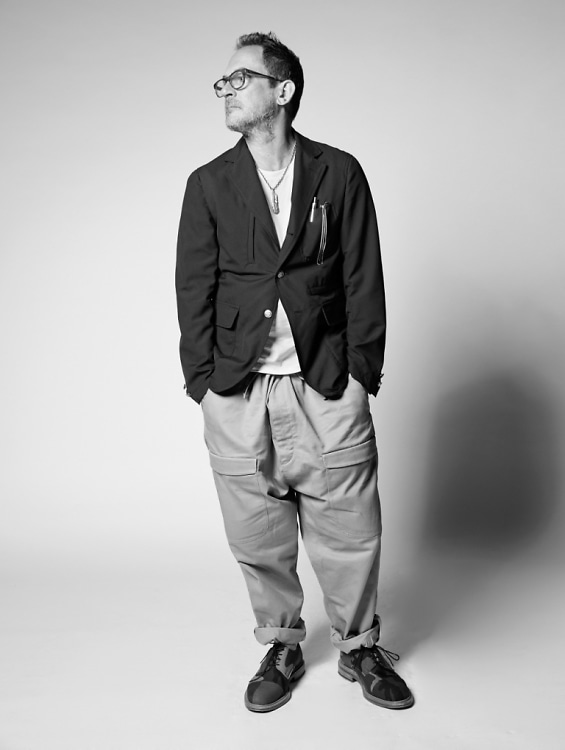 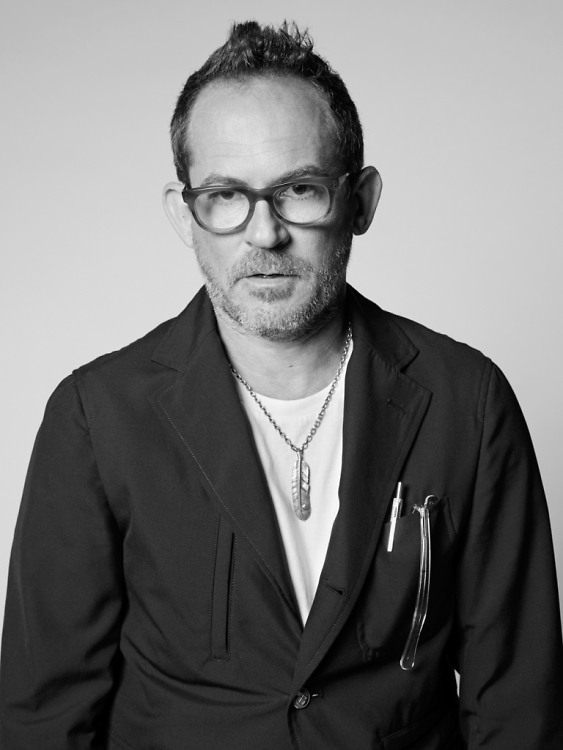 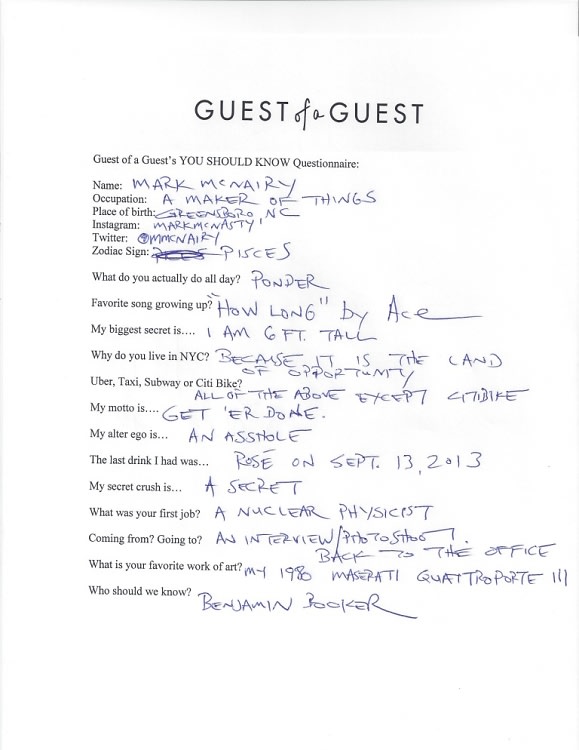 What do you actually do all day? Ponder

Favorite song growing up? "How Long" by Ace

Why do you live in NYC? Because it is the land of opportunity.

Uber, Taxi, Subway, or Citi Bike? All of the above except Citi Bike.

My alter ego is... An asshole.

What was your first job? A nuclear physicist.

Coming from? Going to? An interview/photoshoot - back to the office.

What is your favorite work of art? My 1980 Maserati Quattroporte III.

Who should we know? Benjamin Booker