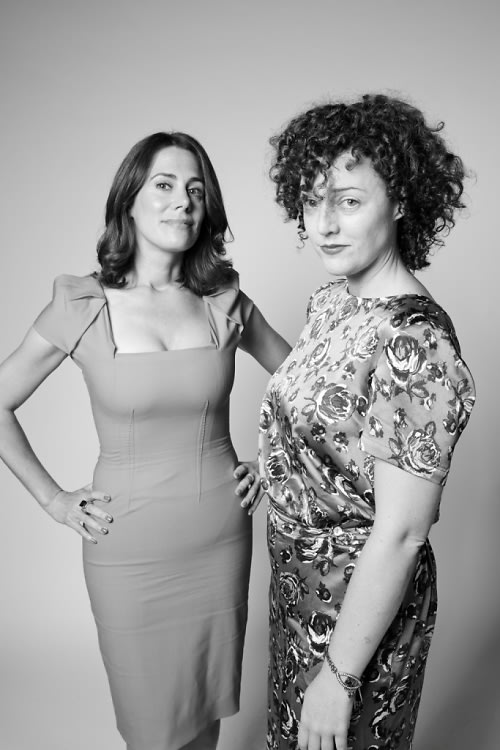 Rachel Sklar and Glynnis MacNicol are the co-founders of the incredibly powerful company TheLi.st: a visibility platform for awesome women, who's "core, private, membership community is filled with accomplished, connected, badass women committed to pulling each other up and pushing each other out." These women include founders, execs, journalists, activists, strategists, and more. Rachel and Glynnis's careers have landed them in a slew of publications, including Elle, Refinery 29, The New York Times, BuzzFeed, Harvard Gazette, Mashable, CNN, WNYC, NPR, and many more. We can't get enough of these two influential, powerful women, and we're certain you should know them. For more on Glynnis and Rachel, check out our profile we did on them back when they were just getting started  on their "old boys club for women" and keep reading below! 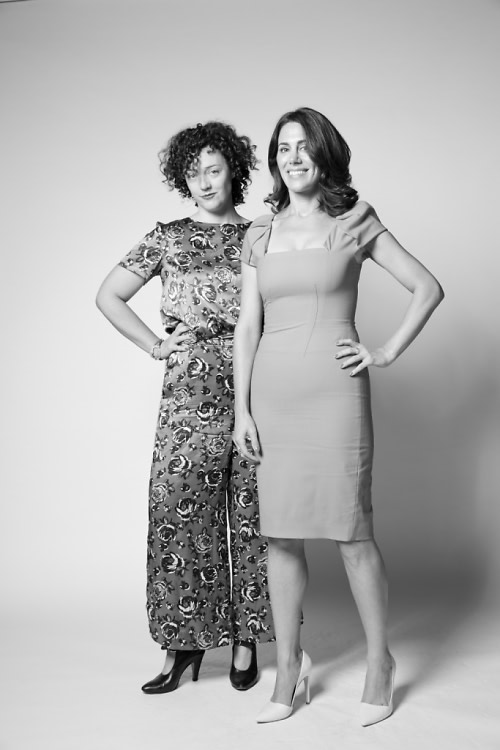 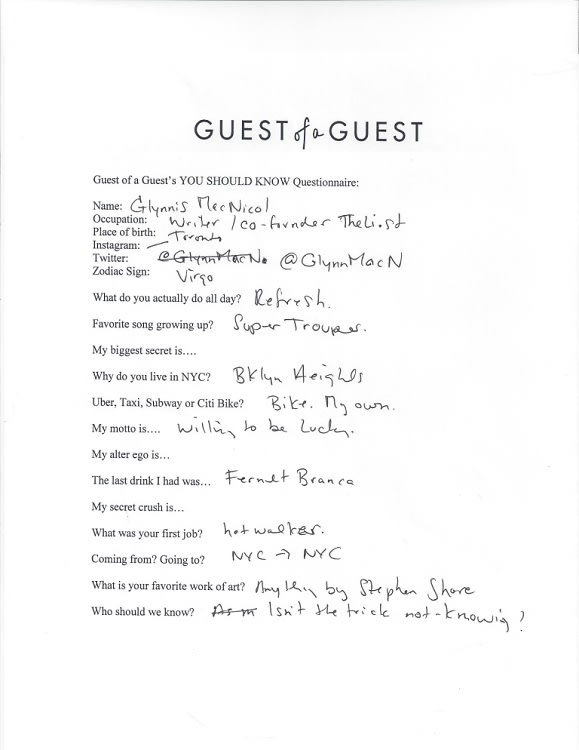 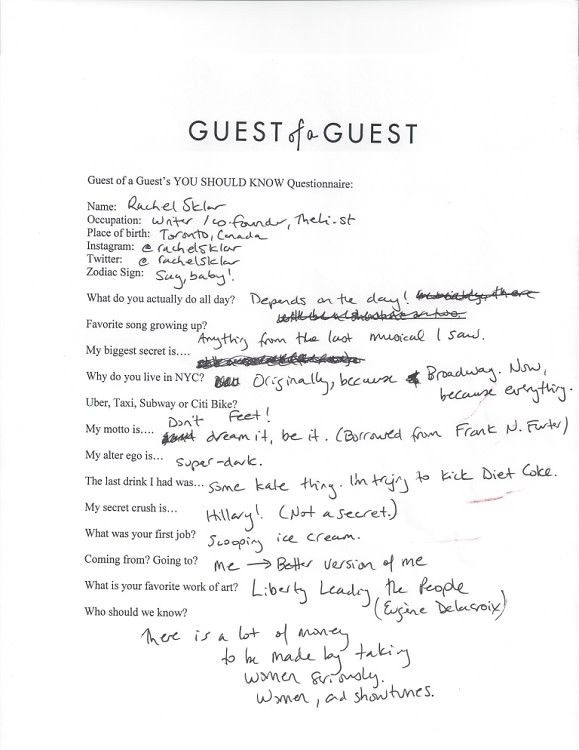 What do you actually do all day? Refresh.

Uber, Taxi, Subway, or Citi Bike? Bike. My own.

My motto is... Willing to be lucky.

The last drink I had was... Fernet Branca

What was your first job? Hot walker

Coming from? Going to? NYC - NYC

What is your favorite work of art? Anything by Stephen Shore

Who should we know? Isn't the trick not-knowing?

What do you actually do all day? Depends on the day!

Favorite song growing up? Anything from the last musical I saw.

Why do you live in NYC? Originally, because Broadway. Now, because everything.

My alter ego is... Super-dork.

The last drink I had was... Some kale thing. I'm trying to kick Diet Coke.

What was your first job? Scooping ice cream.

Coming from? Going to? Me - Better version of me.

What is your favorite work of art? Liberty Leading the People (Eugene Delacroix).

Who should we know? There is a lot of money to be made by taking women seriously. Women, and showtunes.