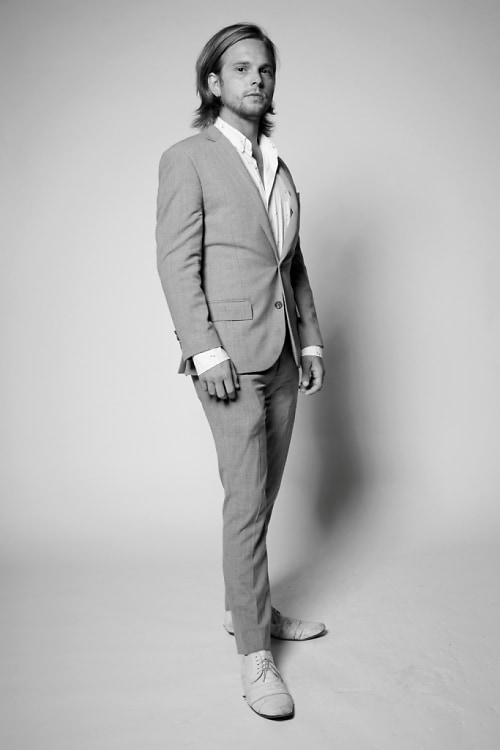 John MacCallum is a bandleader, songwriter, singer, and guitarist in the boy-girl duo band, The Henry Millers, alongside singer Katie Schecter. Their album, The Henry Millers, features songs including "Predators," "Something New," "Mr. Flash Gordon," "Diamonds," and more, along with new songs "Posies" and "Children," released this year. Their success has landed in publications including Bowling Green Daily News, Kick Kick Snare, The Wild Honey Pie, Refinery 29, Daytrotter, Nylon, Bullet Media, and Paper Magazine. The Henry Millers are playing at Rockwood Music Hall on Saturday, October 25th, at 12:30 p.m. Be sure to check out their music and read on for more reasons to know John! 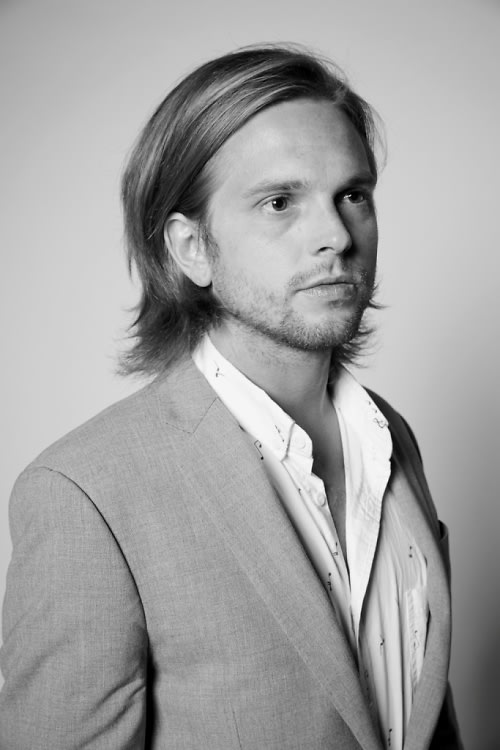 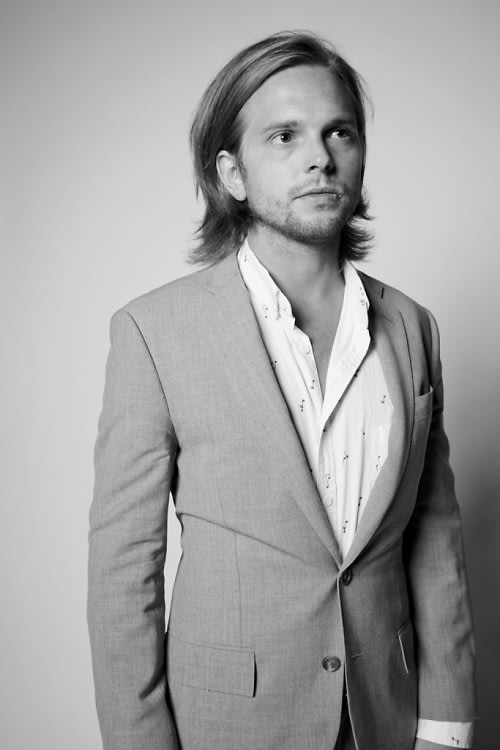 "Patience is a virtue." 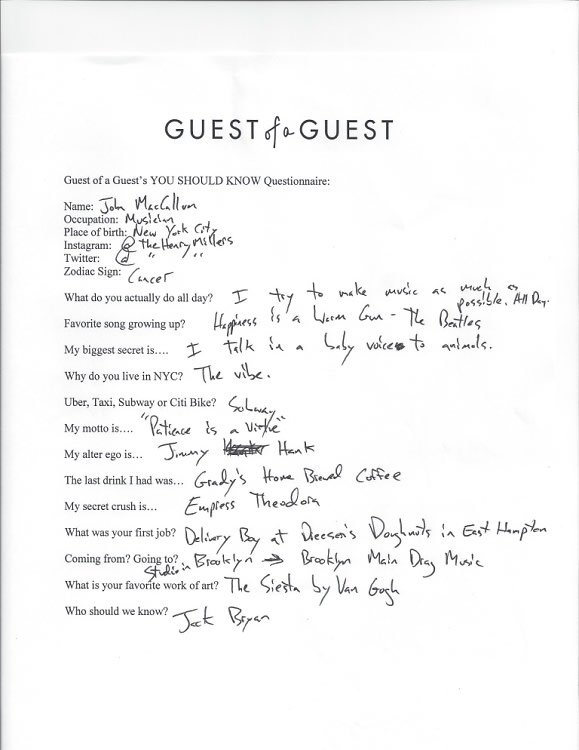 What do you actually do all day? I try to make music as much as possible, all day.

Favorite song growing up? Happiness is a Warm Gun - The Beatles.

My biggest secret is... I talk in a baby voice to animals.

Why do you live in NYC? The vibe.

My motto is... Patience is a virtue.

My alter ego is... Jimmy Hank

The last drink I had was... Grady's Home Brewed Coffee

My secret crush is... Empress Theodora

What was your first job? Delivery boy at Dreesen's Doughnuts in East Hampton

What is your favorite work of art? The Siesta by Van Gogh

Who should we know? Jack Bryan.