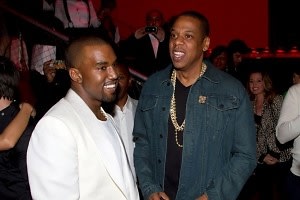 , Kanye West held the premier of his first film, a 30-minute short called Cruel Summer. For the premiere, the film was played across seven 20-foot screens at the Palm Beach, and an after-party followed the screening. Kanye's film was made in association with the Doha Film Institute, and stars Kid Cudi. 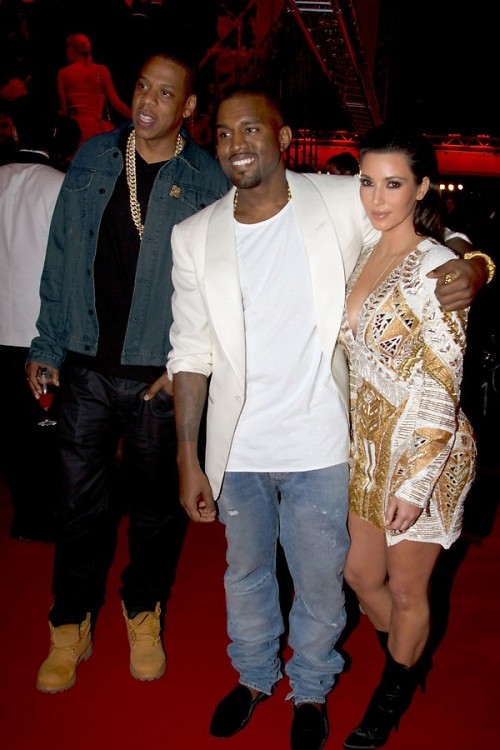 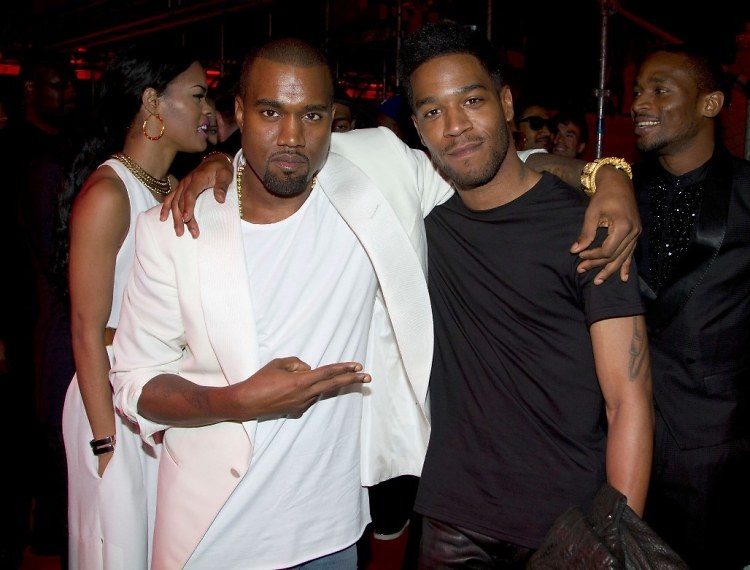 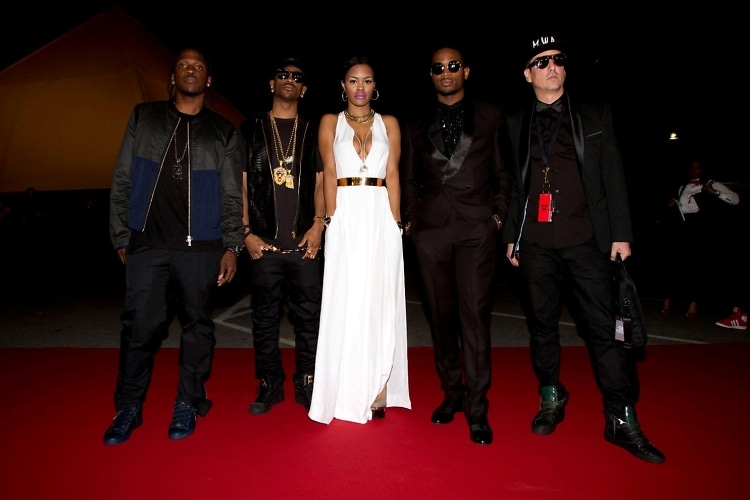 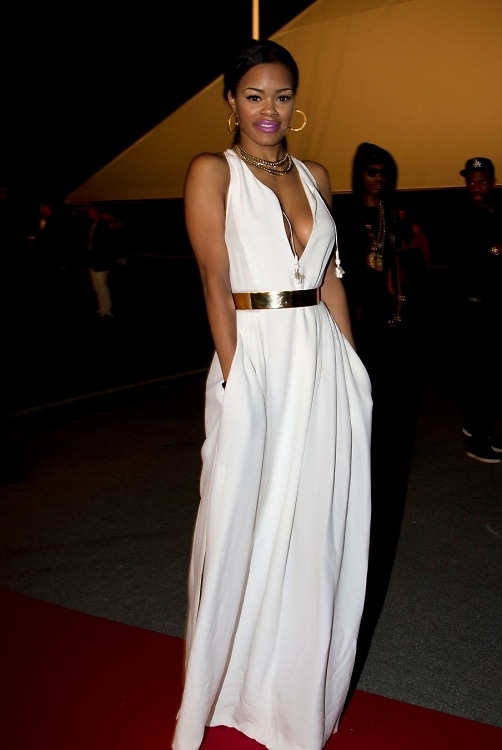 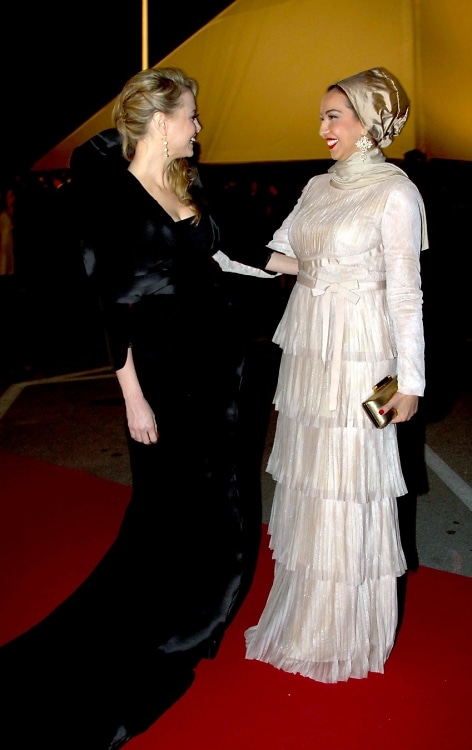 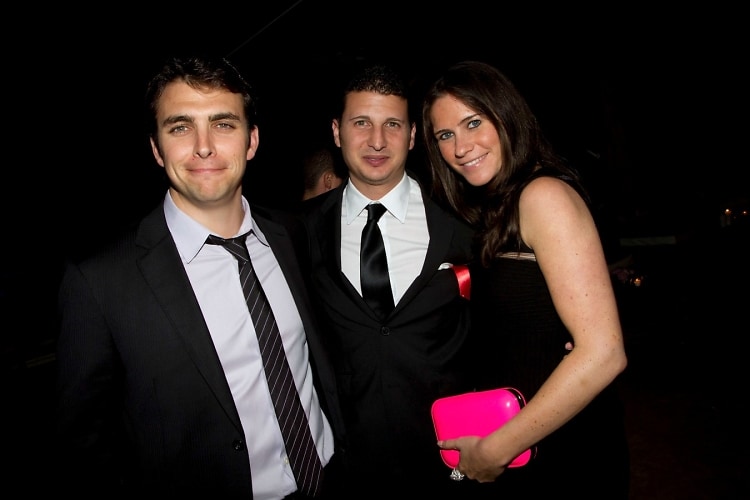 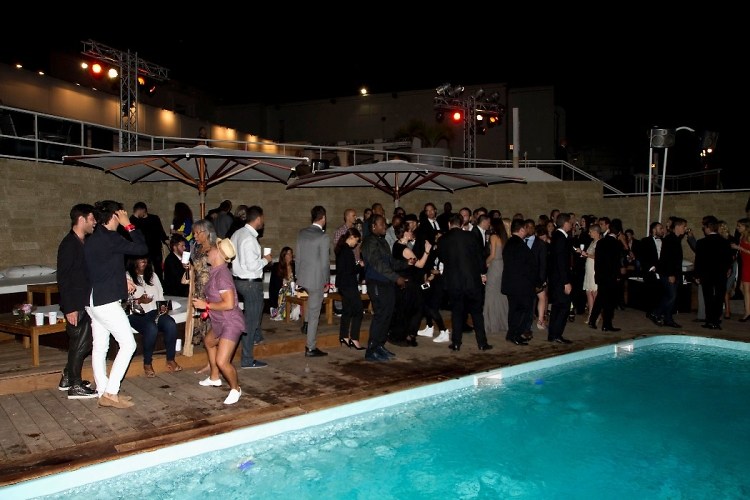 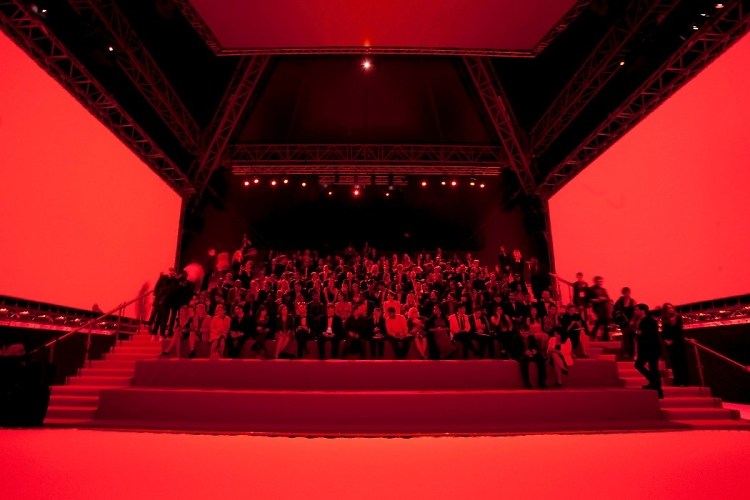