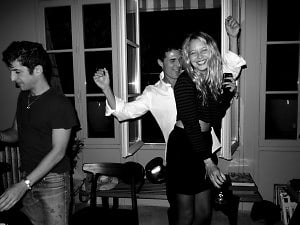 Paris Fashion Week may mean a lot of things to a lot of people, but there's no doubting that for a certain group of socials it means the excuse to throw a party. To start, this weekend Lil Andre (Andre Saraiva) opened up his Paris flat for a dinner party for Big Andre (Hotelier Andre Balazs) and other guests (including Saraiva's Girlfriend, Annabelle Dexter-Jones). More Paris below...

All photos by Olivier Zahm for Purple Diary:

We're glad that these kids partied it up in Paris (Le Baron was hot all weekend), but when is Lil Andre going to open his doors for us New Yorkers in Chinatown? 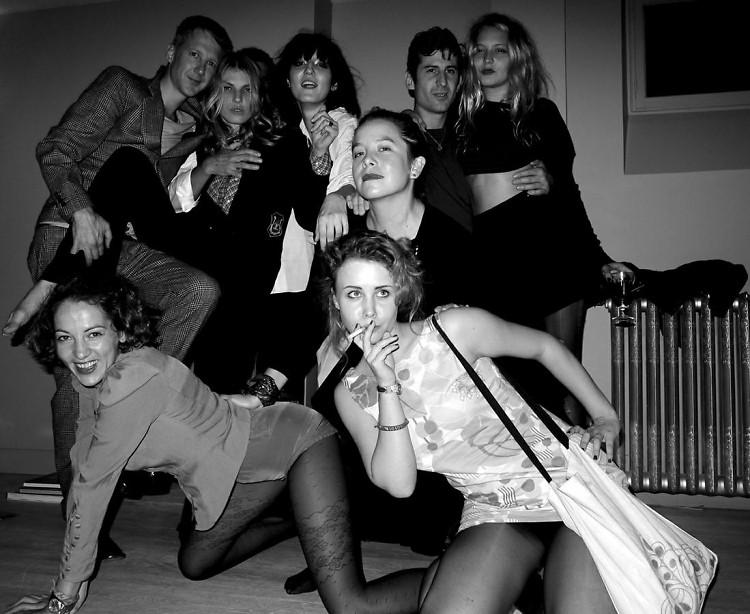 @Stella McCarthy live tweeted her show this morning. Included in her report: her breakfast of course. Laduree macaroons. God we love the French.