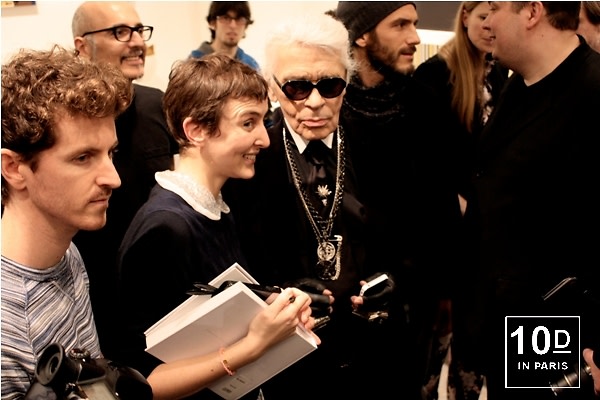 Countless bottles of champagne, never-tried-before macaroons flavors and the cream of the Cyclops crop of fashion designers, editors and stylists… If you don’t know what I’m talking about, it means that you missed the unofficial FW 2012 Paris Fashion Week kick off party, on Feb 29th, at Colette, Paris.

I’m saying party, but I should probably say parties since the famous store brilliantly mixed in a single event the opening of Darcel Disappoints’ exhibition 150/15, the launch of Pentax and Marc Newson collaboration on a hype-brid camera, and photographers Mark Seliger and Anna Bauer’s book signings, and served it as an appetizer for its coming 15th anniversary. The guests included Karl Lagerfeld, Suzy Menkes, Leigh Lezark, Anna Dello Russo, among many others, with a DJ set by Olympia Le Tan. The kind of party where people-watch actually makes your eyes burn. 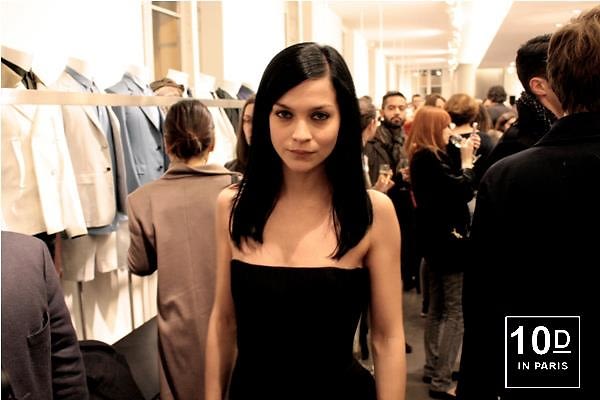 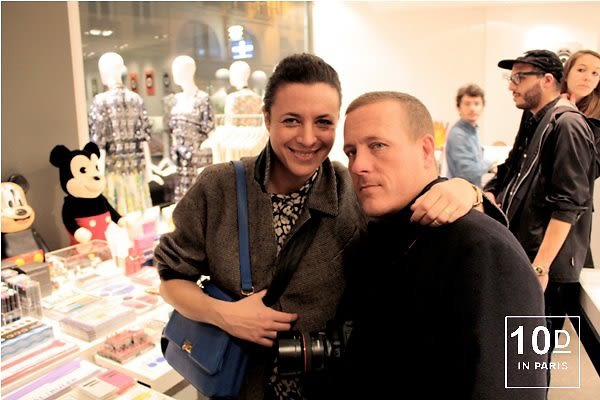 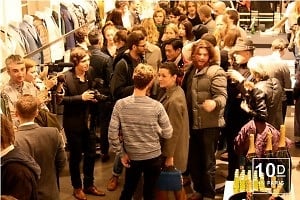 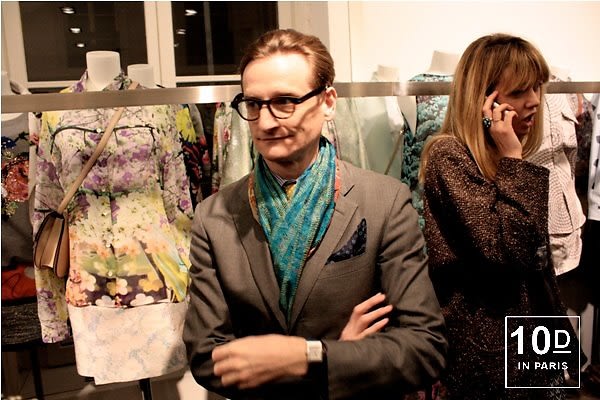 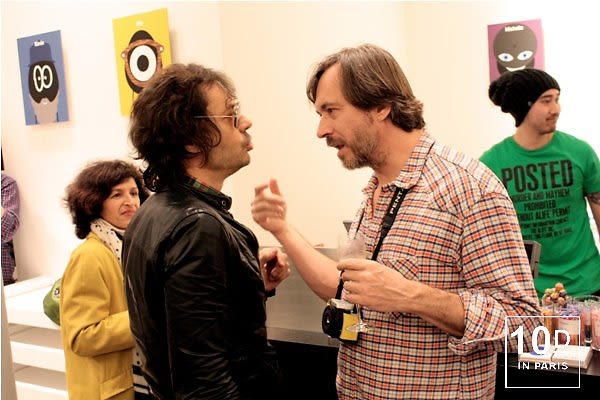 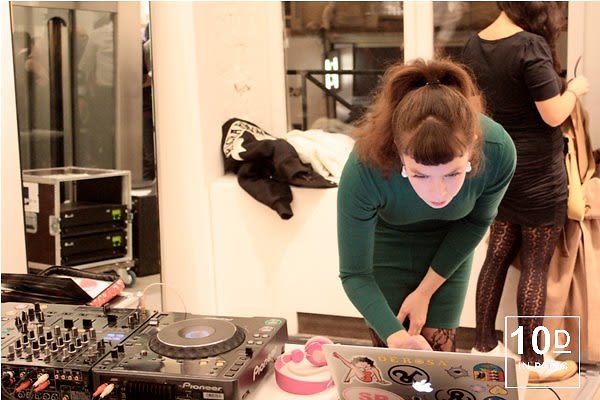 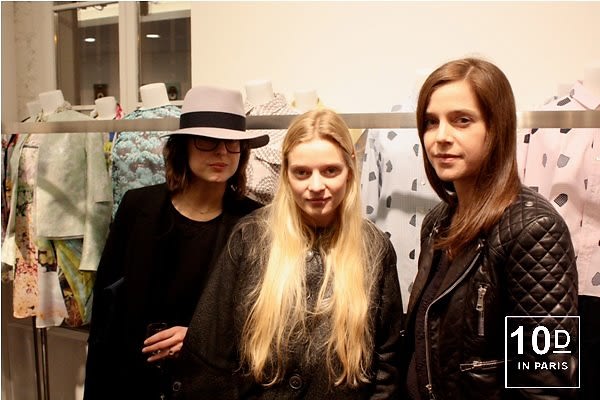 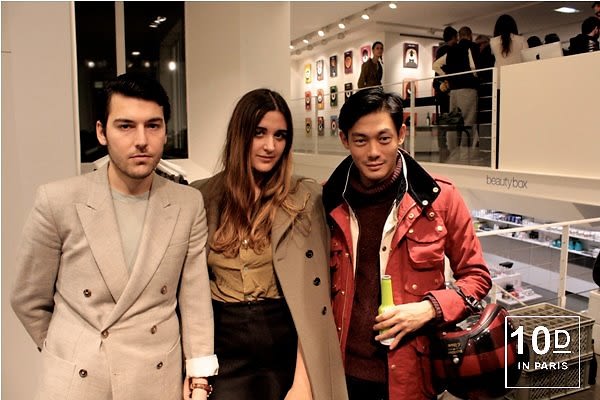 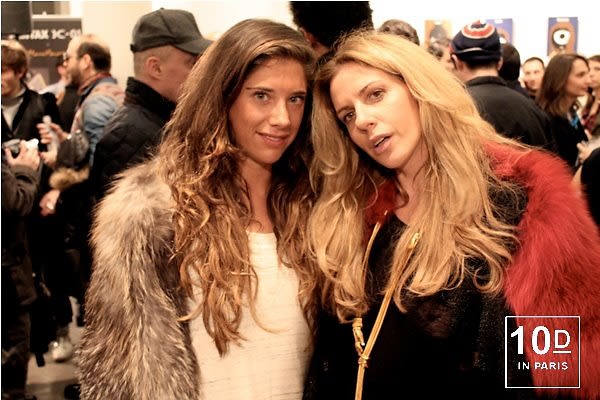 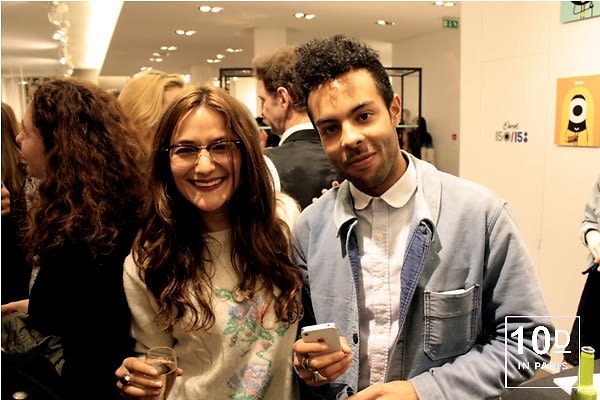