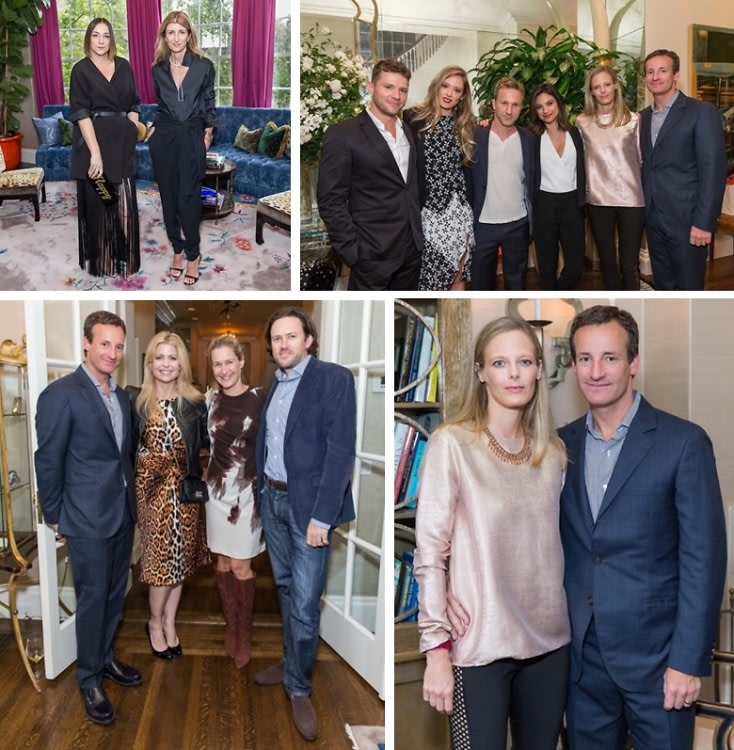 Though the Tribeca Film Festival may have just wrapped up in New York, fashionable film enthusiasts don't have a break just yet. The 58th San Francisco International Film Festival kicked off on Thursday, and runs through May 7. With the much-anticipated San Francisco Film Festival Awards being held tonight, NET-A-PORTER kicked off the celebrations on Friday, hosting a cocktail party alongside producer Todd Traina and his wife, Katie, at their luxe Pacific Heights home. Attendees of the exclusive event included Sarah Rutson, Lupe Puerta, and Ryan Phillippe. Click through for an inside look!