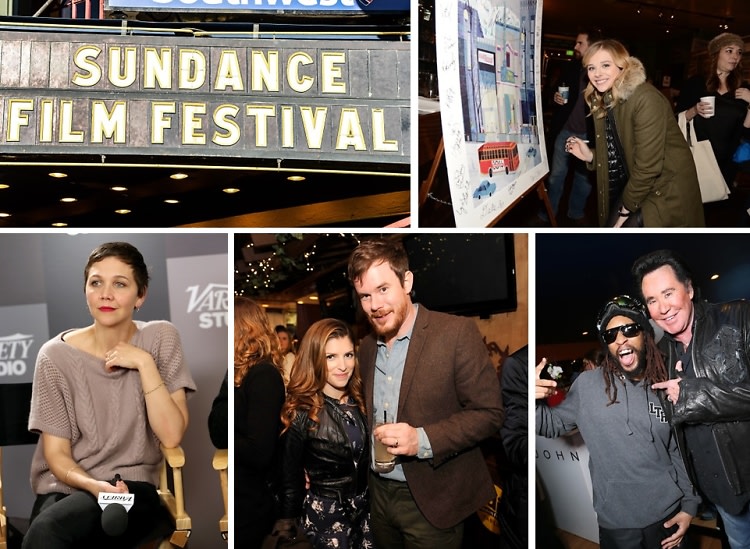 Starting on Thursday, January 22, the hottest spot on the celebrity scene won't be Hollywood, New York, Paris, or even Saint-Tropez. Try somewhere snowier, more mountainous, and a lot more chill. If you guessed Park City, Utah, congratulations, you are correct! The 2015 Sundance Film Festival is kicking off this week through the first of February, and A-listers from every realm of entertainment will be flocking to the festivities. Sure, the movies are the major deal here, but let's be honest - it's the parties, pop-ups, and VIP performances that make the fest. Click through for everything you need to know about the Sundance social scene and the events you just can't miss.