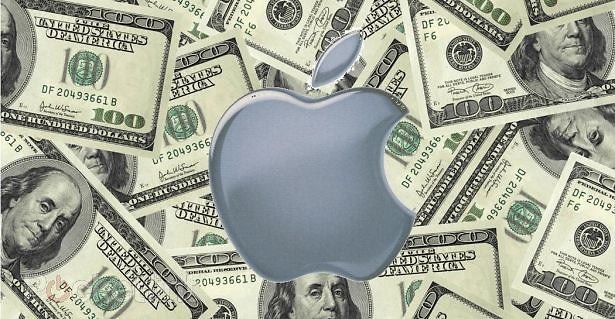 It is well known that you don't come to Guest Of A Guest to get a fill of the latest political news and furthermore, we are far from political experts. Nevertheless, it may humor you or genuinely worry you that it is now official that Apple has a greater budget than our own government.

CNN reports that the U.S. has an operating budget of $73.8 billion while Apple has been stashing away money, totaling 76.2 billion big ones. These are obviously two very different situations and it is barely fair to compare when Apple makes trendy electronics in China and the government is making major decision to keep the population safe and in good hands.

Apple is known to be very thrifty and not spending money just because it has the means. It is unclear if the same can really be said about our government. Maybe Steve Jobs, the infamous CEO of Apple, should call up a couple of our political leaders and offer some friendly advice about not spending more than you make.

Where did more of your money go last year, to taxes or for new Macs and iPads? 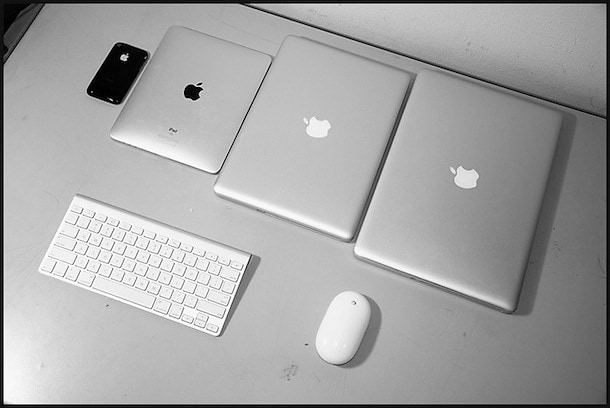