HTC Android phones may be banned in the US by next year, Rebecca Black's "Friday" is the most popular video of 2011, IBM predicts your computer will soon read your mind, the Superbowl is slated to be streamed live, Amazon is offering free 2-day shipping, and so much more in today's Tech Round up!

1. HTC Android phones could be banned from the US next year.

The court ruling agrees that HTC Android infringed on Apple's patent for turning phone numbers and addresses (email, internet, street) into a clickable link. The ruling affects devices running Android 1.6 to 2.2, or Droid Incredible, Evo 4G, T-Mobile G2, Nexus One and a bunch of older Android devices. HTC is likely to change the feature in some way in order to keep the phones on the US market, but if they don't, the ban goes into effect on April 19, 2012. [Gizmodo]

2. The most popular YouTube video of the year is Rebecca Black's "Friday."

That's right, one of the most hated music videos in YouTube history and a general offense to music videos everywhere is the most popular one of the year. Well, at least it's because people go on to the site to check out exactly how awful "fried eggs" sounds  (and to click the dislike button). [Gizmodo]

3.Your computer will be able to read your mind in the next five years, or that's what IBM would have us believing, anyway.

Nothing about true telepathy here, but IBM sees people having something called a brain-machine interface (BMI) which can detect brainwaves and tell a computer to respond a certain way. It's not really sci-fi anymore since there are versions which exist for disabled people so that they can operate computers. It'll just take, uh, five years to get to the rest of us. [Mashable]

4. The vending machine of the future is here. Well, in Japan, at least. Vending machine 2.0″ features a 65-inch see-through display with full HD resolution as the biggest selling point. The machine can recognize if the customer is male or female and young or old. The display also shows a digital clock, various animations to attract people, and can double as a public safety board showing emergency routes in times of disasters. This looks expensive, so they better hope no one tries to shake the machine open for a candy bar. [TechCrunch]

5.The 2012 Superbowl will stream live for the first time online and on mobile devices. The NFL and NBC announced that in addition to the Superbowl, the wild card Saturday and the Pro Bowl will all be available online. Verizon’s NFL Mobile app will also stream the games, but no word on if non-Verizon phones can do the same. [ABCNews] 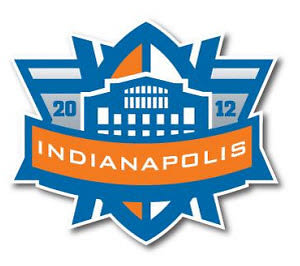 6. Amazon is offering free 2-day shipping for anyone buying a Kindle. U.S. customers have until 8 p.m. PST on Dec. 21 to buy a Kindle and receive it in time for Christmas. [Mashable] 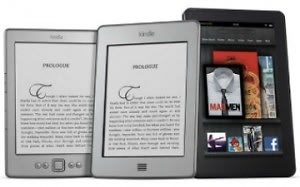 7. Google invests $94 million in solar technology. Over the past year, Google has invested $880 million in clean energy. 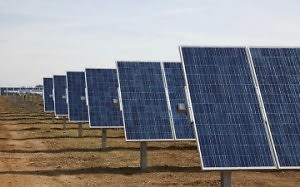