An apology from Netflix CEO and the launch of Qwikster, Facebook is now like Google+, the first ever Tweetwalk, Google might make your phone your wallet, pics of the inside of an iPhone 5, and more in today's Tech News Roundup!

1. An apology and more changes from Netflix. Not only did the detested price hike go into effect at the beginning of the month and premium cable network Starz decided not to renew its deal with Netflix, the former DVDs-by-mail company's stock dropped almost 20 percent and is looking at a loss of up to 1 million subscribers by the end of the month compared to June. 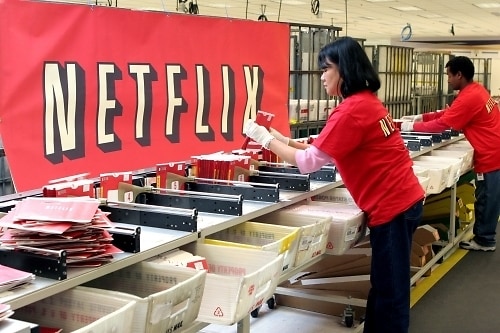 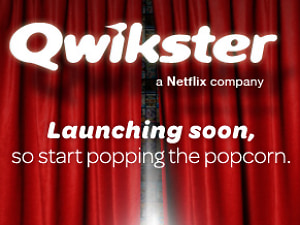 Trying to prevent the fate of the once-mighty Borders from happening to Netflix and stop the bleed is Co-founder and CEO, Reed Hastings, who issued an apology and explanation of the pricing structure on NetFlix's blog this morning. Hastings wrote, "I messed up. I owe everyone an explanation." He cited poor communication as a reason for the backlash received about the pricing plan. So what's changing? The names of the services provided. The portion handling the DVDs by mail will now be called "Qwikster" while the streaming service will stay "Netflix."

Launching a new product in the tenth paragraph of an apology might count as poor communication, Mr Hastings. [Netflix]

2. Facebook is now like Google+. On Tuesday, Facebook launched a "Friends List" feature, which allows users to organize their friends into, you guessed it, lists. The customizable "smart" lists are able to discern which friends belong in categories such as family, school, and work. It also has a "close friends" and "acquaintances" option.  At least this doesn't ask you which circle to put your friends in, lest you think one of Dante's seven circles is appropriate. [PCMag] 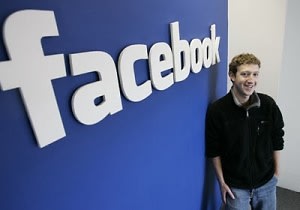 3. First-ever #Tweetwalk. Say what? Burberry and Twitter have partnered to develop what the two companies are calling a "Tweetwalk." British brand Burberry brought its runway collection to those who follow Burberry on Twitter moments before the collection hit the London Fashion Week catwalk by posting backstage Twitpics of every look. In addition to Twitpics, Burberry also streamed their show on their website as well as on Facebook. [Mashable] 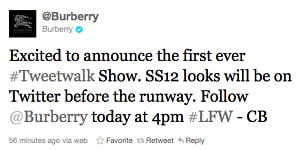 4. Google might be launching something called Google Wallet. It aims to make a user's smartphone a wallet, with a tap-and-pay capability. Last week, Google posted a teaser trailer for the phone starring George Costanza from hit sitcom, "Seinfeld," and business partners have received a message that the product will launch today. The only phone able to do this in the near future is the Nexus S from Sprint. [TechCrunch] 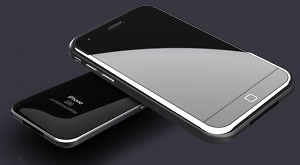 5. Insides of an iPhone 5, maybe. Images of what is claimed to be the insides of an iPhone 5 have been leaked on Chinese microblogging website, Weibo. The new phone purportedly has an A5 processor, a slightly larger battery, and an LCD back panel that stretches from edge to edge. [TechCrunch]

6. Speaking of new Apple products... apparently, there could be more than just one product from Apple coming out this year! With the hotly-anticipated iPhone 5 coming out soon, the only other products that can be in the works would be an improved iPad or an iPhone 6. Unfortunately, an iPad 3 will not be making its way onto shelves or into stores any time this year, but aside from an iPhone 5, Apple is planning on making something called "iPhone 4-plus," which would be a slightly more sophisticated version of the iPhone 4. [cnet]