"GDrive" is coming, Facebook continues to rule at everything, Tumblr lands $85 million in fresh funding and much much more in today's Tech News Roundup!

1. The long-awaited, much-fabled Google Drive is coming.  A media consultant at a Google-sponsored event spotted what appears to be "GDrive," believed by many to just be a revamped version of Google Docs.  Here's to hoping its a better success than Google+, cause we're still trying to get our bearings with that one. [TechCrunch] 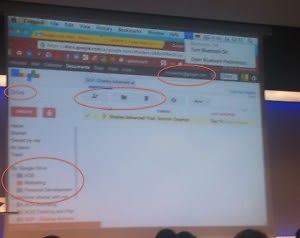 2. Facebook continues to crush the competition, as seen in a new chart courtesy of Citigroup's Mark Mahaney.  Google, Yahoo, Microsoft and AOL continue to fall short to Facebook, while humanity continues to prove that looking at pictures of yourself online is paramount to well, anything. [AllThingsD] 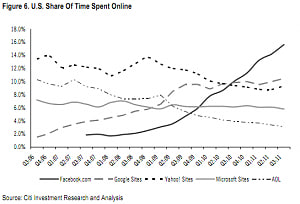 4. NYC's go-to food ordering website Seamless has purchased MenuPages from New York Media for a cool $15 million.  Seamless will now cover 50 cities in the U.S. as well as London, with 40,000 restaurant menus and more than a 1.5 million unique visitors a month. Your move, GrubHub. [BetaBeat] 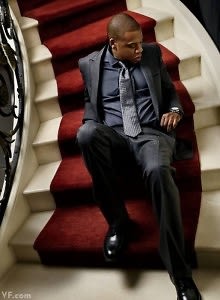 6. October 4th iPhone 5 event is said to be held on Apple Campus, no word yet if it'll be BYOB.  Located in Cupertino, CA, the campus is said to be an odd choice, as it is much smaller than their previous pick of venue in San Francisco, meaning fewer media outlets, thus lesser coverage. Come back to us Jobs. [Yahoo]

7. OnStar is watching. The in-car communication and security service may be violating customer's security rights as the company recently issued a privacy notice stating that they will continue to collect data from vehicles even AFTER customer's have canceled their subscriptions.  This news has caused a ruckus in Senate, with Democrats Chuck Schumer and Al Franken voicing their concerns to the FTC.[EnGadget]