A new Amazon Kindle, a new Android system, and a Marketplace for Microsoft's phones! This and much more in today's Tech News Roundup! 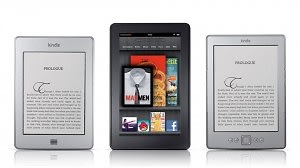 1. Amazon Kindle...s? Zomg, there is going to be more than one Kindle on the market, and one of them is a cool new "Fire"y color touchpad tablet! And it only costs, wait for it... $199! Does it get any better? [Gizmodo]

2. To answer the question, yes, it does get better! Not only did Amazon introduce a new touchpad tablet, they're slashing the prices of their other models. They are also launching a new browser along with the Kindle Fire called Silk. Amazon Silk is optimized for the Fire tablet and runs on Android Gingerbread.  [Gizmodo]

3. But they will be watching you. Just like Big Brother, or a really powerful and large computer server, the "service is guaranteed to have a record of everything you do on the Web." [CNN] 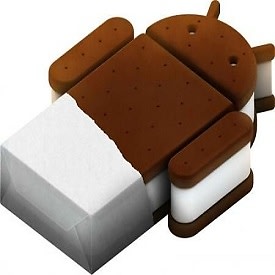 5. What do you get when you combine an Android Phone and a Panasonic Lumix Camera? Awesomeness, under the name of Panasonic Lumix Phone 101P. Unfortunately, this cool new phone is only available in Japan. Yappari ne (means, "of course"). [TechCrunch] 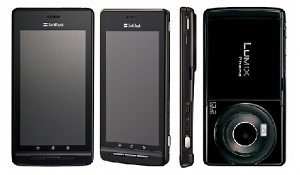 6. Is the classic iPod getting the boot? Seems likely. [CNN] 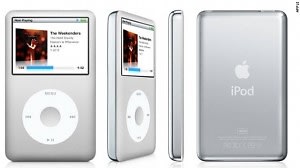 7. Windows 7 phone catching up to rest of the world. That's right. The Microsoft web-based phone finally has a Marketplace like other smartphones. Now it won't feel so lonely anymore. [Wired]