The NY Observer picks their hottest bachelors and bachelorettes in Media, Gloria Steinem is rockin' it at 77, and Brian Stelter is having the best year ever. Plus, LOLA relaunches (!), and Mr. Dannijo is spawned! There's a lot going on today...

1. The NY Observer names the hottest bachelors and bachelorettes in Media. And, well, I happened to DIVE into both lists more ravenously than today's breakfast (which was, well, devoured quite ravenously). It was fun to see so many friends on this list. Especially some ex GofG'ers like: 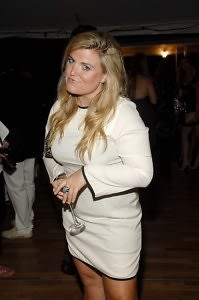 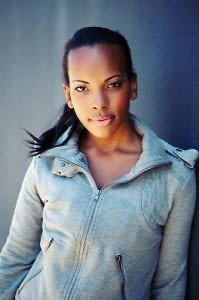 *Here's something you didn't know: these two used to DESPISE each other. Like openly despise. Now, much to all of our amazement, they are buddying around every hot party in the city and continue to keep me up to date on the NYC scene. They just spent a weekend in LA together, which is like the equivalent of Brian Stelter's hair growing back.

Our own Cameron Winklevoss also made the men's list yesterday.

Speaking of Stelter....Topping the men's list was NY Times' Brian Stelter, which leads me to want to do the requisite "Bald Men have more fun" list on gofg soon. Congrats to everyone! And, shoutout to those at the NYO that should have been on their own list, like Elizabeth Spiers, and Foster Kamer.

2. Medical Conditions associated with being single. These hot media types better mix up soon. Check out just some of the conditions they may grab if they continue putting more time into sniffing out scoops over mates: [ThoughtCatalog] 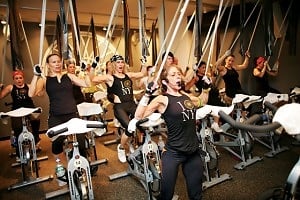 3. Soul Cycle. It's having this crazy moment for even the "crazy gym crazes" sort of thing. The instructors are basically treated as esteemed guests at the hottest hamptons parties. And, when you are training the likes of Richard Gere, Jimmy Buffett and Mickey Drexler, there ought ta be some perks I suppose. So, to celebrate their hotness, here's to suggesting we throw all of the above single mediaites in a sweaty soul cycle class and see what happens?

4. Warren Buffett thinks the rich should be taxed more. It's about time someone that was wealthy stated the obvious. I love how Charlie Rose flew to Omaha (my home) to interview the billionaire last night about his Time's article yesterday. [NYT] 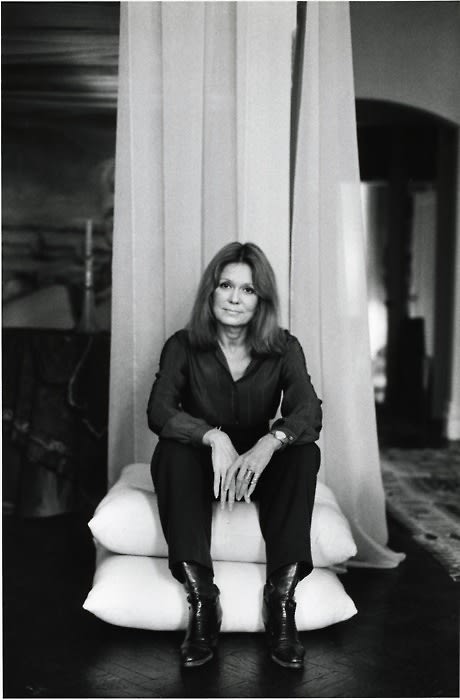 6. Wikipedia entries for every occasion. Chiara did this brilliant post for the Hairpin last week. It's worth a look. [Hairpin]

7. Mr. Dannijo. Three of my favorites: the sisters, Danielle and Jodie Snyder, behind Dannijo Jewelry and ManRepeller's Leandra Medine, teamed up to launch "Mr. Dannijo," a line that "pokes fun at gender dressing by turning male iconoclasts like watch straps and bow ties into feminine pieces of jewelry." I was in their showroom yesterday for a shoot for their upcoming fall fashion presentation, and was SWOONING over the pieces!  [Mr. Dannijo] [Elle] 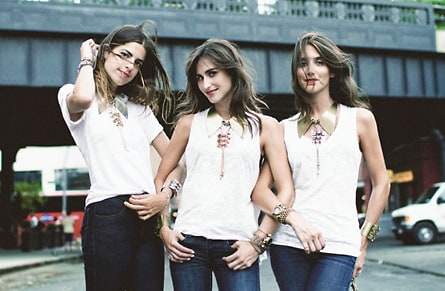 8. Happy 55th (WOW!) birthday to Madonna. I hope she is celebrating it with her new, hottie on a beach somewhere. [NYP]

9. Nordstrom is finally opening in NYC....well, kinda. It's under the name Treasure&Bond and it's going to look like every other boutique store in Soho. [NYT]

11. Pictures of subway commuters from the 80s. Go for the hairstyles, go for the fashion, go for your chance to see what graffiti really used to look like, but just go. [Flavorwire]

13. The United States of Netflix Local Favorites. Go figure out what movies are popular in your area! [Slacktory]

14. It looks like Stephen's Talkhouse out East is just as trashy this summer as it's always been. It's nice to know some things just never change. [GofG Hamptons] 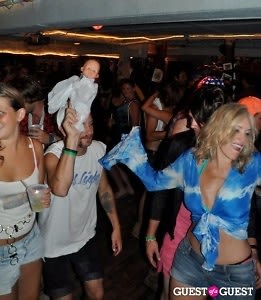 16. The President joined FourSquare. This is pretty big for Crowley et. al. [@dens]

17. LOLA relaunch. Finally, a good friend of mine, Emmett Shine, and his peeps over on the Bowery, are relaunching LOLA New York. I.am.estatic.  I can't wait to start rocking out the new LOLA shirts. They are having a party tomorrow night to celebrate. [LOLA]

Well, that's all for me today. I'm not sure how often I will get around to these lists, but it will obviously be easier with relevant links coming in daily. Email me please if you have something I should include: Rachelle@guestofaguest.com.

And, in case you were wondering. Stanley is still alive and well!