WikiLeaks still unveiling startling info from a dungeon in Stockholm, The New Yorker hands out the top party songs from every year, and Malcolm Gladwell tells us what he's been reading. Besides that there's the wackiest inventions ever made and much more to head into the weekend....

Take a look inside the wiki lair: [NYPost] 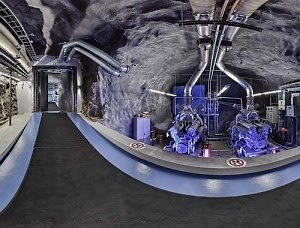 It's an underground bunker somewhere in Stockholm...'

2. President Barack Obama and Vice President Joe Biden are, um, close! The Pres and Vice Pres walk arm in arm before speaking at the Chrysler Transmission plant in Kokomo, Ind. [via JoshMohrer] 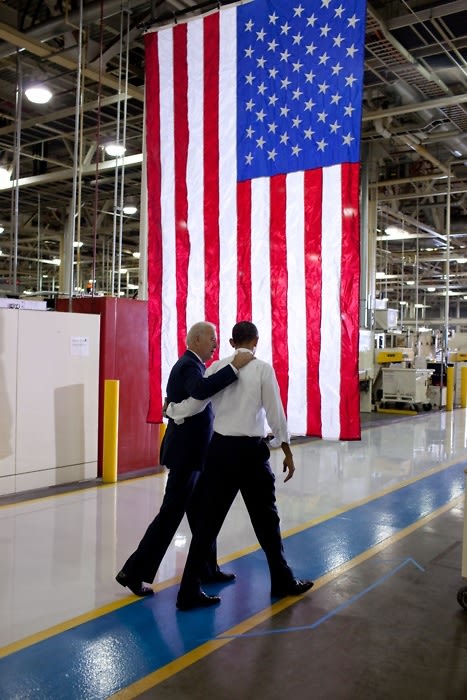 3. Today is the last day of Four Loko shipments in NYC. Liquor authority spokesman William Crowley said retailers will be given "a reasonable amount of time" to sell their remaining inventory...though something tells me it's not going to take long. [UPI] 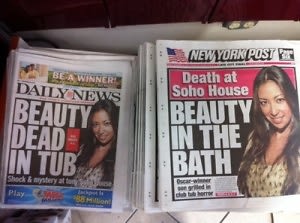 And...The Post takes the win (with "Beauty in the Bath") [via Katie]

5. Gawker has a new dating service. Here are 15 Pickup Lines to use if you're on the hunt for a snarky hipster to take home to mom: [Flavorwire]

7. The Guardian asked 10 authors to choose the photograph that best summed up the decade for them. Here is a sample of one: [The Guardian] 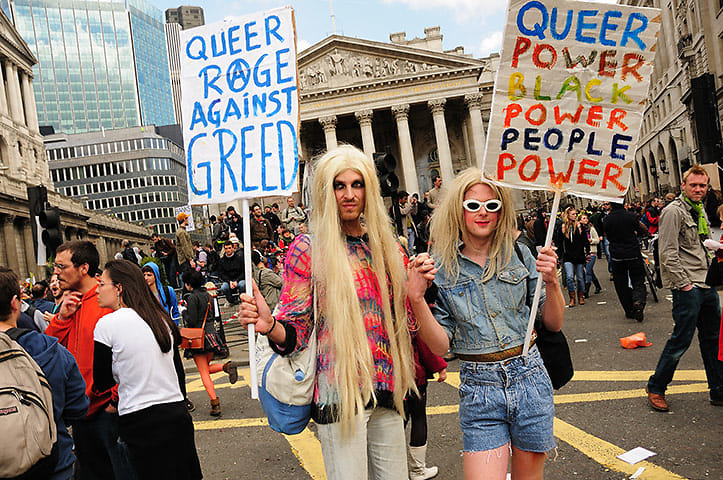 Several thousand protesters congregated at the Bank of England on April 1, 2009 to protest about climate change, the perceived greed of bankers and the credit crunch. Taken by Will Strange.

8. Ask Gizmodo. These nerds over at Gizmodo are hosting a very special "Ask Gizmodo" event right now. They are all on hand to ask your question LIVE right now. [Gizmodo] 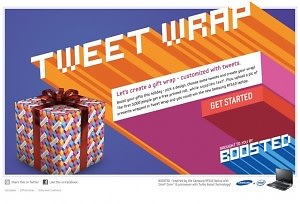 12. Foster Kamer's last day at the Village Voice is today. He is leaving to be the online editor of Esquire. Here are his 114 most imp lessons he learned working at the VV. [FosterK]

He's not leaving before dropping this nugget of goodness:

13. Star Wars paper snowflakes. Get your own DIY instructions on how to make these babies. My nephews are obsessed with Star Wars, this is the PERFECT project for them! [Simply Jess] 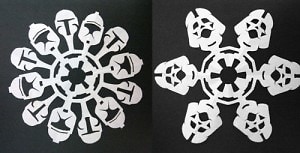 14. IHOP is coming to Manhattan. The new flagship location will help make the tourist in Times Square feel just like home! [RNR]

15. Here's a list of the most expensive book titles sold at auction. The most sought after books in the world include Redoute's illustration of flowers, Gutenberg's Bible and the Declaration of Independence. [Economist]

16. This is a cool photo series on the all-female U.S. Marine team in Afganistan! [MSNBC] 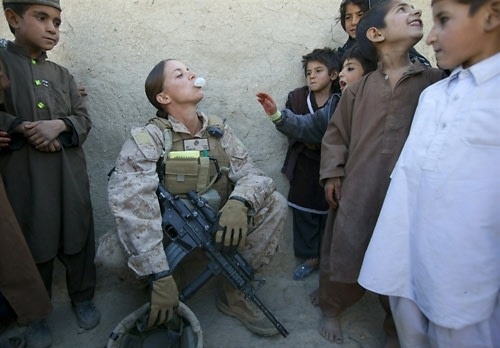 18. Cash Cab is totally fake. The show's contestants are pre-screened and cast, not randomly picked up on the street. Everyone in NYC knew this already, but apparently, the Chicagoans are just discovering. [AVC]

19. Malcolm Gladwell's year in reading. Curious to know what the author read this year? He shares over at the [New Yorker] 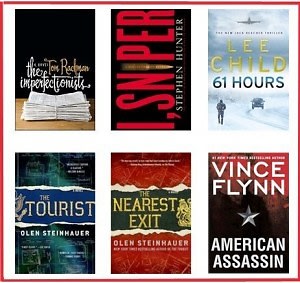 20. Go take a look at the world's most sustainable hotel. [Atlantic]

21. Then check in on the most checked-in places on FourSquare. Starbucks and Chipotle are really hot this month! [AdAge]

22. Stuff Hipsters Hate. The website that inspired the book. The "Field Guide to the Passionate Opinions of the Indifferent" has been sitting on my bed-stand for a month. I finally got a chance to read it and it's HILARIOUS. And, super true! [Stuff Hipsters Hate]

23. The MoMA has this talented pianist, Evan Shinners, performing the fourth movement of Beethoven's Ninth Symphony in "Stop, Repair, Prepare" on the second floor. [NYT] 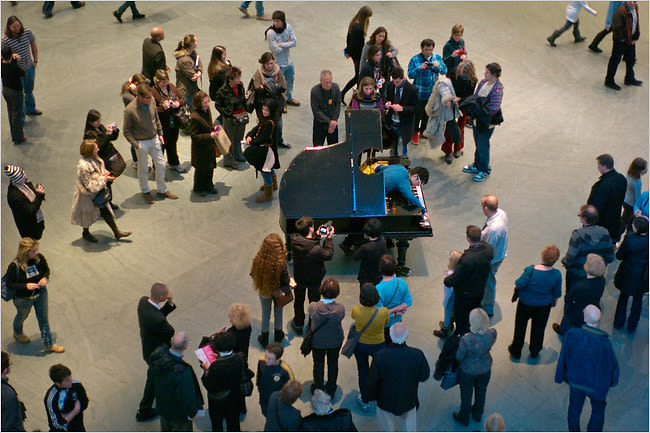 24. Bravo may be getting a Gay Housewives show. [Gawker]

25. Should you accept your parent's Facebook friend request? Use this handy dandy flow chart to figure it out! [Mashable]

26. Going to leave you all with this: Totally random and useless inventions over the years. [NPR] 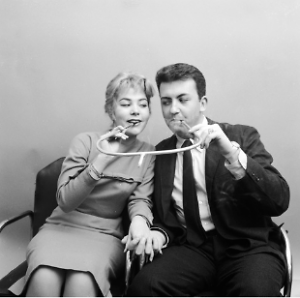 Phew! That's all for me today. Do you have something to include in Monday's Reading List? Email me: Rachelle@guestofaguest.com!