Mubarak finally gets the hint and steps down as president today! What else is going on besides Fashion Week insanity? Well, the Times is still obsessed with Brooklyn, every woman wants Lohan's white dress, and I imagine what it was like at Denton's redesign party last night. Plus, which watering holes are in season this fashion season....

1. Ding, Dong, the dictator is dead. President Hosni Mubarak, the guy that took his sweet ass time getting the hint, has finally stepped down. The brief announcement was made on state television by vice-president Omar Suleiman and was immediately greeted with huge roars of joy from protesters gathered in Tahrir Sq. Watch this live footage from the Egyptian crowds after hearing the news:

Mubarak stepped down Friday morning, turning over his power to the country's military. [NYT]

The website of Egypt's National Democratic Party, the ruling party of Mubarak, was altered by hackers following his resignation. It now reads this: [Atlantic] 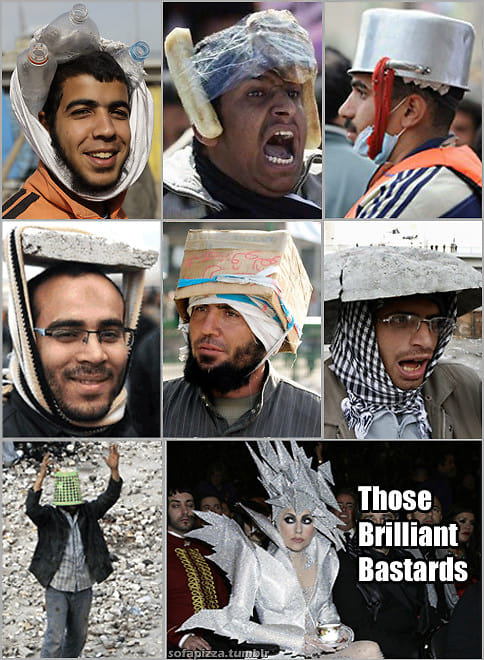 I'm wondering when we can start visiting again... [Thesevagabondshoes] 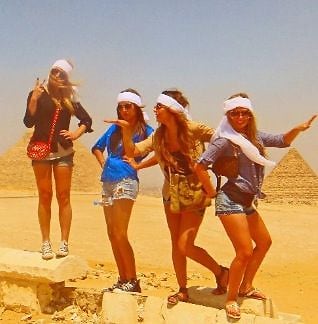 2. Brooklyn, get over yourself! The New York Times obsession with Brooklyn rages on in their latest: "Travel Guide to Spending 36 Hours in Brooklyn," and the reactions are pretty fantastic reading:

"I could argue that the entire newspaper is a travel guide to the borough, after they pat themselves on the back for crossing the East River to eat at a new South Asian home style barbecue joint (or discover a 45 year-old pizza place in Bensonhurst.) [the20newyork]

"Just how hard is the Times trying? They created a new obnoxious neighborhood term-Hipchester?!-to describe Greenpoint and Williamsburg. [the20]

But, maybe they're in on the joke?:

"I wouldn't count out a certain tongue-in-cheekness to their running it now; they're obviously aware of the Brian Williams send-up." [PeterFeld]

3. The tight white dress that Lindsay Lohan wore to court yesterday is creating a "Fashion Frenzy" this week. The $575 "Glavis Albino" white minidress by Kimberly Ovitz is sold out. [Today] 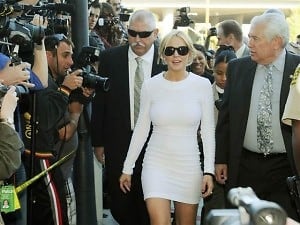 In other Lohan news, she is really idiotic. [@stamos]

6. Check out the 11 coolest invitations from this season's Fashion Week: [Refinery29] 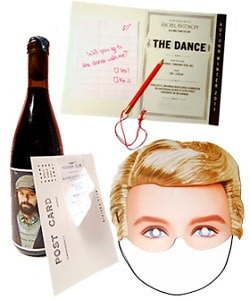 7. Sunken 19th Century Whaling Ship has "Moby Dick" Ties. Marine archeologists are ecstatic after finding a sunken whaling ship from the 1800s of the coast of Hawaii says the Honolulu Star. [PatsPapers]

8. Lady Gaga premiered "Born This Way," the highly-anticipated single from her upcoming album of the same title this morning. Listen here: [GagaDaily]

9. Even though PETA is doing its best to make sure fur doesn't become "hot" ever again, it seems to be all over the runway as a MAJOR trend for fall. "It's on everything--sleeves, poofs and dresses, etc." [@fromthefrontrow]

10. Alexis Hyde always does the best art roundups for our LA site. Now, check out this amazing sad Keanu she made for today: [HydeorDie] 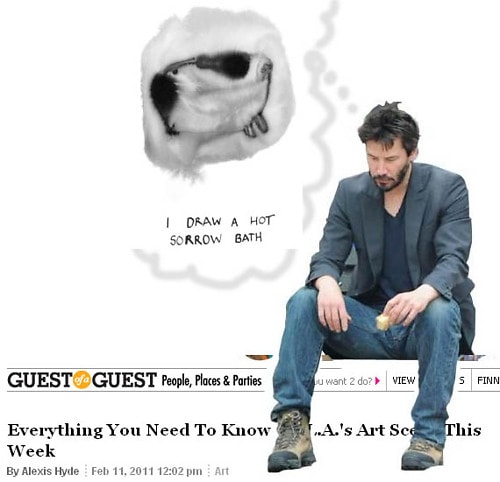 11. Oprah gets $50 million more for her network. The Oprah Winfrey Network won't turn a profit for Discovery Comm. this year, but the president and CEO David Zaslav said he expects OWN to be "a very big business." [Hollywood Reporter] 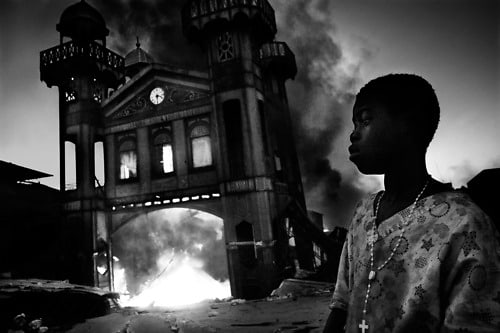 14. Why the Nokia-Microsoft deal is good news for both Microsoft and Apple (and especially Qualcomm) [BI]

15. "Cheating Incorporated." Check out this happily married man who happens to run the cheaters website "Ashley Madison." It's the cover story of Bloomberg's Businessweek and it's showing that the infidelity economy is alive, well, and profitable. [Bloomberg]

16. My invitation to Nick Denton's redesign party last night got lost in the mail. Thankfully, I can paint a pretty clear picture of how things went down. Here are some things that I can assume to be truths:

Ricky Van Veen was there (unless he was in LA hanging off of out with Mayer).

Ben Lerer was not.

Attractive fashion week types were not.

Everyone was forced to watch this video on replay: [Vimeo] [Itwaspointlessandboring]

Even though Denton secretly watched this one alone on replay later that night:[Queerty]

18. Social Media week is still going strong. Check out this panel on Egypt, social media and activism (how fitting today!). It started at 3:15 and includes some of my favorites like Brian Stelter, Peter Feld, and Glynnis MacNicol amongst others, with Soup's Anthony De Rosa as the Moderator. They are talking all things Malcolm. [SMW] BTW, how cute is Feld?; 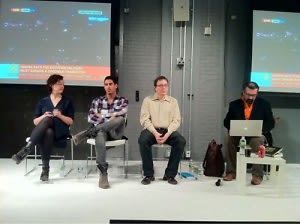 20. Today, Google launched Google.com/weddings, a "one-stop shop for all of your wedding planning needs." [Tanya77]

21. The problems your city runs into when your former Mayor is named "Harry Baals." ha. [Urlesque] 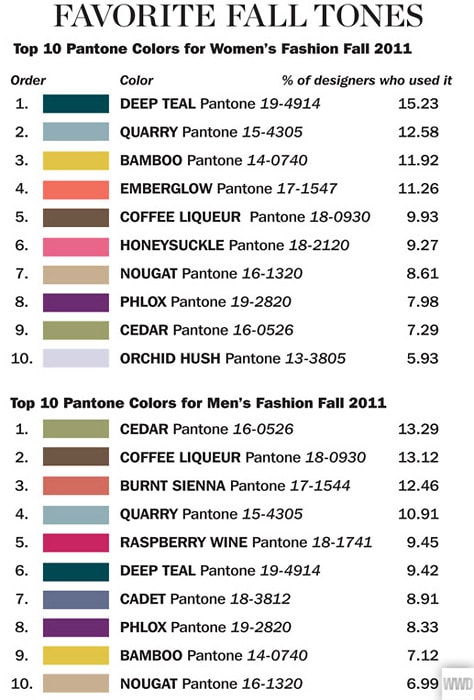 25. Finally, "Where to Roost during Fashion Week."The Times reveals which watering holes are suitable places to make it through the week. A much needed guide for this weekend.  [NYT]

Well, that's all for me today, do you have something for Monday's Reading List? Email me: Rachelle@guestofaguest.com