There are zombies running around our city! No, not just the socialites....From last night's shenanigans to magical tree-houses in Manhattan and Meat Cocktails (!) here's what I have my eye on today...

I had a blast at The Silicon Alley 100 party: It was my very first time on the floors of the New York Stock exchange and was a great chance to run into familiar faces in the Tech/Social Media Space. Here are some photos, including one of James Del (from Gawker) and I...because everyone should get a photo of themselves on the NYSE floor, even if it's blurry and from a cell phone:

This photo of me (tagged as "Ali Mooney's friend") is prob better ha: [SAI]

Then I headed all the way uptown Whitney Studio Gala (unfortunately I was running late and missed Elle's party at MoMA). The Whitney Gala was a blast as always. Loved the digital screen they had to dance in front of, and ran into an entirely different set of uptown friends: 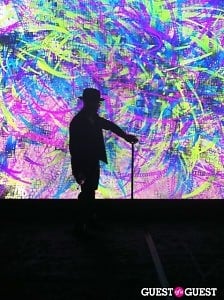 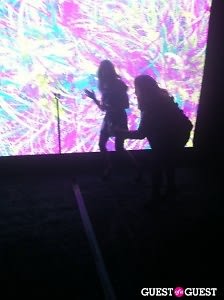 2. The Dukan Diet. It's the hottest thing to come out of France this fall (well, besides Le Baron). Created by French nutritionist Pierre Dukan, the diet's proponents call themselves "Dukanians" and only eat lean protein, and eventually veggies. There are the "Attack," "Cruise," "Consolidation," and finally, the "Stabilization" phases. [Dukan Diet via W Mag]

3. Taylor Swift taped a NBC Thanksgiving special on 230 5th's rooftop last night. Jake Gyllenhaal was in her dressing room hanging out with her mom. 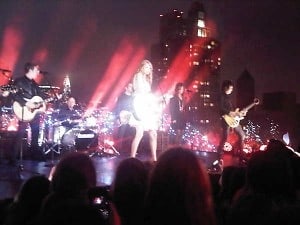 [Photo and intel via @GregoryLittley]

5. There are zombies all over the city. It's part of an unidentified "promotional stunt." [Inothernews] 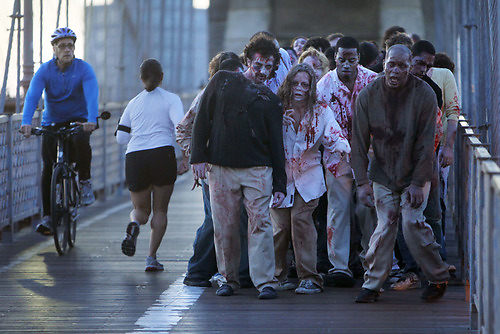 FLESH AIR A bicyclist and jogger passed “zombies” posing for pictures as part of a promotional stunt on the Brooklyn Bridge in New York Tuesday. (Photo: Seth Wenig / AP via the Wall St. Journal)

6. MySpace got a brand new makeover...it's only 5 years late. [MySpace] But, will it entice Generation Y? [NYT]

7. The White House Blog's one year anniversary of "Photo of the Day" puts out its top ten photos. To say the behind-the-scenes images of the President have become popular is an understatement. Here's my favorite out of the ten: [Whitehouse.gov] 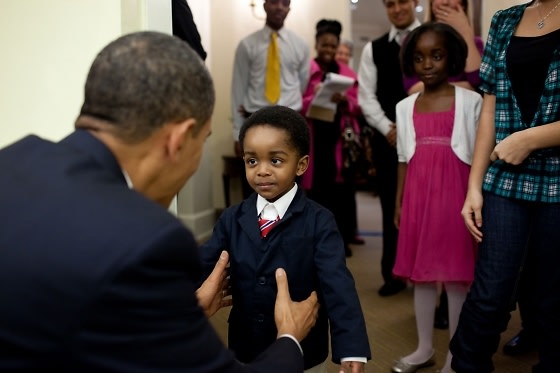 8. How ad agencies would brand and package legalized marijuana products. What would government-sanctioned weed look like? Newsweek asked two New York ad agencies-Pentagram and Mother-th give their take on pot branding of the future. [Newsweek via Frangry]

9. Check out these meat cocktails (drinks made by processed meat). I picked a good year to be a vegetarian:[Via Refinery 29]

10. Introducing the Eater.com Awards 2010. Our buddy, Lockhart Steele has been quiet for a couple of weeks. Now we know why. Yesterday he announced that :

"Over the next two weeks, in each Eater city, Eater editors and readers alike will be voting and deciding on categories including but not limited to Restaurant of the Year, Chef of the Year, Empire Builder of the Year, and Shitshow of the Year, all leading up to Judgement Day, Monday, November 8, when winners will be feted on Eater and at a gala special event in New York City." [Eater.com]

11. The Magical Treehouse sitting in my friend Stephanie Wei's neighbor's backyard has finally been getting the attention it deserves. Check out the video of the woman that just won a legal battle to keep this treehouse around (some uptight neighbor-not stephanie- petitioned to get it removed). It's now officially a landmark! Check out tour inside [HERE] 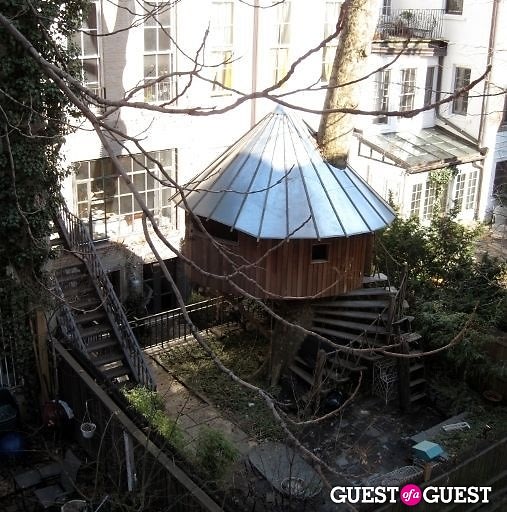 12. Dr. Oz was at Google speaking. A quote that left me scratching my head: "Your peak physical fitness is at age 27, but your endurance is the same at age 17 as it is at age 65." huh. [Dave Morin]

13. 'Mad Men' is an eerie echo of Advertising Reality. Since "Mad Men" made its debut on the AMC cable channel in 2007, BBDO has been mentioned in many episodes. "The unintended and un-sponsored 'product placement' appears to have generated some increased awareness for BBDO." [NYT via Kristin Maverick] 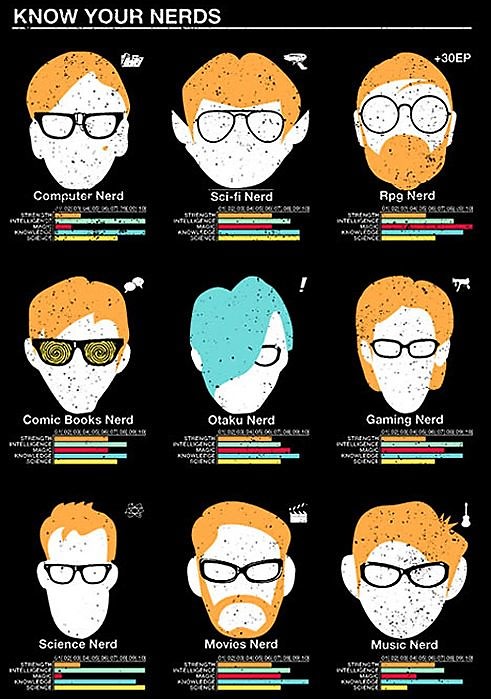 Well, that's all for me today. Do you have something I should include in tomorrow's reading list? Email me! Rachelle@guestofaguest.com!