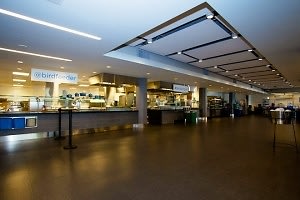 First Twitter's "bird" logo get's a makeover and now the company has moved into some new digs on 1355 Market Street in San Fransisco, California. The space features all the elements vital to a productive work environment such as a yoga studio, a rooftop garden and an arcade. This new 11 story building originally built in 1937 was recently renovated and is being marketed as the Market Square in an effort to revamp the Western Furniture Exchange & Merchandise Mart. Twitter has leased floors 7, 8 and 9, and each floor is about 80,000 square feet. Half of the 9th floor is a roof-top deck that is dedicated to planting. Twitter made national headlines in 2011 after the San Francisco Board of Supervisors controversially approved Twitter for a 1.5% tax break which allowed them to remain in the city of San Francisco. The city hopes that Twitter remaining in San Fransico will help drive the city's economy. But don't take our word for it, have a look at the new office for yourself! 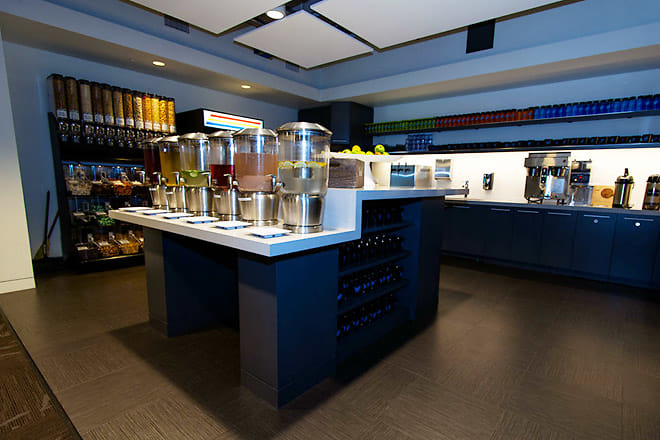 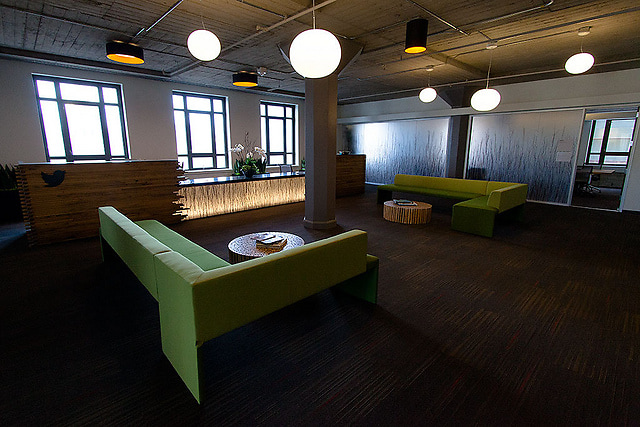 “We are proud that Twitter will be among the first companies moving into the Central Market area and will be playing a role in its renewal with the city and with other businesses, arts organizations, and the numerous community organizations that have been doing hard work in the neighborhood for many years,” - Ali Rowghani, CFO of Twitter 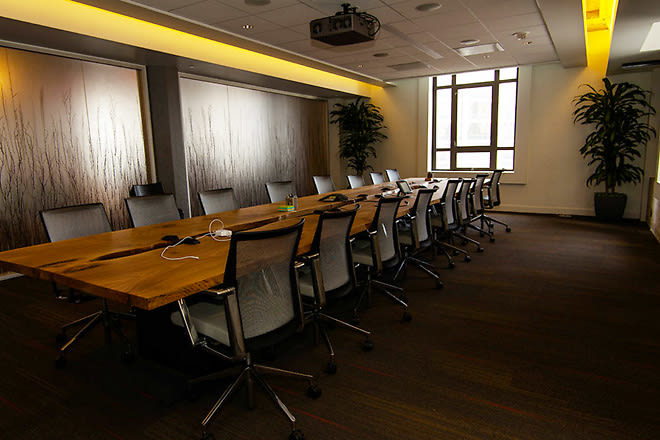 “San Francisco’s unique creativity and inventiveness is a part of Twitter’s DNA, and we feel like we are part of San Francisco. Three-quarters of our employees who live in San Francisco are involved in causes and charities in the city. Our employees are excited to be active members of our future neighborhood as volunteers, customers, diners and patrons of the arts.” - Ali Rowghani, CFO of Twitter 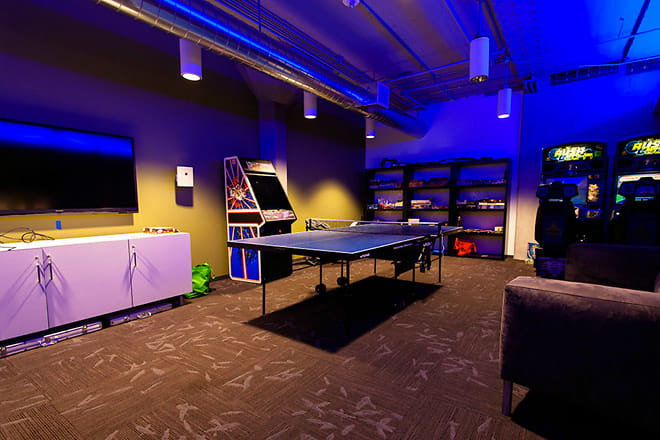 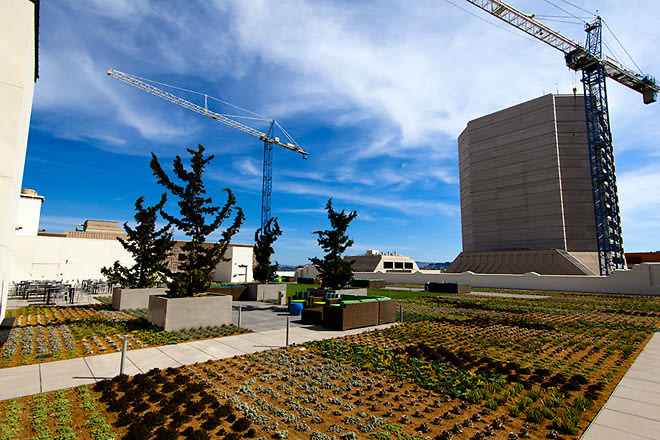