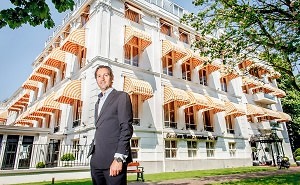 Divorce has become an all too common part of marriage. With so many couples divorcing each year, the meaning behind marriage is becoming more and more trivial. One man who is hoping to capitalize on that is Jim Halfens, a 33 year old Dutch man who created the Divorce Hotel.

The Divorce Hotel is aimed at couples who are hoping to get a quick and easy divorce. They check into the hotel on Friday, and check out on Sunday- divorce papers in hand. Through the weekend the couple works with a lawyer and mediator for a flat fee which ranges from $3,500 to $10,000 dollars. The idea, which takes place in several different hotels (all of which requested to remain anonymous in fear of being dubbed "the divorce hotel"), has successfully worked for 16 of the 17 couples who have tried it so far.

Now Halfens is hoping to bring the venture over to the United States. He has been negotiating with several hotels in cities such as New York and Los Angeles. And of course, he is also in talks with two production companies in regards to a potential reality television show.

The Divorce Hotel is competitive to get into, and only 1/3 of applicants are accepted. The couple has to be willing to work together if they want to accomplish a divorce in only one weekend, and so couples who are not on speaking terms are turned away.

In a world where divorce and reality shows come a dime a dozen, it is no big surprise that Halfens has brought the two forces together to create a way to profit off somebody's loss. 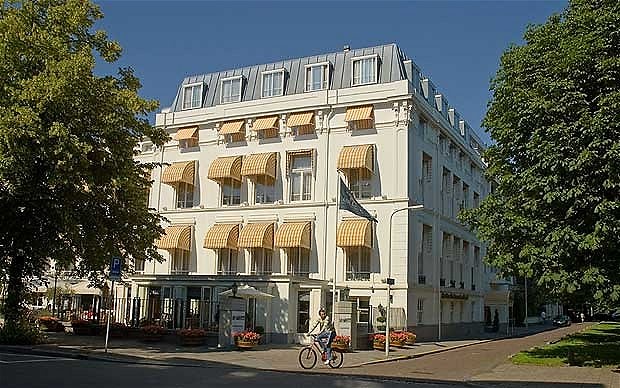